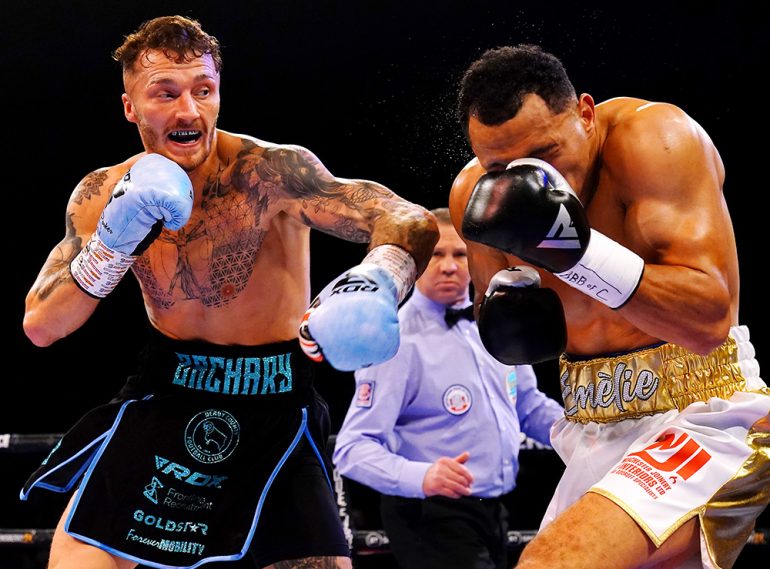 For much of 2022, British super middleweight contender Zach Parker has been waiting on former two-weight titleholder Demetrius Andrade. He thought he’d face Andrade in May, only for a shoulder injury to rule the American out. The two were again tabbed to meet in November, but it didn’t happen.

It left Parker, who is rated No. 6 by The Ring at 168 pounds, without an opponent and inactive for a year.

“It’s been frustrating,” Parker (22-0, 16 knockouts) told The Ring. “Andrade pulling out [in May] saying he’d got a shoulder injury, I never saw a scan or anything. I don’t know if he was lying. And then [the fight] got ordered again and he was nowhere to be seen, which showed he never wanted the fight.”

When Parker’s promoter, Frank Warren of Queensberry Promotions, won the initial purse bid, it called for Andrade to make $1,192,132.50. When the fight didn’t happen, Warren won a second purse bid that was significantly less; Andrade was due to receive $183,000. However, Parker says it would actually could have been much more. 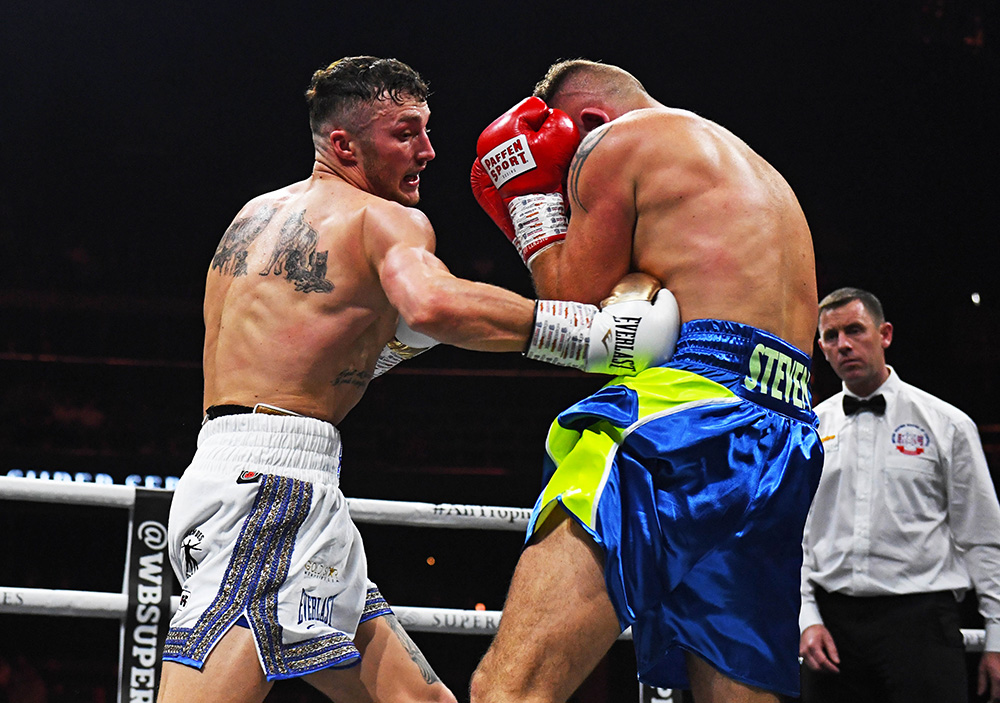 When the Andrade deal didn’t come to pass, Warren acted quickly and secured London’s John Ryder as Parker’s opponent for Saturday’s fight at the 02 Arena.

“I think it worked out for the best,” said Parker. “With Andrade, I reckon he would have been running all the fight. Ryder will come to fight and be in your face; it’s going to be a great fight for the fans. John’s going to be in my face and I’m going to be in his face.

“He’s very experienced. He’s good at breaking you down throughout the rounds, keeps coming forward, putting pressure on. He’s a southpaw; I’ve done a lot of sparring and I know southpaws because I switch hit, so I know the shots to fire when I need to.”

Although Ryder may not be as well-known globally as Andrade, his domestic profile is high and he represents a tough challenge for the unbeaten 28-year-old.

“Yeah, 100 percent, this is my hardest fight to date with the biggest prize as well,” said Parker. “[Ryder has] been in there with a lot of good opponents: Callum Smith, Billy Joe [Saunders,]; his last fight [was against] Danny Jacobs. He’s been in with a lot of top opposition, but I’m there to show I’m with the top fighters he fought.

“I’ve got to be switched on. He said at the press conference that this is his last chance. I’ve got to be ready for the best John Ryder that’s going to come out. It should be a good fight while it lasts.”

Parker recently received further fuel to his fire when his partner gave birth to their first child.

“It’s amazing. It changes you whole perspective, makes you grow up quick,” he said proudly. “It adds that little bit when you train; I’ve got to provide for them now. I’m sure it’ll help me on fight night.” 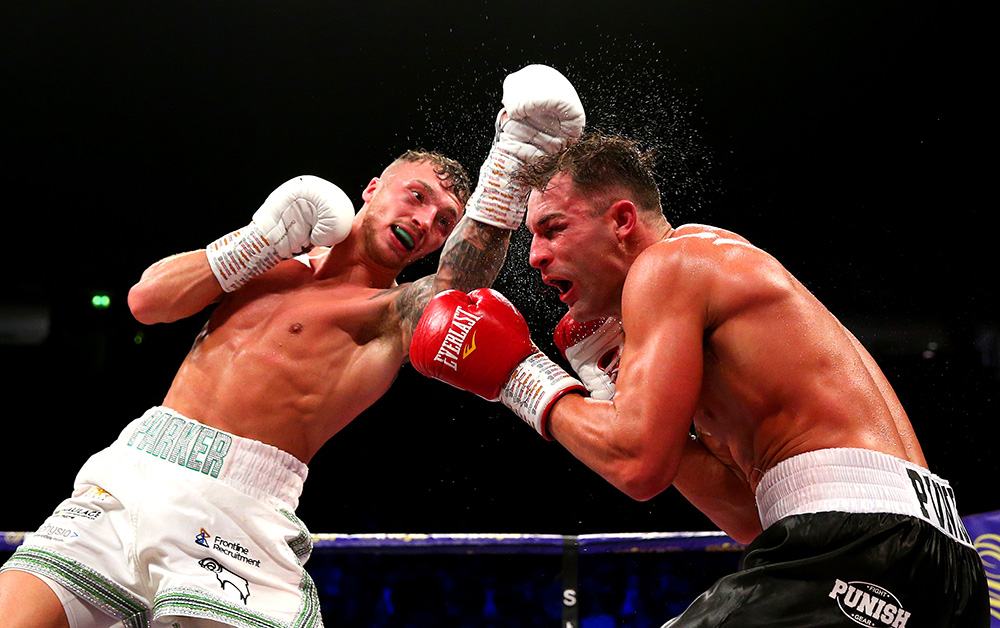 Rohan Murdock cringes as Parker lands an uppercut during their fight at Manchester Arena in March 2020. (Photo by Alex Livesey/Getty Images)

And if Parker can defeat his countryman for the WBO interim title, it will put him in line for a fight with boxing’s biggest star.

“We don’t know what Canelo’s going to do next,” he said. “I think he wants to get the Bivol rematch and if he does that, I think he’ll have to vacate a few of his titles. If he vacates, I’ll be made world champion as long as I win November 26.

“There’s [Caleb] Plant and [David] Benavidez boxing for the [WBC] interim world title as well. There’s a lot of good fights out there. It would be good to get a massive fight over in the States with one of them top guys. That’s if Canelo does go up. But if he doesn’t, I’m ready for him.”

Ryder (31-5, 17 knockouts), who is rated No. 3, lost three British title attempts before going on a run of victories against Patrick Nielsen (KO 5), Jamie Cox (KO 2), Andrey Sirotkin (TKO 7) and Bilal Akkawy (TKO 3) to earn a shot at then-Ring/WBA champion Callum Smith. Although he lost a contentious decision, his performance did more for him than any of his wins. Smith lost his titles to Canelo in his next fight.