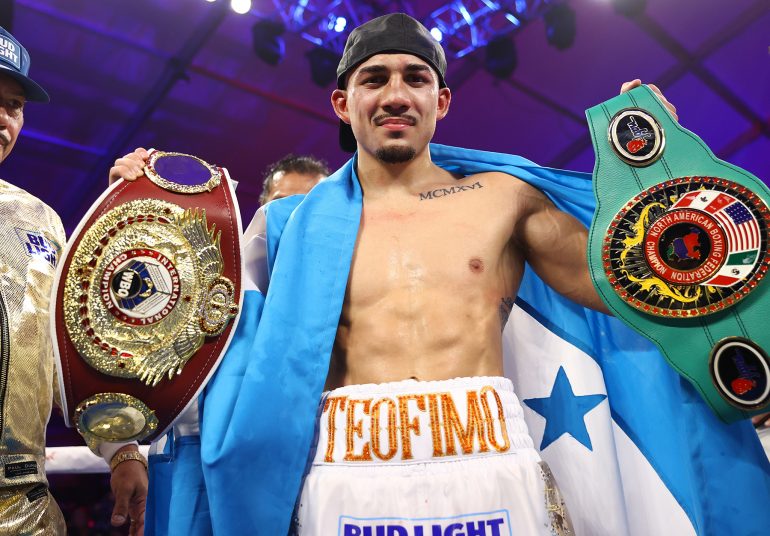 Teofimo Lopez will face a new opponent after Jose Pedraza withdrew from their bout with an undisclosed illness.

Sandor Martin, the Spanish southpaw best known for his 2021 upset win over Mikey Garcia, has replaced Pedraza in the main event of the September 10 card at Madison Square Garden in New York City. The Ring confirmed Mike Coppinger’s ESPN report with a source close to Top Rank, with an announcement expected on Friday.

The matchup had been ordered by the WBC the week before at their annual convention as an eliminator for their junior welterweight title, with the winner theoretically in pole position for a mandatory shot against the winner between Jose Zepeda and Regis Prograis, who will fight for the vacant title on November 26 in Carson, Calif.

Despite getting a major boost from defeating Garcia, Martin (40-2, 13 KOs) of Barcelona, Spain has fought just once since, shutting out Jose Felix in April in Spain.

Lopez (17-1, 13 KOs), a former RING lightweight champion, rebounded from his first pro defeat against George Kambosos Jr. with a seventh round stoppage of Pedro Campa in August.