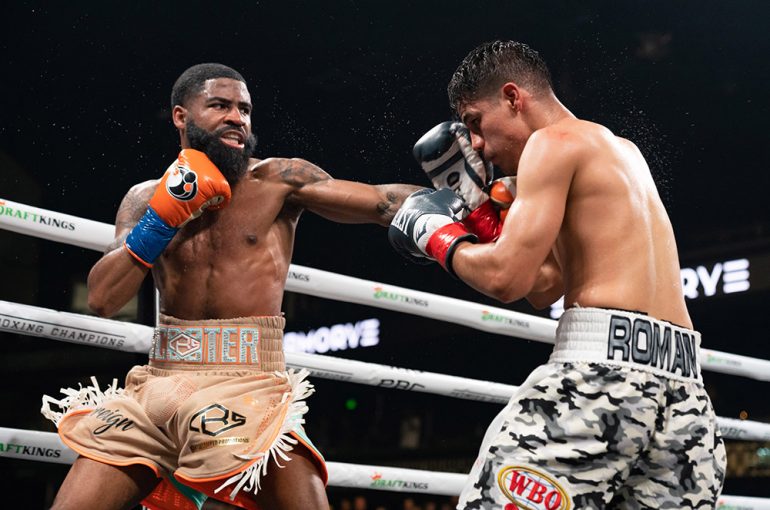 Unified junior featherweight titlist Stephen “Scooter” Fulton is The Ring’s No. 1-ranked 122-pounder. He only fought once in 2022.

But Fulton, who holds the WBC and WBO titles, will enter the new year with big plans. He has been waiting on Murodjon Akhmadaliev, or “MJ,” the IBF/WBA titleholder and No. 2-ranked contender, to step up for an undisputed championship fight. But Akhmadaliev (11-0, 8 KOs) broke his left hand during a 12th-round stoppage over Ronnie Rios on June 25.

“We’re looking at 2023,” said Wahid Rahim, Fulton’s trainer. “We want MJ or Naoya Inoue (the Ring/IBF/WBA/WBC bantamweight champion). MJ seems like he’s ducking us. He got hurt in June. His hand was supposed to be healed by now. If we can’t get those two big fights, it makes no sense for us to be at 122 anymore. The goal is to unify or to face a big opponent. MJ is smart. They’re scared. They’re milking the game right now.

“They want to take all of their ducks. We reached out, and reached out, and reached out. They don’t reply. We’re talking now five months later. We wanted them to give us a date when he would be healthy so we could make this fight. We want all of the big fights and we deserve the big fights. We’re trying to get the other two belts. There’s no timetable on anything right now, but our people know what we want and they’re trying to get it for us.”

“Why would we want to fight him? For what?” Rahim said. “I got asked a million times to fight Aleem, and I turned him down every single time. There is no reason to fight him. If anyone could give me a logical explanation why Scooter should take that fight. Scooter had to play macho man in the beginning of his career and take on all of those tough fights to build himself up. Scooter beat those undefeated fighters because he was macho man.

“Aleem beat some good opponents. But he hasn’t beaten anyone that Scooter beat. We don’t have any interest in facing Aleem at this time. We haven’t spoken to the Inoue people, but if he wants to make a move, he’s going to have to come up to face us.”

Fulton understands that MJ’s hand is broken. After it heals, Fulton wants to fight him next. Fulton even admits that fighting Aleem is a good fight, but he stressed it makes no sense to make that fight unless Aleem had something to offer.

“Aleem has nothing to offer me, not even a big paycheck,” Fulton said. “I won’t stay at 122 for long if I don’t get the fights I want. I can still make 122, but there has to be something offered. I want to fight two or three times next year. I want to make a history statement.”