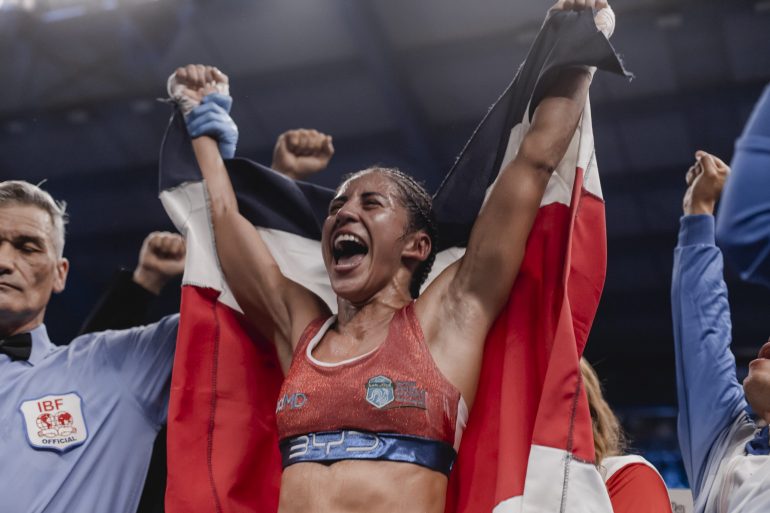 Both 10-round bouts will appear on the undercard of the Regis Prograis-Jose Zepeda pay-per-view card, which will stream live on Fite.tv.

In her last bout on September 8, the 30-year-old Valle defeated Thi Thi Nhi Nguyen by unanimous decision in a unification fight over 10 one-sided rounds. Valle successfully defended her IBF world title and added Nguyen’s WBO in the process.

Valle will be making another return to Southern California. She fought in nearby Anaheim on June 11, defeating Lorraine Villalobos by unanimous decision.

Bermudez (17-0-1, 6 KOs), who resides in Rosario, Argentina, will be making the third defense of her unified titles against Valle. In her last bout on July 23, Bermudez defeated Yairnieth Altuve by unanimous decision.

The 26-year-old won the IBF world title in December 2018, defeating Maria Bautista by split-decision. Bermudez has since made six defenses of the title.

Conwell (17-0, 13 KOs) is ranked No. 10 by The Ring at junior middleweight, one of the most competitive divisions in boxing. The Cleveland resident is a 2016 U.S. Olympian and is promoted by Lou DiBella. 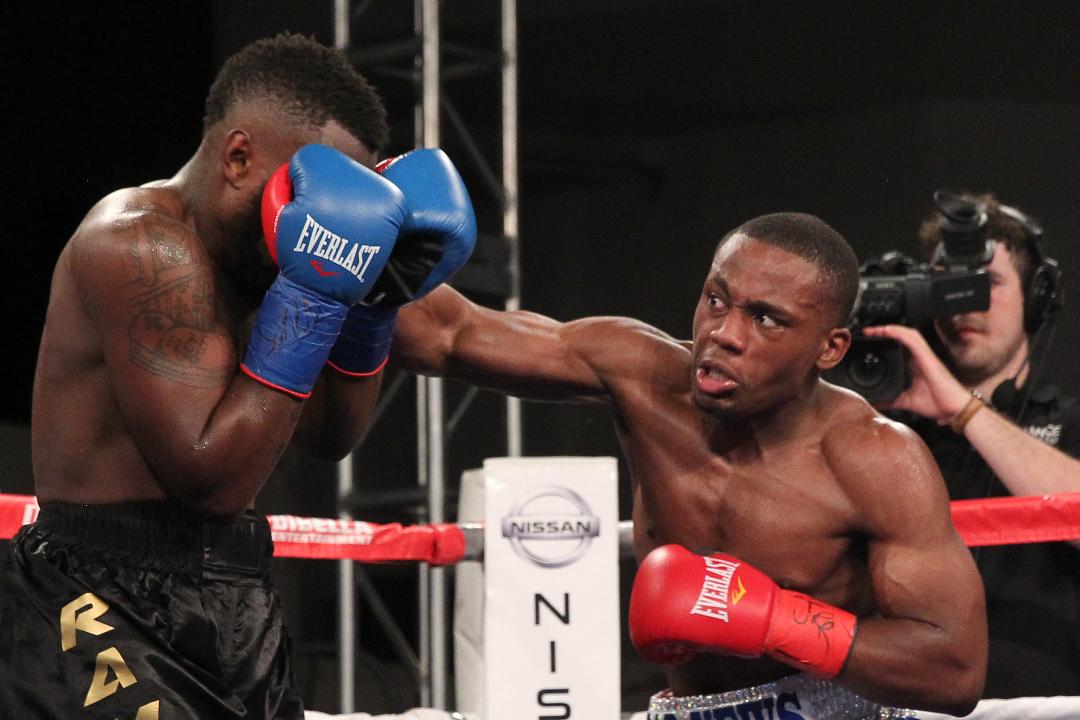 In his last bout on June 2 in Montreal, Conwell stopped Abraham Juarez Ramirez in the third round. The 25-year-old has stopped six of his last seven opponents.

Abreu (25-6-1, 23 KOs) of the Dominican Republic knocked out journeyman Emilio Julio in the second round of his last bout on August 12. In his previous fight on October 29 of last year, the 35-year-old knocked out unbeaten prospect Tursynbay Kulakhmet after being down on all three judges’ scorecards. He has won four of his last five bouts.

Also scheduled for action is 2020 Olympic gold medalist and unbeaten heavyweight Bakhodir Jalolov (11-0, 11 KOs) taking on Curtis Harper (14-8, 9 KOs) of Jacksonville, Florida, in a 10-round bout. Jalolov stands 6-foot-7 and is also promoted by DiBella.

Opening the pay-per-view stream will be Fernando Vargas Jr. (6-0, 6 KOs) against an opponent to be determined in a six-round junior middleweight bout. The 25-year-old is trained by his father, two-time world champion Fernando Vargas.

Zepeda and Prograis will be fighting for the vacant WBC world junior welterweight title. The card is being promoted by Legendz Entertainment in association with Marv Nation.