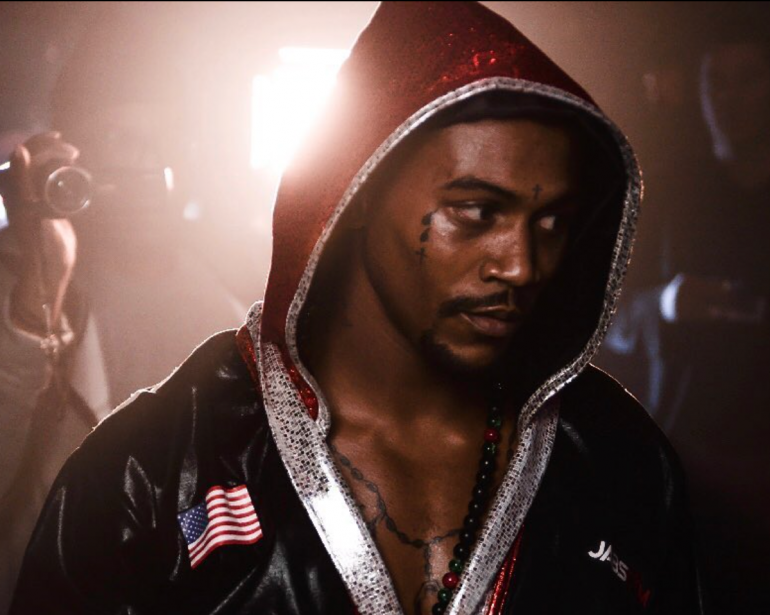 Detroit boxer Isiah Jones was shot and killed Monday evening during a dispute with a family member, his trainer Roshawn Jones confirmed to The Ring.

The trainer tells The Ring that Jones, whom he is not related to, was shot in the head after an argument with his brother.

The Detroit Police Department confirmed to The Ring that a 28-year-old male matching that name was shot and killed by a relative at approximately 6:26 p.m. on the 9300 block of Stout Street, but said no further information was available.

Jones, whose final pro record is 9-7 (3 knockouts), had a reported amateur record of 52-2 and won the 2016 National Golden Gloves. He turned pro in 2016 and won his first eight bouts under the tutelage of Roshawn Jones and Kenneth Ross, but lost seven of his next eight bouts after leaving the camp.

His lone victory in that stretch was an upset majority decision over the unbeaten Donte Stubbs. Jones had returned to the Roshawn Jones fold prior to his last bout, a unanimous decision loss to Andrew Murphy in July, and had been in training while looking for another fight at the time of his death.

Jones fought three times at “The Bubble” at MGM Grand in Las Vegas as part of Top Rank’s pandemic era boxing cards on ESPN, and also competed on the Canelo Alvarez-Callum Smith undercard, when he was stopped in the first round by Austin “Ammo” Williams.

Roshawn Jones says people should remember Isiah Jones for his fearlessness in the ring.

“Him not turning down fights, every fight that he took, the odds were stacked against him. He had enough heart and courage to take them. He could have taken the easier route and just padded his record,” said Roshawn Jones, who also trains rising contender Charles Conwell.

Roshawn Jones said he had been trying to convince Isiah Jones to relocate to his training camp in Toledo, Ohio for safety reasons, and worried about him living in Detroit.

“When you’re living in poverty there is more frustration, more stressful energy. When you’re poor it’s easier to get mad,” said Roshawn Jones.

Jones adds that Isiah Jones had two children, and would often take difficult fights just to provide for them.

“He was a very great father, he provided for his kids. He was a hard worker. Everyone is not perfect in life but he was a good human being. He’d make you smile and laugh and was a great role model in the gym. Very humble and respectful,” said Roshawn Jones.