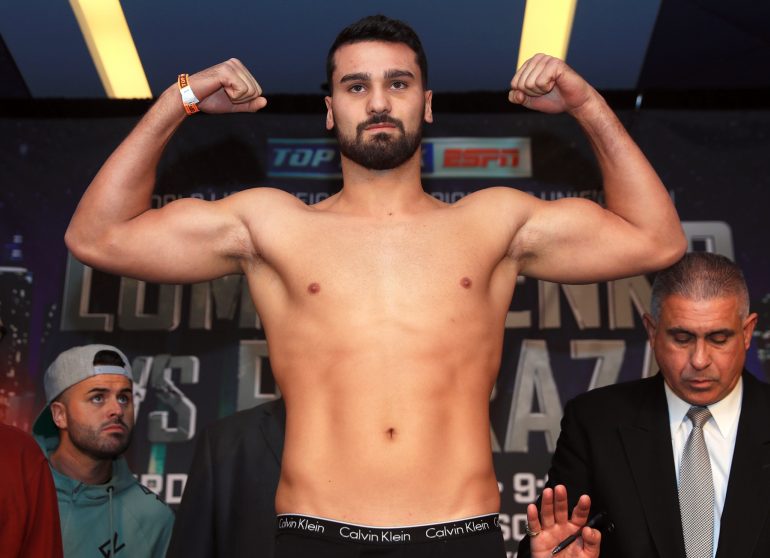 Undefeated heavyweight prospect Guido Vianello will make his first pro appearance in his native Italy on October 28 when he faces Jay McFarlane at the Pala Atlantico in Rome.

The eight-round bout will headline a card co-promoted by Top Rank and OPI Since 82, and will be aired live in the U.S. on ESPN+ and on Mola TV in Italy.

The 28-year-old Vianello (9-0-1, 9 knockouts) is looking to extend his winning streak to three following a majority draw to Kingsley Ibeh in October of 2020. His last bout was in July, when he stopped Rafael Rios in four rounds. Vianello stands 6’6” and had represented Italy at the 2016 Summer Olympics.

McFarlane (13-6, 5 KOs) of Glasgow, Scotland is coming off a six round decision over Chris Healey in his hometown just three days ago, which was his first fight since his only stoppage loss, a seventh round TKO against former rugby union star Nick Campbell.