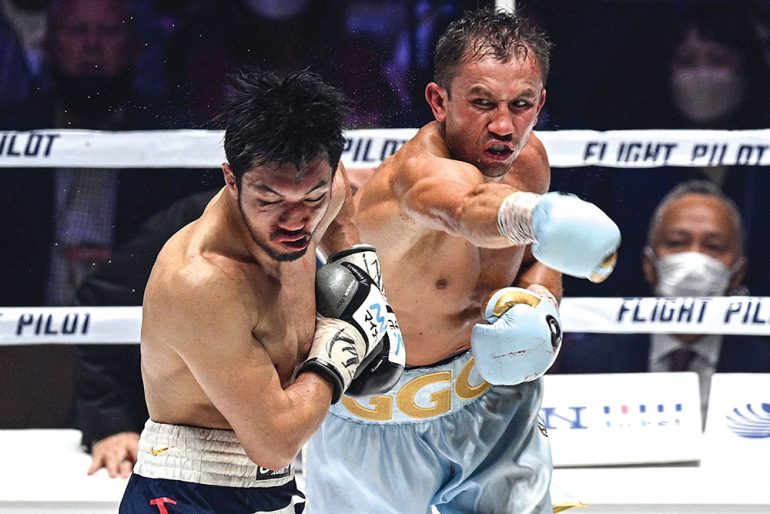 Next up is middleweight. As always, please enjoy the debate and respect other people’s opinions.

THE PAST: Golovkin was a 2003 World Championship gold medalist and a 2004 Olympic silver medalist. The Kazakhstan powerhouse unified IBF, WBA and WBC middleweight titles, defeating Matthew Macklin (KO 3), Daniel Geale (TKO 3), Martin Murray (TKO 11, David Lemieux (TKO 8), Kell Brook (TKO 5) and Daniel Jacobs (UD 12) along the way. The only two blemishes on his record came courtesy of Canelo Alvarez (D 12 and L MD 12), however, most believe that GGG won the first fight and deserved no less than a draw in the rematch. Since then, Golovkin has bounced back to claim the vacant IBF title by outpointing Sergiy Derevyanchenko (UD 12) and the WBA title against Ryota Murata (TKO 9).

THE PAST: Charlo is a two-weight world titleholder. When motivated, this aggressive boxer-puncher has been highly impressive, beating Cornelius Bundrage (TKO 3), Julian Williams (TKO 5), Hugo Centeno (KO 2) and Sergiy Derevyanchenko (UD 12). However, Charlo has also gone through the motions in bouts against Matt Korobov (UD 12), Brandon Adams (UD 12) and Juan Macias Montiel (UD 12).

THE FUTURE: Had been due to face Maciej Sulecki in June, but a back injury forced him out of that fight. There’s been no word on when or if that bout will be rescheduled. 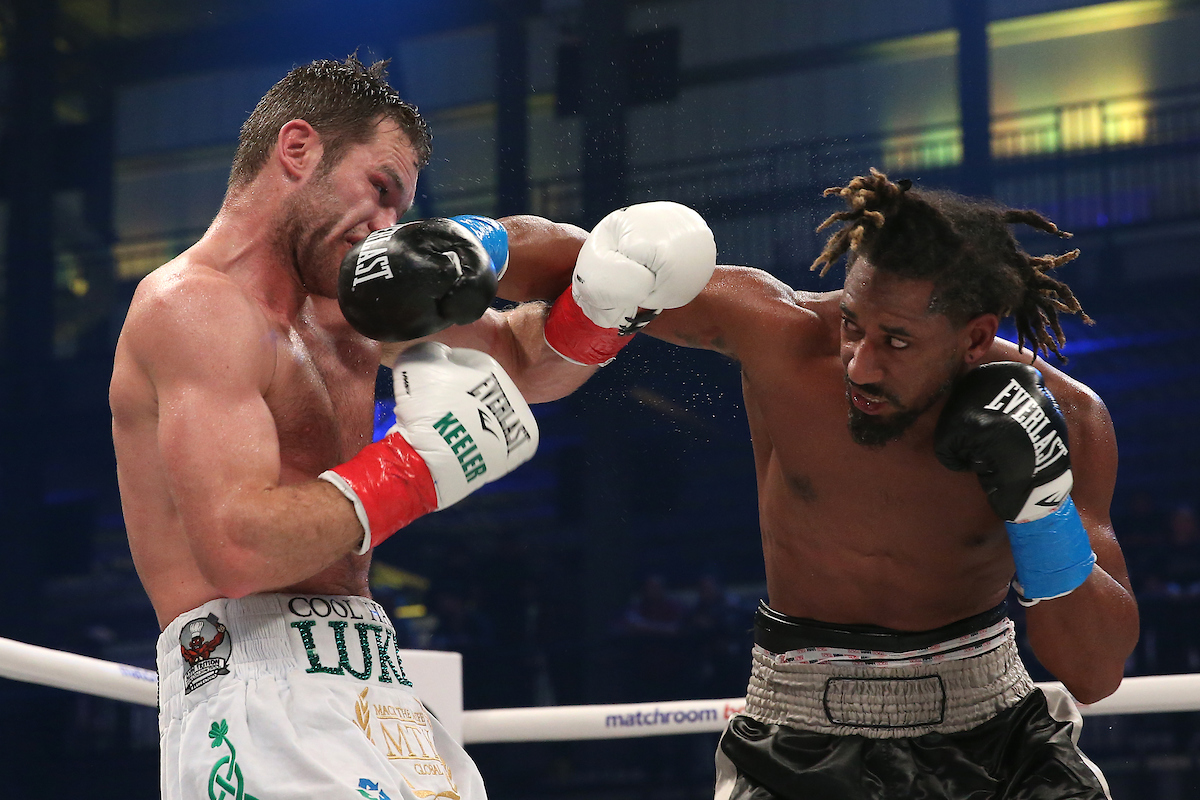 THE PAST: Andrade was a 2007 world championship gold medalist and has gone on to become a two-weight world titleholder as a professional. However, the cerebral southpaw is too dangerous for his own good and he’s struggled to secure a defining fight. Andrade, 34, holds wins over Vanes Martirosyan (SD 12), Willie Nelson (TKO 12), Maciej Sulecki (UD 12) and Liam Williams (UD 12).

THE FUTURE: Vacated his WBO title and will likely target the super middleweight division. Had been due to face Zach Parker on May 21 before a shoulder injury curtailed those plans.

THE PAST: The power-punching Mexican came from nowhere to bludgeon Sadam Ali (TKO 4) and lift the WBO junior middleweight title. He made five defenses, most notably defeating Liam Smith (UD 12). Munguia then stepped up to middleweight and established himself further by beating the experienced trio of Gary O’Sullivan (TKO 11), Kamil Szeremeta (RTD 6) and Gabriel Rosado (UD 12). The 25-year-old had conversations to face WBC titlist Jermall Charlo that ended in a frustrating stalemate.

THE FUTURE: Apparently in talks to face John Ryder up at super middleweight on October 29 in Pechanga Arena, San Diego.

THE PAST: Alimkhanuly won gold at the 2013 World Championships before representing Kazakhstan at the 2016 Olympics, where he lost at the quarter-final stage. As a professional, he moved quickly and scored impressive wins over Rob Brant (RTD 8) and Hassan N’dam (TKO 8). Earlier this year, he took apart Danny Dignum (KO 2) to win the vacant WBO interim title. When Demetrius Andrade didn’t return to middleweight, Alimkhanuly was upgraded to full champion.

THE FUTURE: The 29-year-old power-punching southpaw has the potential to take over the division. Likely to make his maiden defense on a Top Rank card this fall. 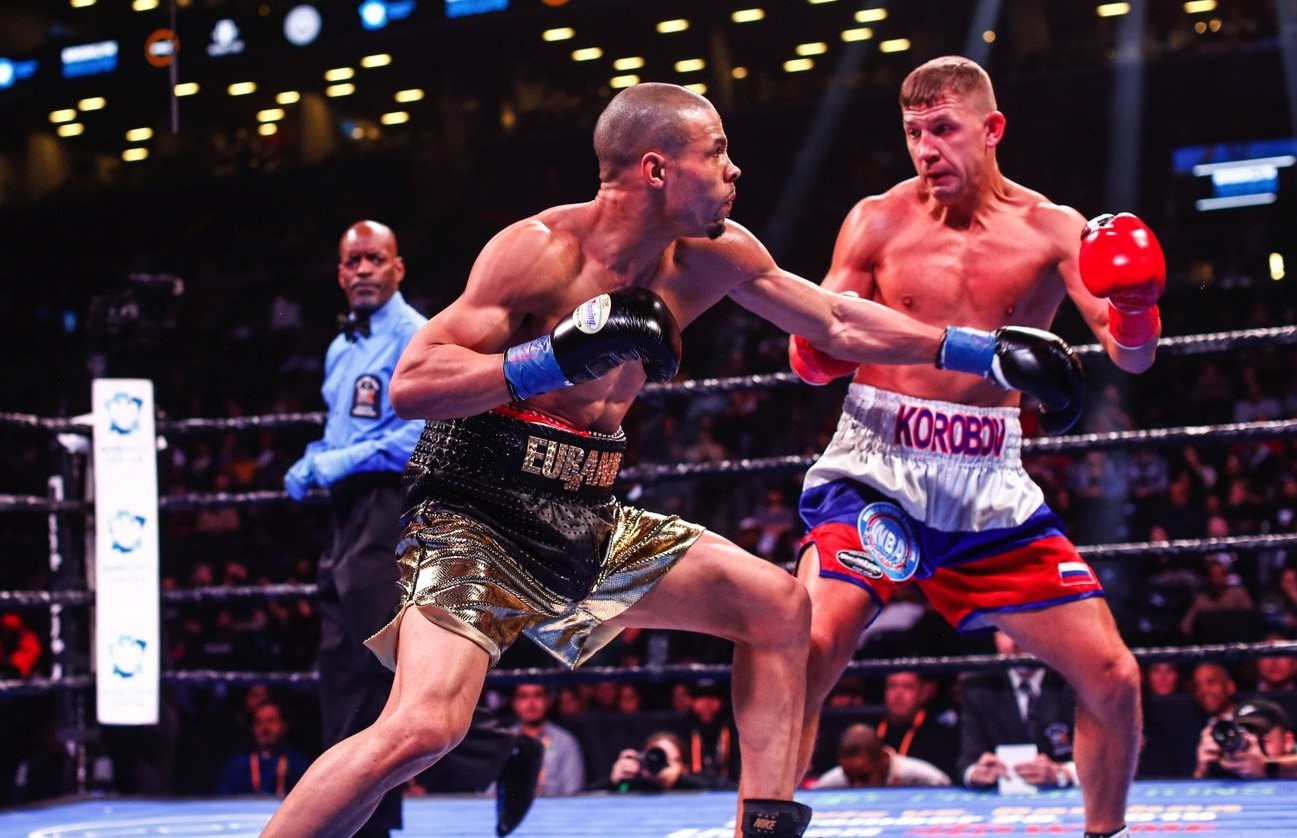 Eubank Jr. picked up a win over Matt Korobov, who was injured. Photo by Stephanie Trapp/ SHOWTIME

THE PAST: Learned on the job as a pro before narrowly dropping a decision to the much more experienced Billy Joe Saunders (UD 12). Stepped up to 168 pounds and bested Arthur Abraham (UD 12) and Avni Yildirim (KO 3) before dropping a decision to George Groves (UD 12) in the World Boxing Super Series tournament. Bounced back with a win over James DeGale (UD 12) and has since dropped back down to 160 pounds. Most recently, he floored Liam Williams four times en route to a wide 12-round unanimous decision.

THE FUTURE: Will face Conor Benn in an all-British catchweight grudge match on October 8.

THE PAST: The Japanese star won silver at the 2011 World Championships and gold at the 2012 Olympics before turning professional. A superstar in Japan, Murata is physically strong and a big hitter, but he can be outboxed, as evidenced in his defeats to Hassan N’dam (SD 12) and Rob Brant (UD 12). To his immense credit, Murata stopped both men in direct rematches. Covid restrictions kept him on the sidelines for almost two-and-a-half years. He returned for a huge unification showdown against Golovkin and despite putting up a good performance, he was stopped in nine rounds.

THE FUTURE: The GGG loss was damaging. Murata, 36, probably doesn’t have many fights left, but hasn’t retired. Likely to make another title run and might get the ball rolling on the big New Year’s Eve show in Japan.

THE PAST: The powerful Dominican Republic fighter was first noticed at junior middleweight, where he beat Frank Galarza (TKO 4) and Patrick Day (UD 10). Adames was upset by Patrick Teixeira (UD 12) when he bid to win the vacant WBO interim title. After returning to action, he won two fights before scoring a career-best win over Sergiy Derevyanchenko (UD 10).

THE FUTURE: Faces Juan Macias Montiel on Showtime on October 8. 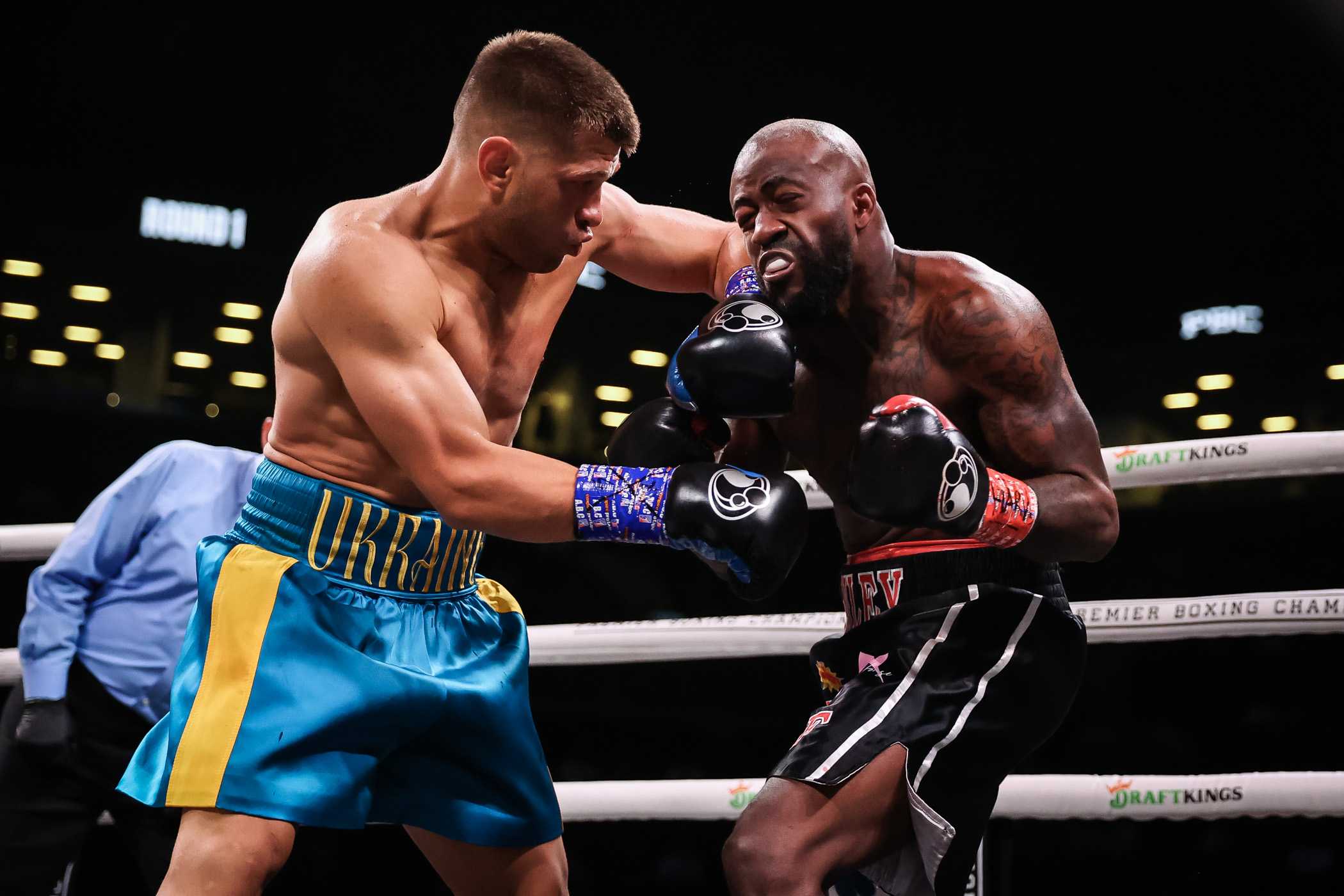 THE PAST: Highly decorated amateur who has moved quickly since turning professional in 2014. The teak-tough Ukrainian has wins over Sam Soliman (TKO 2), Tureano Johnson (TKO 12) and Jack Culcay (UD 12). However, Derevyanchenko is 0-3 in world title fights, losing razor-thin decisions to Daniel Jacobs (SD 12) and Golovkin (UD 12) before being dominated by Jermall Charlo (UD 12). Was edged out by Adames (MD 10) but got back to winning ways against Joshua Conley (UD 10).

THE FUTURE: Back in the win column and ready for a big fight. Probably returns in the first quarter of 2023.

THE PAST: The Cuban amateur standout would have been a favorite to win Olympic gold in 2008 but defected. Went on to be a cornerstone of the junior middleweight division, defeating Austin Trout (UD 12), Vanes Martirosyan (UD 12) and Terrell Gausha (UD 12). He has never been beaten convincingly. Lara gave Paul Williams (L MD 12), Canelo Alvarez (L SD 12) and Jarrett Hurd (L SD 12) all they could handle in narrow points defeats. The 39-year-old southpaw moved up to middleweight last year and has won two fights.

THE FUTURE: Will be watching Canelo-Golovkin 3 closely. If Golovkin decides not to return to 160, Lara, the WBA regular titleholder, would likely be upgraded to full champion. If that happened, then a unification bout with Jermall Charlo would be intriguing.