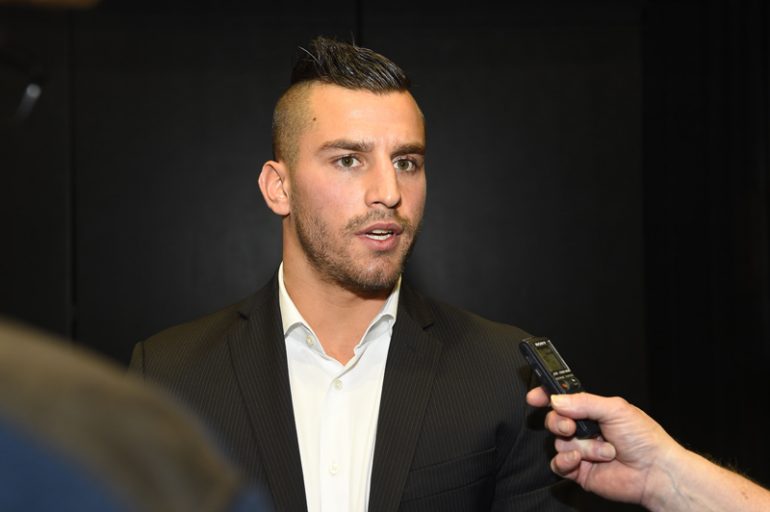 On August 2, in a tragic and senseless act, his father, André, was gunned down while standing at a bus stop in Montreal. The 64-year-old was one of three people killed by the lone assailant who was later shot and killed by police.

“It was horrible news and something I never thought I’d have to deal with in my life,” Lemieux told The Ring last Friday. “It’s not just the passing [of my father], it’s a murder. It was a terrible shock. It was the biggest knockout punch I ever got.

“It’s part of life and we have to deal with it. I have a family to take care of and I have to keep moving forward. The guy that did it is now dead, so I can turn the page on that. It’s a tragedy.”

Lemieux saw his father a week prior to the shooting.

“He came to see my new-born son,” said the ex-champion. “He had a good memory before passing. I was really happy he held his grandson.” 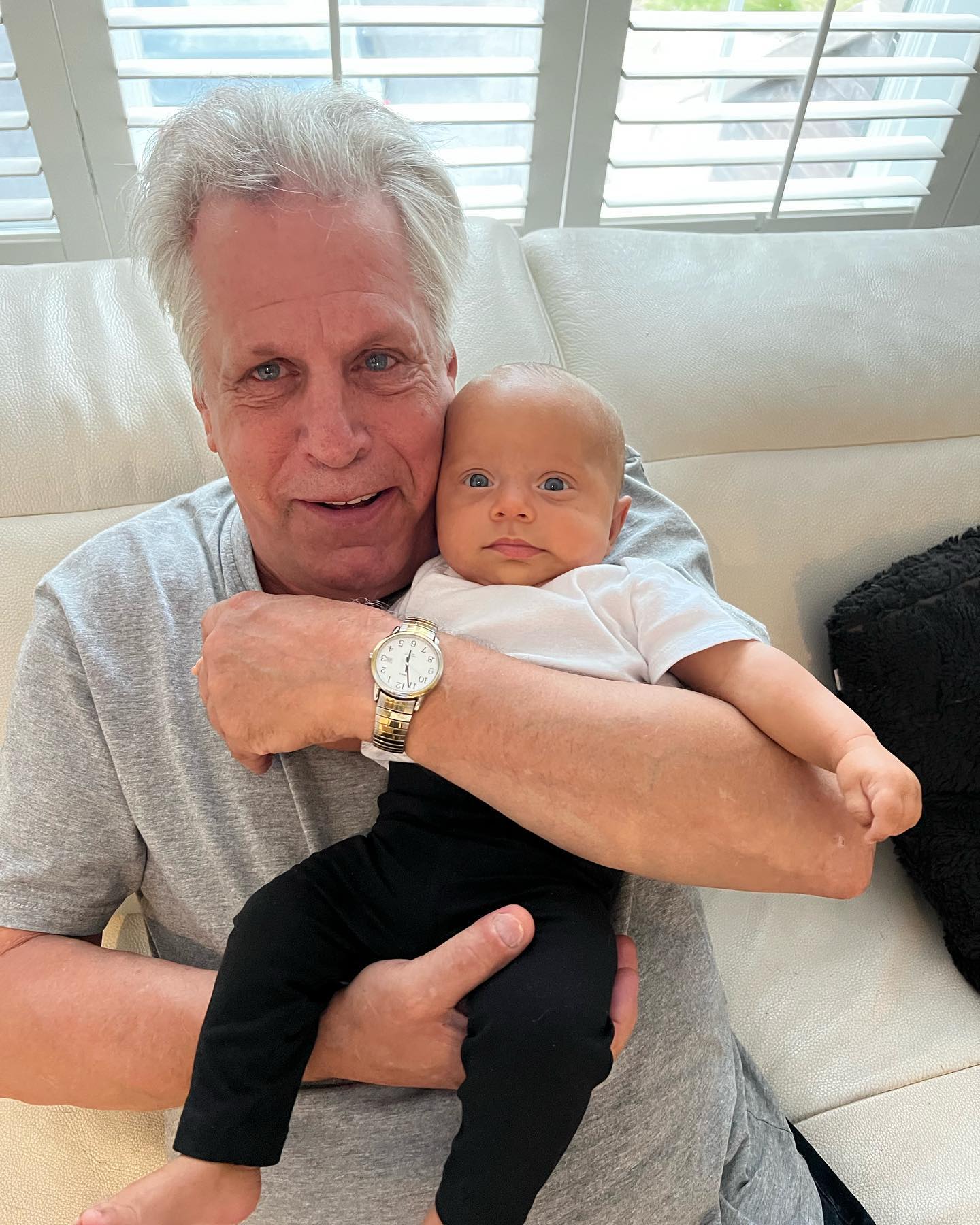 However, after losing to Benavidez in May, Lemieux decided the time was right to retire from professional boxing after a 15-year career.

“Boxing put my energy to good use instead of making trouble in school,” Lemieux said. “Being world champion and where I am today from where I could have been – it’s a good accomplishment.

“I had a good career. I fought some of the best fighters. My goal was to fight the best fighter out there (Canelo Alvarez), but unfortunately the Benavidez outcome [prevented that.] I’m not ready to go back and rebuild. I gave it my best shot. I came a long way and I’m proud of what I’ve done. I was okay with turning the page on that.”

The 33-year-old father of three isn’t the only athlete in his house. His wife, Jennifer, who recently retired from diving, competed in four Olympic games, winning bronze at London 2012 and silver at Tokyo 2020.

“She wasn’t satisfied with Rio – it didn’t go according to plan – so she did another cycle and got a silver in Tokyo,” Lemieux said proudly. “We’re still young, active and [there are plenty of] opportunities. We don’t have anything concrete, but we have ideas for the future. I know I’m going to be close to Eye of The Tiger.

“It’s still too early [to decide what is next]. Right now we’re enjoying our time with our new son.”