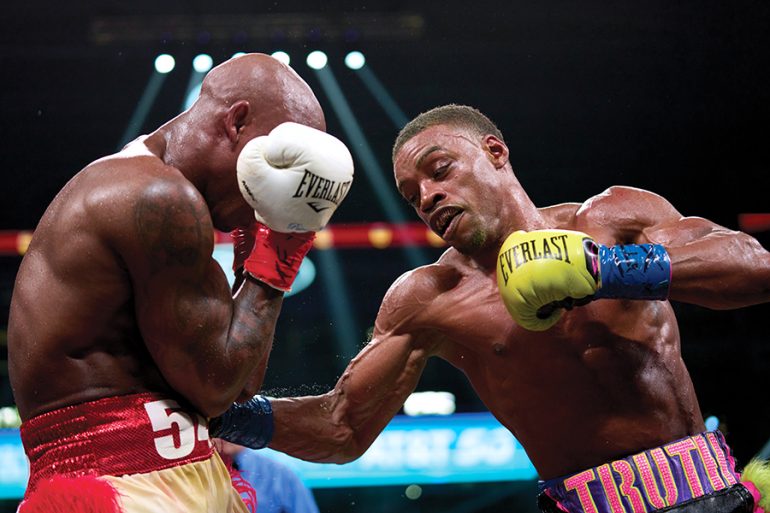 Next up is welterweight. As always, please enjoy the debate and respect other people’s opinions.

THE PAST: Spence represented the U.S. at the London 2012 Olympics. After making the switch to the professional ranks, he proved his mettle by stopping Kell Brook (TKO 11) on the road in England to win the IBF welterweight title. The 32-year-old has made six defenses and added WBA and WBC titles. He holds championship wins over Mikey Garcia (UD 12), Shawn Porter (SD 12), Danny Garcia (UD 12) and Yordenis Ugas (TKO 10).

THE FUTURE: Still in negotiations to face Terence Crawford.

THE PAST: The super-talented American switch-hitter has won titles at 135, 140 and 147. However, it was his body of work at junior welterweight, where he became undisputed champion, which helped separate him from the rest. Since moving to welterweight, the 34-year-old Nebraska native has claimed the WBO title and made five successful defenses. Notable wins at 147 include Amir Khan (TKO 6), Kell Brook (TKO 4) and, most recently, Shawn Porter (TKO 10).

THE FUTURE: Still in negotiations to face Errol Spence. 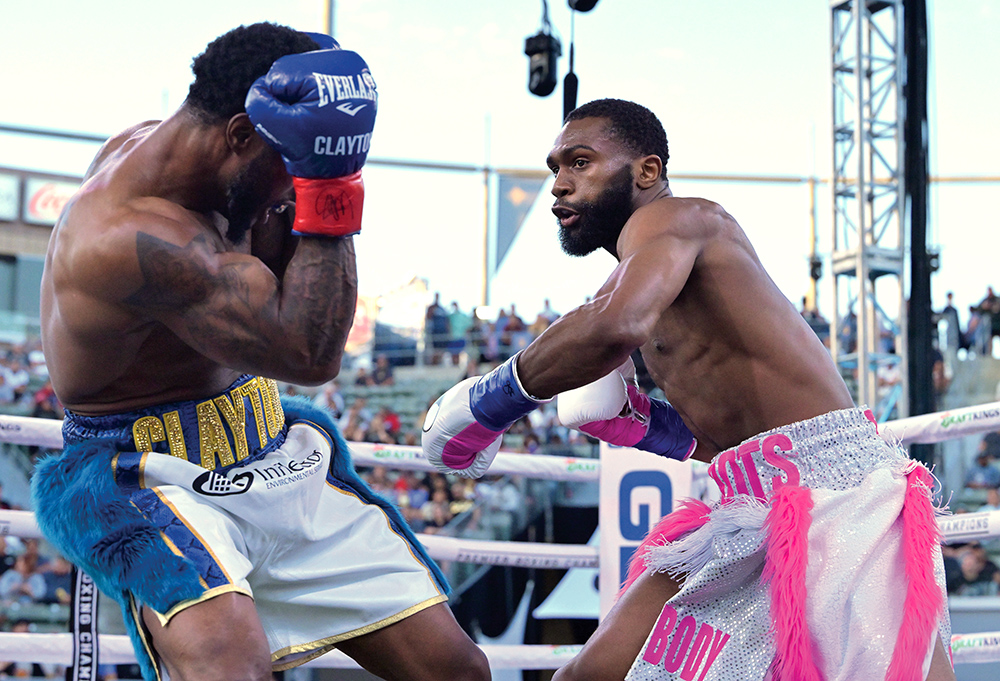 THE PAST: Brilliant American switch-hitter might just be the next big star in boxing. He learned to box from a very young age, in Philadelphia, with his father and brothers. “Boots” has an elite mix of power and speed that has been a nightmare for anyone he’s faced so far. Indeed, the manner in which he brutally dispatched former junior welterweight titleholder Sergey Lipinets (KO 6), Thomas Dulorme (KO 1) and Custio Clayton (KO 2) tells you all you need to know.

THE FUTURE: Like everyone else, Ennis, the IBF mandatory challenger, is waiting to see how negotiations unfold between Spence and Crawford. Likely to face Cody Crowley in the fall before fighting for the title in 2023.

THE PAST: Cuban amateur standout won gold at the 2005 World Championships, and bronze at the 2008 Olympics. Turned professional at 140 pounds and initially struggled with the transition, losing three times. However, Ugas has since flourished at welterweight, beating the likes of Jamal James (UD 10), Bryan Perrella (TKO 4), Thomas Dulorme (UD 10) and Ray Robinson (TKO 7) to earn a long overdue title opportunity. He gave then-WBC titleholder Porter all he could handle before dropping a split decision. The 36-year-old rebounded with three wins before scoring a career-best triumph over Manny Pacquiao (UD 12) to become the WBA titlist. In his first defense, he put up a game effort before yielding his title to with Spence Jr. (TKO 10) in a unification bout.

THE FUTURE: Will hope to get back in the mix after his strong showing against Spence.

THE PAST: The aggressive 24-year-old Texan has developed into a popular local ticket seller. Ortiz’s thudding power has seen him stop every opponent he has faced to date. He holds wins over former junior welterweight title challenge Antonio Orozco (KO 6), former 140-pound titleholder Maurice Hooker (KO 7) and an impressive bludgeoning of former welterweight title challenger Egidijus Kavaliauskas (TKO 8). Ortiz had been due to face Michael McKinson in March but had to pull out with rhabdomyolysis. After receiving the all clear, Ortiz returned and overcame a slow start to stop the Brit in nine rounds.

THE FUTURE: As the WBO mandatory challenger, Ortiz wants to face Crawford. That won’t be next unless Spence Jr.-Crawford fails to materialize. 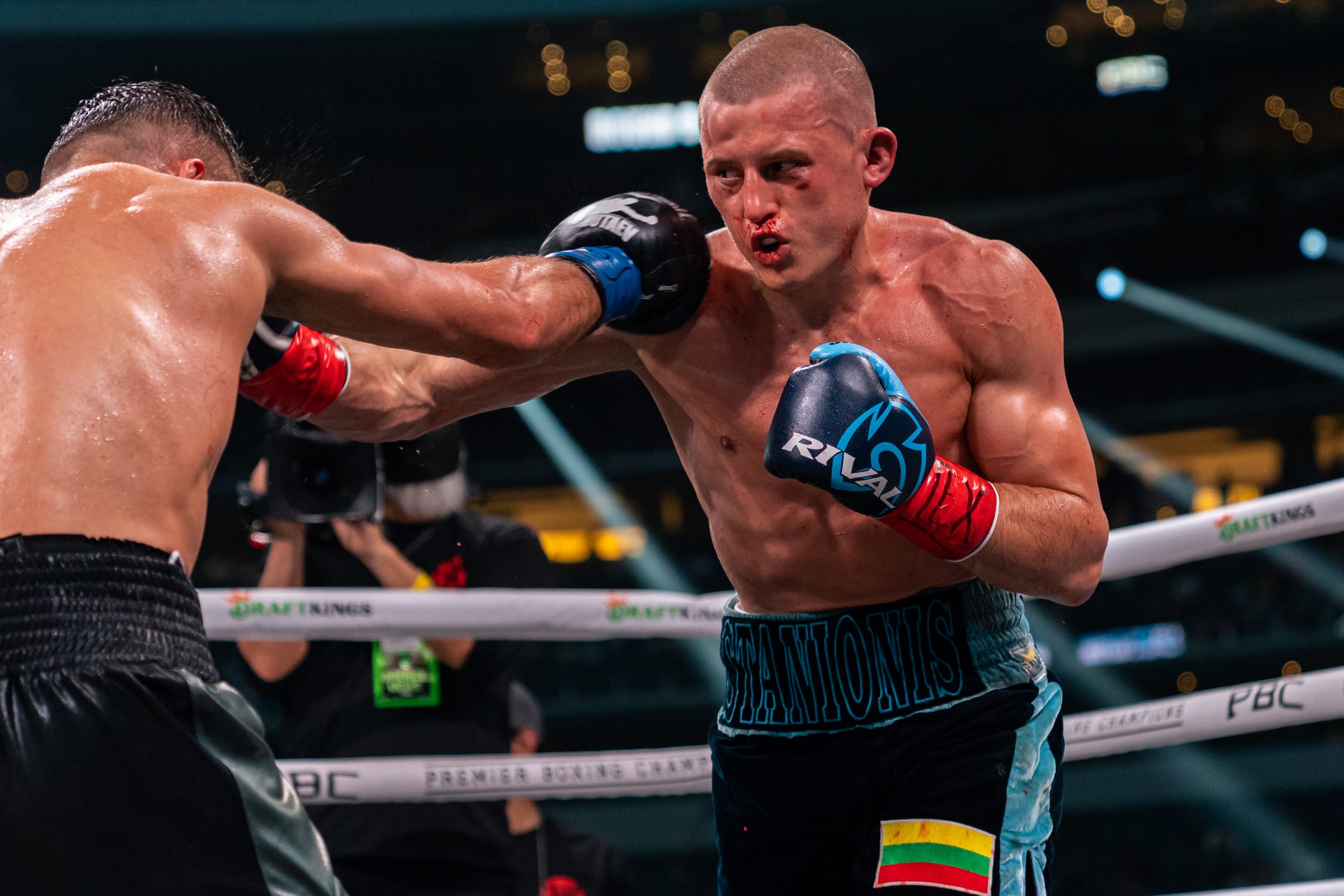 THE PAST: Turned professional after an excellent amateur career concluded at the 2016 Olympics. The Lithuanian moved to America and his aggressive style allowed him to adapt quickly to the professional ranks. Owns wins over Justin DeLoach (KO 9), Dulorme (UD 12) and, more recently, overcame the previously unbeaten Radzhab Butaev via hard-fought 12-round split decision.

THE FUTURE: Waiting to see how talks between Spence Jr.-Crawford unfold. Likely to appear in some capacity in the next couple of months.

THE PAST: Thurman scored impressive wins over former world titleholders Carlos Quintana (TKO 4) and Jan Zaveck (UD 12) before securing the WBA 147-pound title. Has since edged Shawn Porter (UD 12) and unified with WBC titleholder Danny Garcia (SD 12). Lost his unbeaten record to Pacquiao, but “One Time” has been blighted by persistent hand injuries and inactivity. Snapped a two-and-a-half-year spell of inactivity when he bested Mario Barrios (UD 12) in February.

THE FUTURE: Likely to be the biggest beneficiary if Spence-Crawford doesn’t happen. In that event, Thurman is likely to face Spence. Alternatively, he could headline later this year while waiting on a title shot.

THE PAST: The aggressive Russian made his bones fighting at home. Beat a shell of former boxing superstar Shane Mosley (UD 12), then pushed Lamont Peterson close, narrowly losing a 12-round decision. Was stopped by Kavaliauskas (TKO 6), but rebounded to win six fights including an on-the-road win over Kerman Lejarraga (TKO 9) to claim the European title. Also took the unbeaten record of talented Josh Kelly (TKO 6).

THE FUTURE: Will defend his EBU title against Jon Miguez before the end of the year. 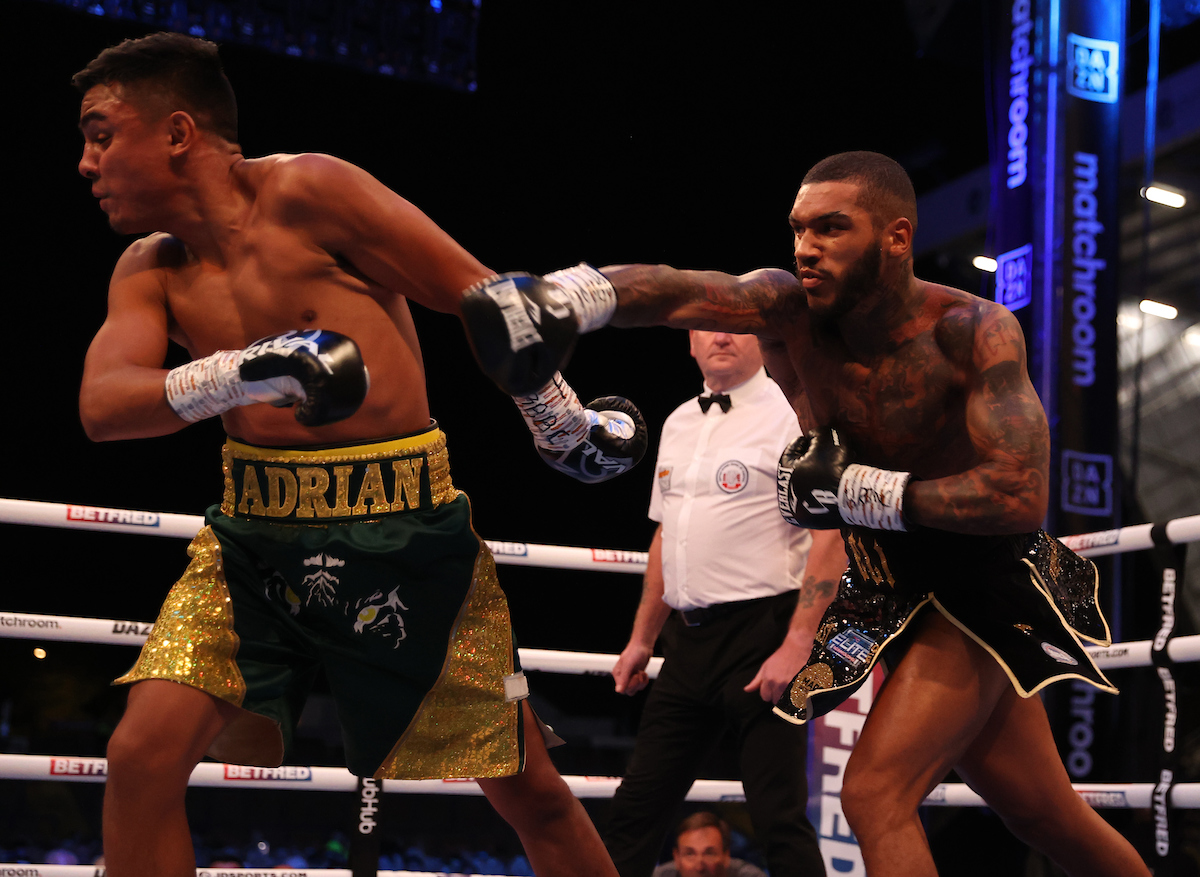 THE PAST: The son of Nigel Benn initially looked on the road to nowhere. However, to his immense credit, he has proved to be a chip off the old block. The 25-year-old is very aggressive and heavy-handed. Sound familiar? He has shown that vaunted power against Samuel Vargas (TKO 1), former world champion Chris Algieri (KO 4) and perennial contender Chris Van Heerden (TKO 2).

THE FUTURE: Steps up to face Chris Eubank Jr. in a massive U.K. grudge match on October 8.

THE PAST: Excellent amateur, who showed some promise when he took the unbeaten record of Janer Gonzalez (UD 8). The Russian lost to Alexander Besputin only for his compatriot to test positive for a banned substance in the aftermath. The result was changed to a no-contest. The 28-year-old bounced back to impressively beat down Jamal James (TKO 9) before losing to Stanionis (SD 12).

THE FUTURE: Showed enough against Stanionis to prove he belongs. Might look to get back in the win column before targeting a rematch.