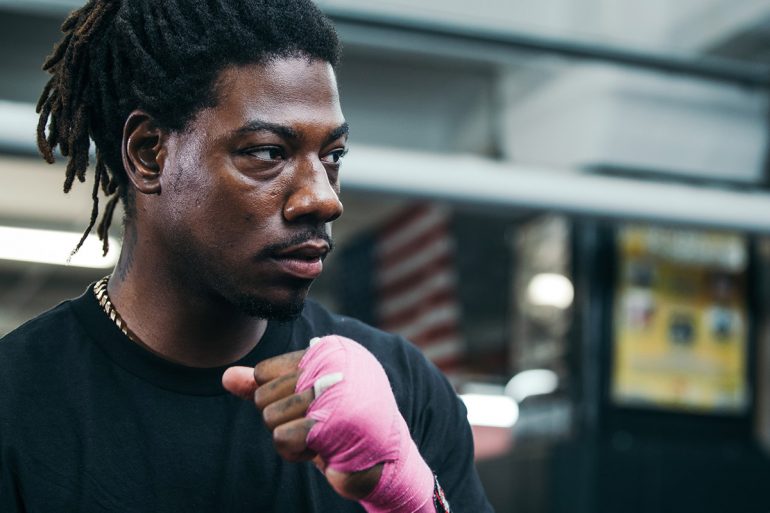 Despite notching his third consecutive knockout win, Martin went through a rough stretch in the third round when Vargas stunned him with a right to the head. Martin was able to hold on and get through the round to recuperate from the punch.

The southpaw Martin hurt Vargas about a minute into the fourth round. Martin continued battering Vargas across the ring until referee Jerry Cantu stepped in and stopped the bout at 1:59.

Martin was fighting for the first time since January 1, when he dropped Luis Ortiz twice, but was not able to finish him off. He was knocked down twice in the sixth round by Ortiz and was stopped.

The 36-year-old won the IBF world title in January 2016 by stopping Vyacheslav Glazkov, but would lose the title to Anthony Joshua less than three months later.

Vargas, who resides in Toledo, Ohio and represented the United States at the 2004 Olympic Games, drops to 22-8, 9 KOs.