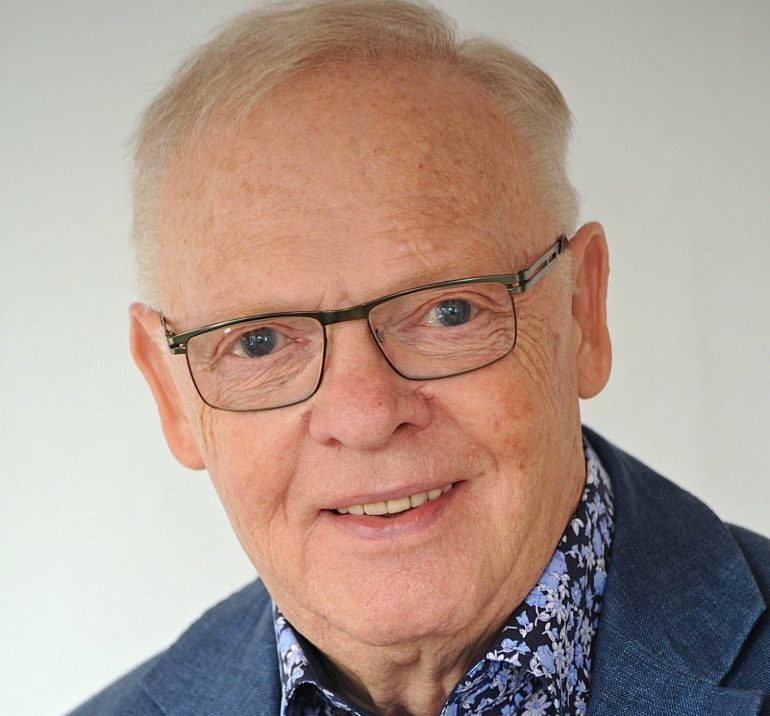 Promoter Mogens Palle, a trailblazing and tireless promoter in the European scene for over six decades, has passed away at the age of 88 from cancer, according to a message from his daughter Bettina.

“Despite his fragile health in the end, he fought on” said the promoter’s daughter. “Love you forever!”

Palle started his career in 1957 at the age of 23 and announced his retirement last April after promoting his last event in Copenhagen, with a card in which Sarah Mahfoud defeated Nina Meinke for the IBF featherweight belt.

In all those years, he built a career that would finally get him inducted into the International Boxing Hall of Fame in 2008, becoming Denmark’s only IBHOF inductee so far. Among the many countrymen that he promoted are Mikkel Kessler, Jimmy Bredahl, Thomas Damgaard, Brian Nielsen and many more.

Some of his most memorable fights in Denmark include Carlos Monzon-Tom Bogs, Brian Nielsen-Larry Holmes, Emile Griffith against both Tom Bogs and Chris Christensen, Michael Spinks-Steffen Tangstad, Mustafa Wasajja-Bob Foster, Mike Tyson-Brian Nielsen, and others. He brought Muhammad Ali for an exhibition in 1979 as well, and throughout his career became a beacon for boxing in the Baltic region, leading the likes of Mikkel Kessler, Ayub Kalule and Johnny Bredahl to world titles and expanding his activities to Norway and Sweden as well.

“He turned Denmark into a powerhouse in Europe,” said boxing writer Jens Sillesen in a social media post. “He was a charismatic person who leaves a great void behind in the sport of boxing.”

“I am very proud of what I have accomplished,” had said Palle in a statement on the day he decided to put an end to his career. “It started with a success in 1957, and I would very much like it to end there as well. I am not afraid to die. I have had a great life, and I have worked with the sport I love. I look at it this way. Dying is like falling asleep, you just don’t wake up again.”

He is survived by his daughter Bettina Palle, who now runs the family’s Danish Fight Night promotional outfit, and his grandson Christian Palle.