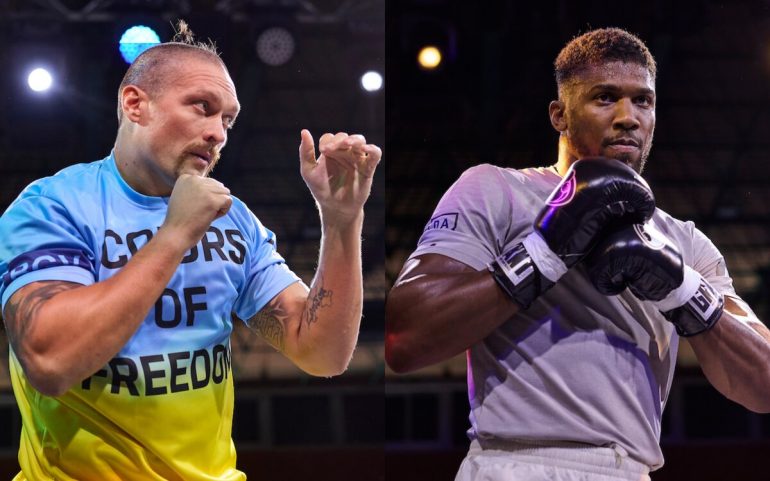 Fight Week preparations for the Rage on the Red Sea stepped up a gear last night, with no fewer than 11 fighters from the historic card taking part in a Public Workout at Jeddah’s Saudia Airlines Club.

Main event fighters Oleksandr Usyk and Anthony Joshua, who have their second meeting at the King Abdullah Sports City Arena on Saturday, were among the boxers that gave attending fans and media a first glimpse at how they’re shaping up going into their Heavyweight showdown. 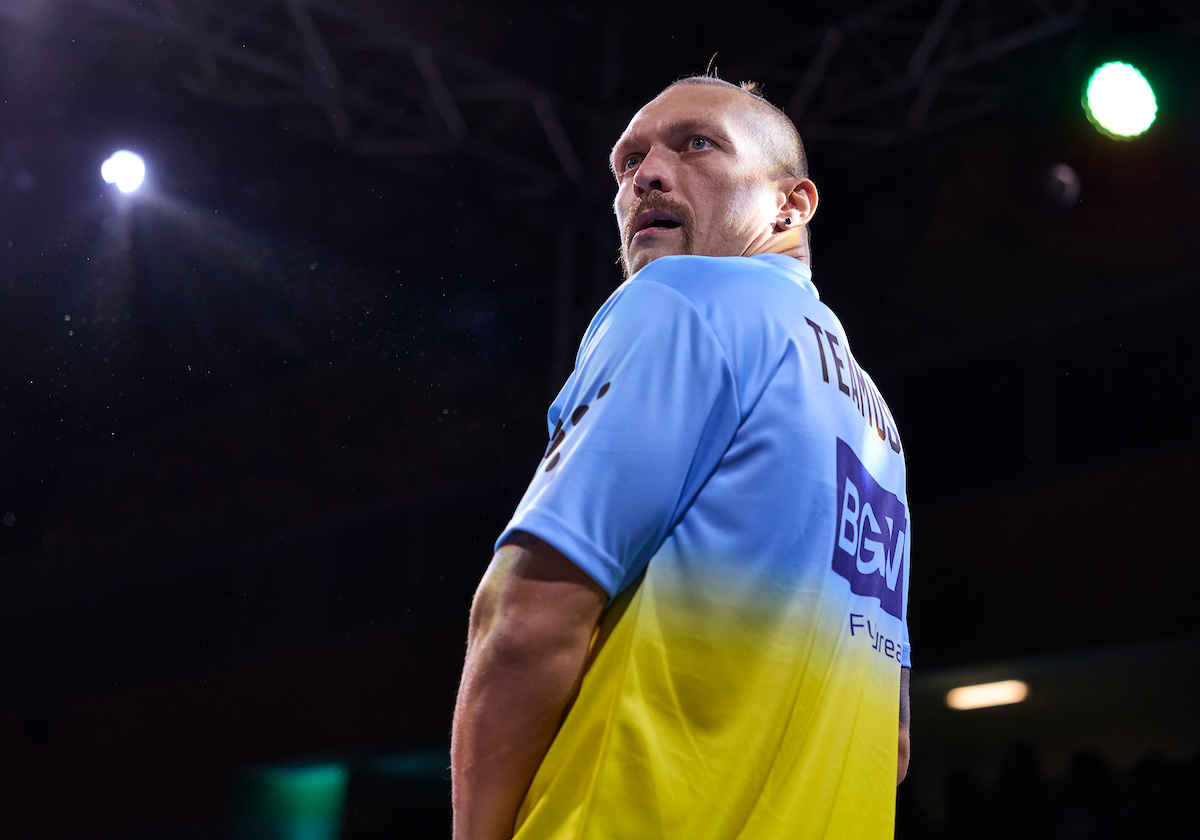 The last few months have been very difficult for you all, how pleased are you that fight night is nearly here?

“I’m very pleased that I am going to fight very soon, and I feel happy about that.”

Has it been difficult to focus on boxing at any time the last few months?

Any chance that you can tell us what you’re going to weigh?

“You’ll see it on the scales.”

How much did you learn from that first fight with Joshua?

“I’ve been watching him for ten years already.”

Everybody in Ukraine is going to be able to watch this fight for free, which is fantastic. How pleased are you about that?

“I’m very pleased about that. Thanks, God, for everything. We all worked hard on it.” 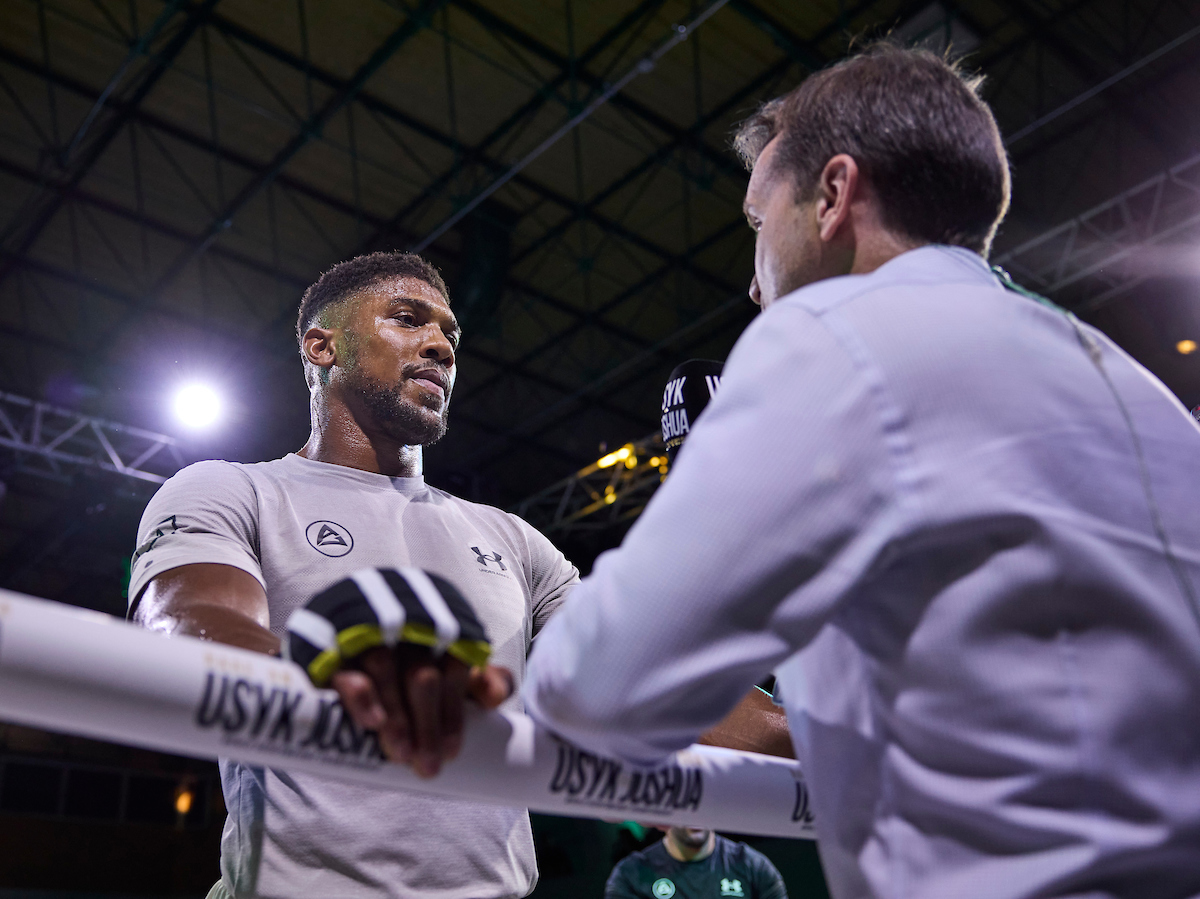 You’ve been out here for over a month with the new team, how’s it been?

“Saudi has been good to me. Shout out to everyone in Saudi. I’ve had a good time. Everyone at my hotel has been looking after me, everyone in the gym. It’s been like a second home.”

And good memories from last time?

“Yeah, and I’m about to create new ones.”

Will that experience help you?

“You know what I learnt? Previous experiences are helpful, but it’s all about what happens on the night, right. I don’t know how much it will help me but I’m focused and I’m just ready to get the job done.”

How much did you learn at Spurs last September?

I’ve got to ask you for a prediction, it’s the law! 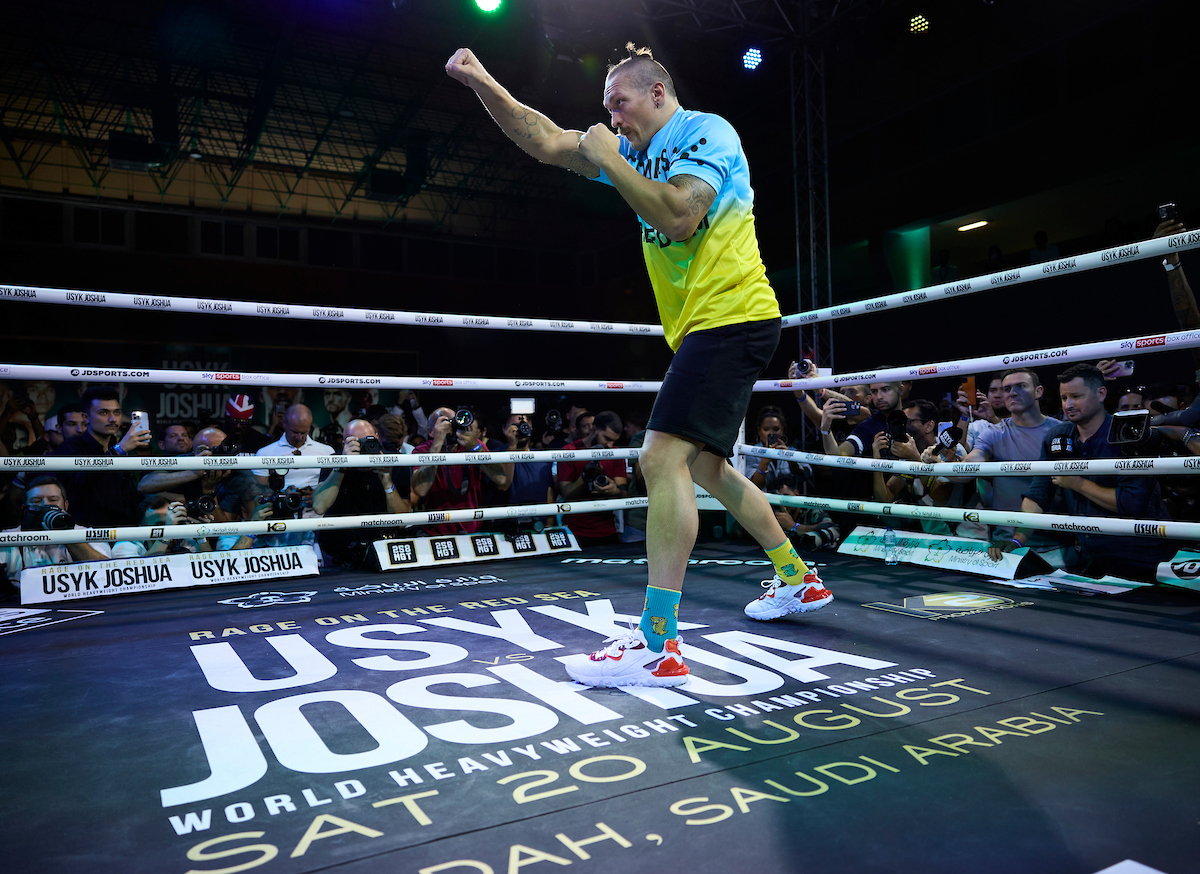 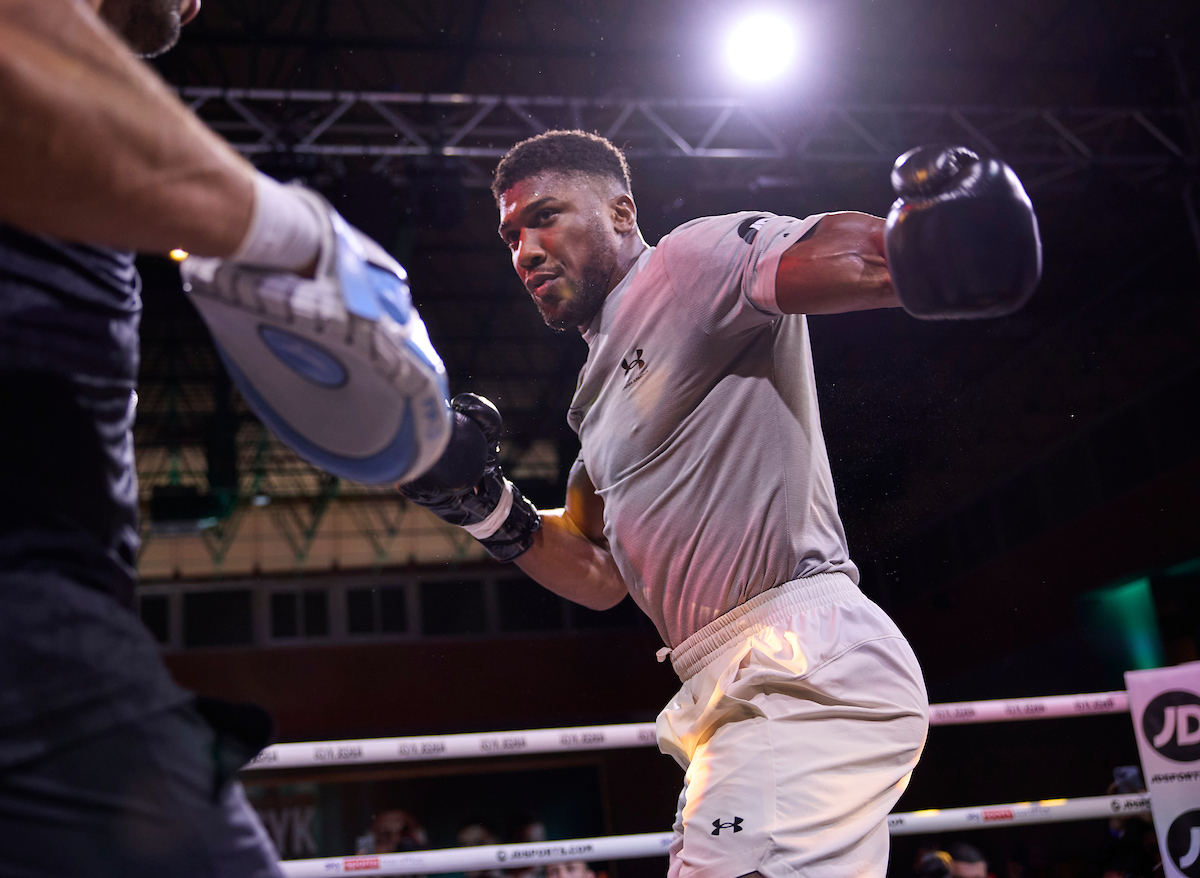 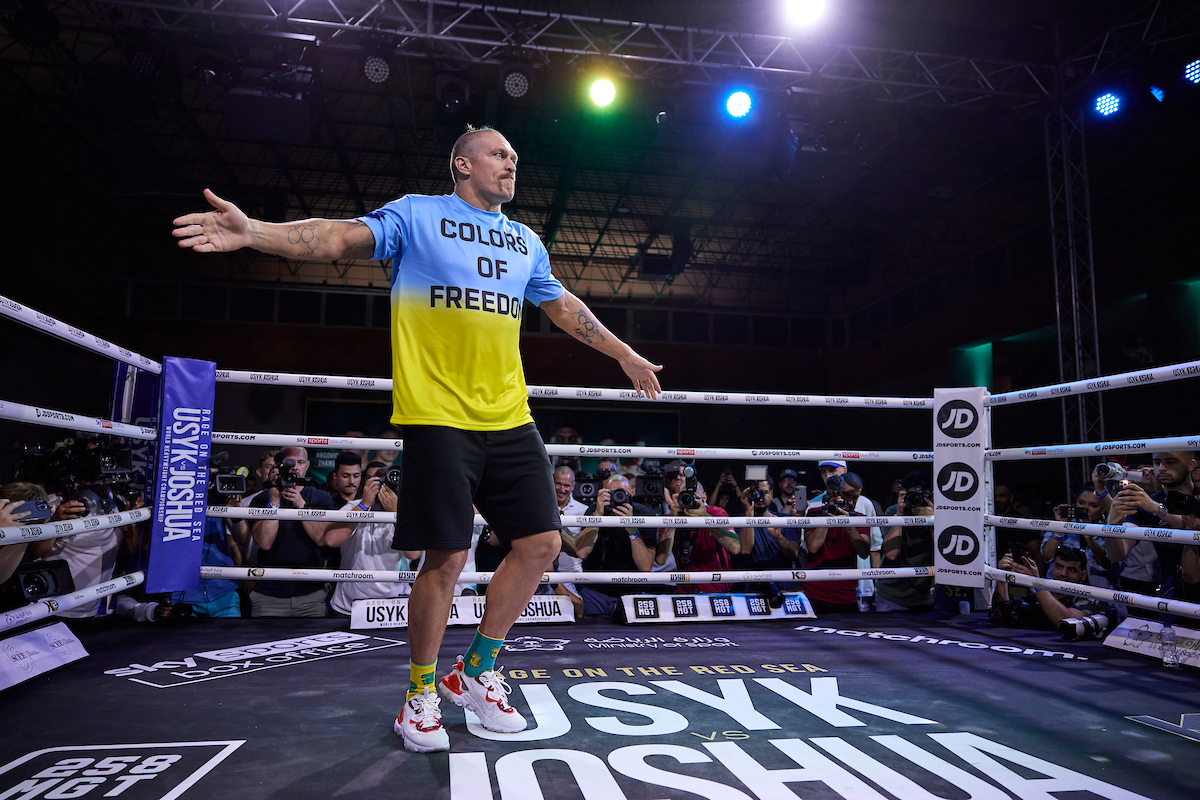 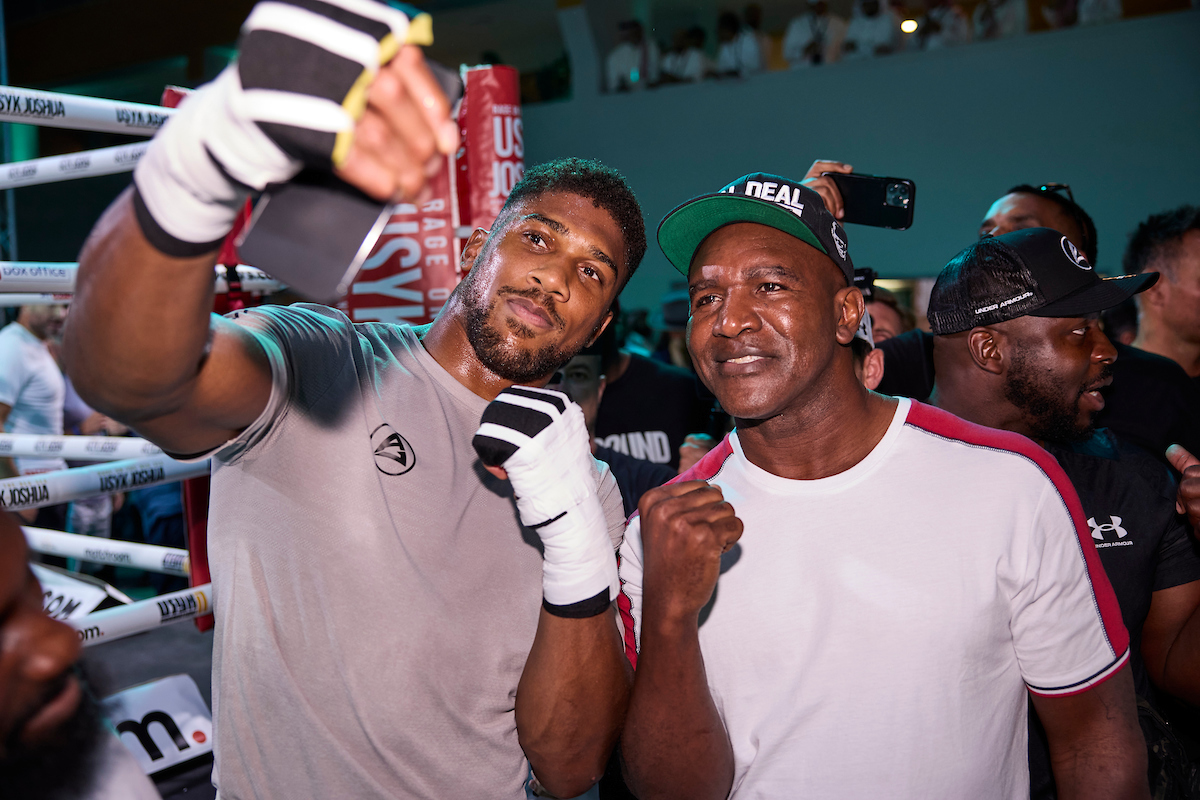 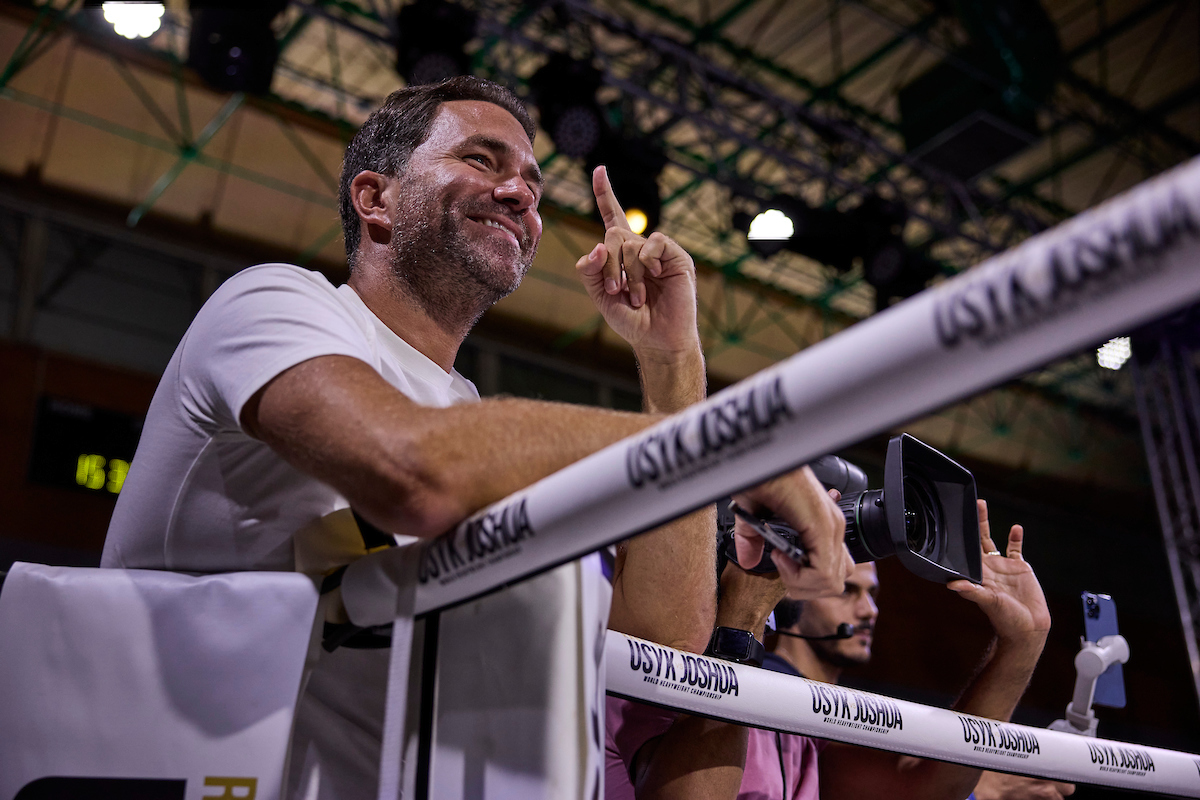 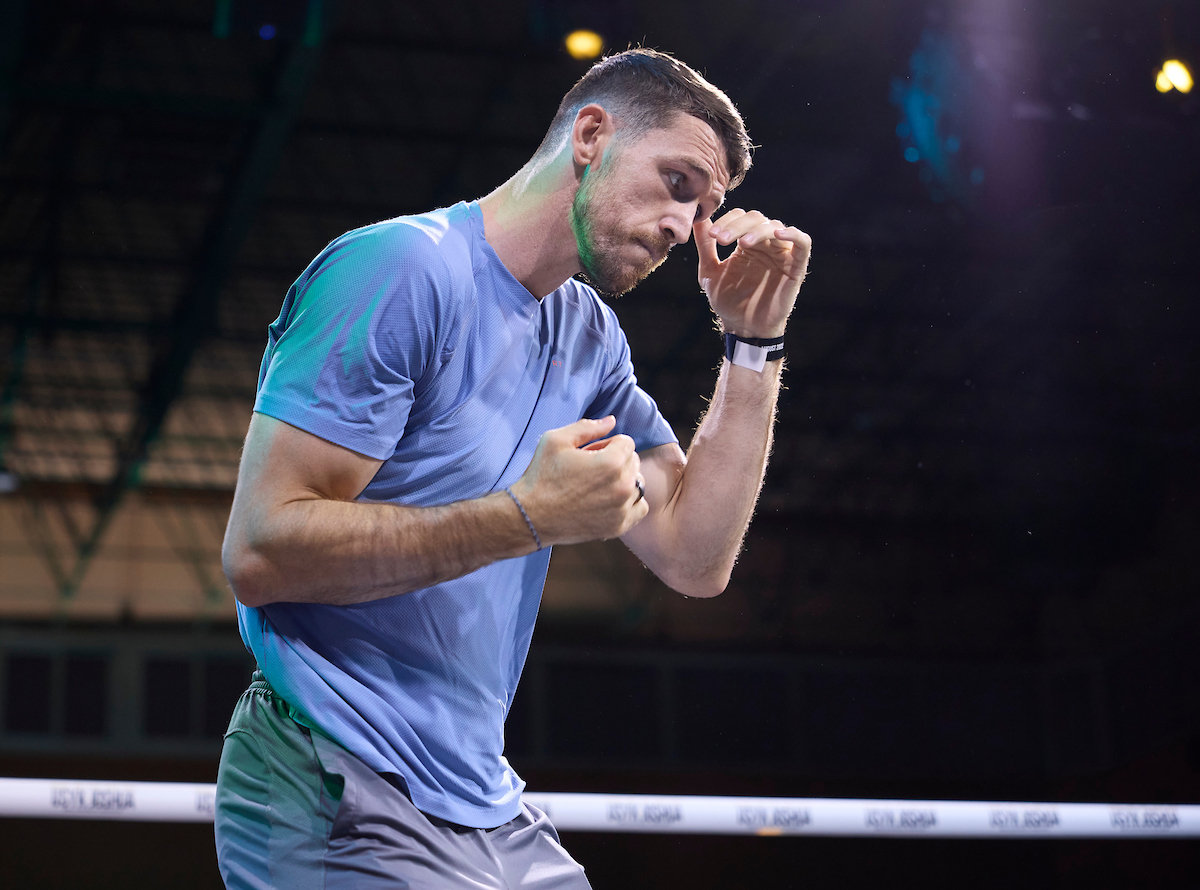 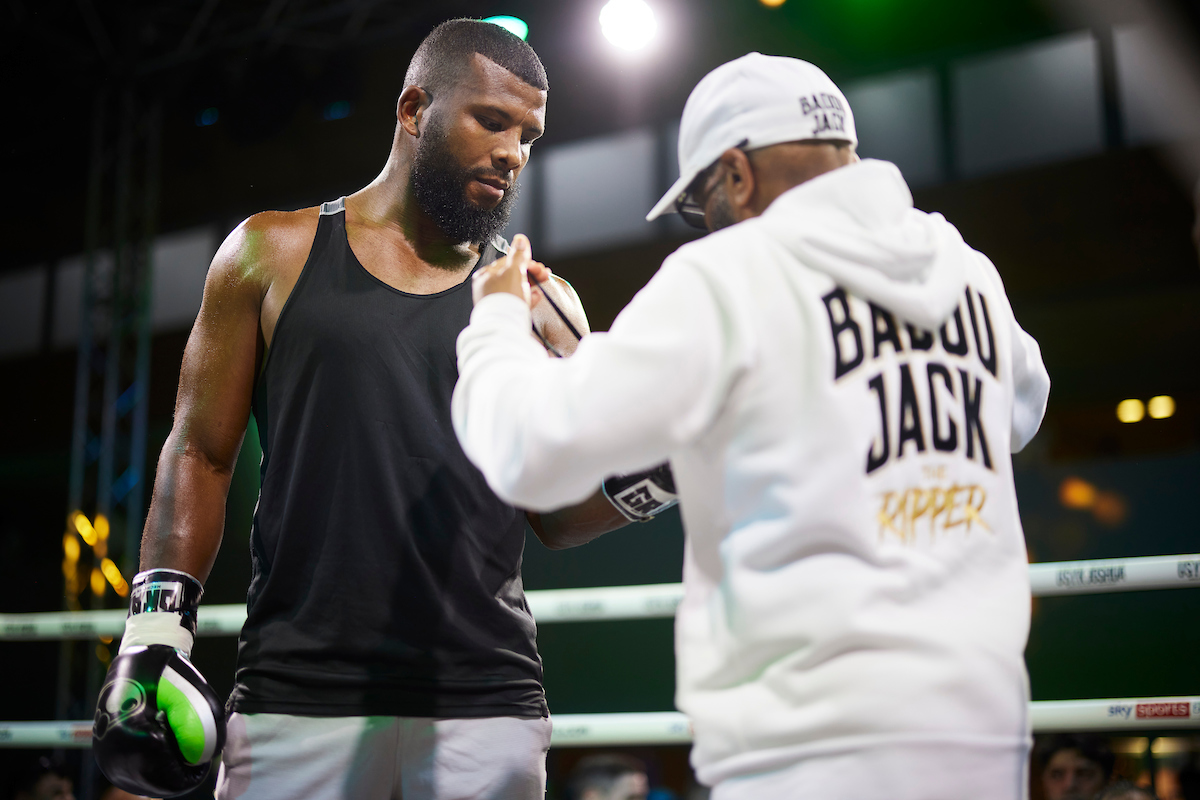 Also strutting their stuff at Jeddah’s Saudia Airlines Club was Zhilei Zhang ahead of his bout with Filip Hrgovic, rivals Callum Smith and Mathieu Bauderlique, as well as Badou Jack, Andrew Tabiti, Rashed Belhasa, and Bader Samreen. Rounding out the pugilists were Ziyad Almaayouf and Ben Whittaker.