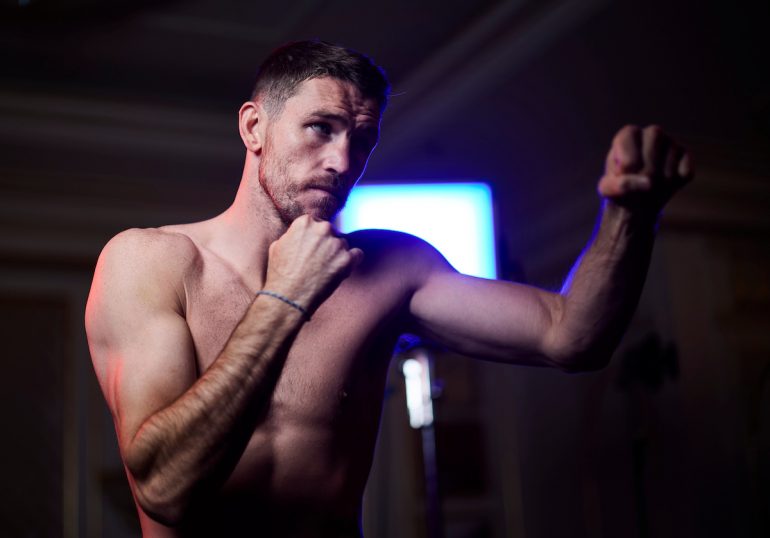 Media obligations become tiresome for world-level fighters. The questions get repetitive, then the answers are delivered on autopilot.

When you’re last in line to interview, the trick is to get the fighter animated and that became the goal when I just managed to catch former Ring and WBA super middleweight champion Callum Smith at the tail-end of a media session on Tuesday.

“It looks like Artur Beterbiev is facing Anthony Yarde. Are you looking for the winner?”

“That’s the plan,” an enthused Smith told The Ring from his training base in Jeddah, Saudi Arabia. “[Beterbiev] has three belts (IBF, WBO, WBC light heavyweight), so it gets a bit complicated with the mandatories. He needs to fight his WBO mandatory in Yarde, then I’m hoping the winner has to fight me.

“[Against Beterbiev,] I’d be a little bit smarter than what Joe Smith seemed to be. I believe in my punch power at this weight. If I catch you it will have an effect. But you can’t afford to walk right into the fire with Beterbiev. He’s very heavy handed himself, so you’ve got to be smart with your attacks and smart defensively. As much as it would be a physical fight, it would be a thinking fight as well.”

The 32-year-old Smith, who is rated No. 4 by The Ring at 175 pounds, takes on Frenchman Mathieu Bauderlique (21-1, 12 KOs) on the Usyk-Joshua 2 undercard at the Jeddah Superdome this Saturday. The winner will be named the WBC’s mandatory challenger.

“[Bauderlique] is a good fighter, a good boxer and a southpaw,” said Smith respectfully. “He’s got a good boxing brain, a good amateur pedigree and he took bronze at the [2016] Olympics. He’s coming off a good win, [beating Igor Mikhalkin] for the European title, so he’s on good form and his confidence should be high. 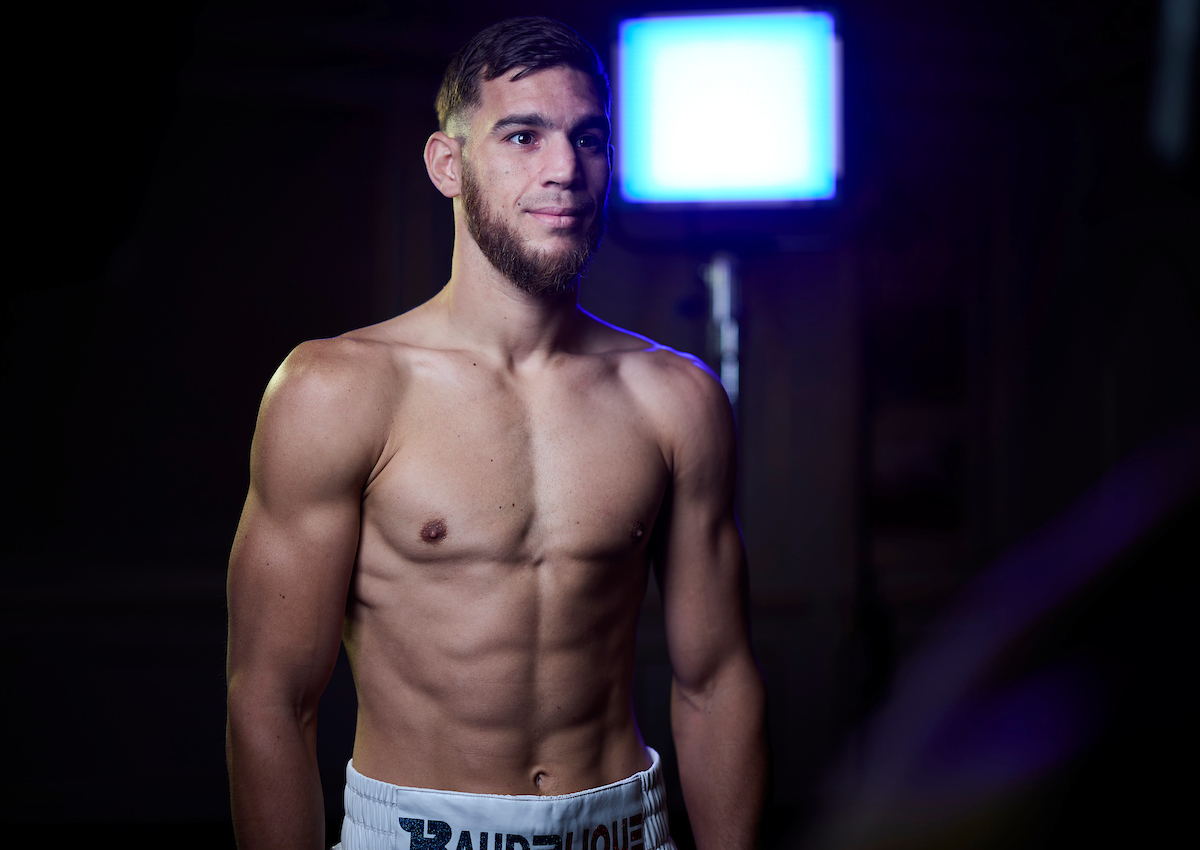 Bauderlique has lost once in 22 fights. Photo by Mark Robinson/ Matchroom Boxing

As Smith stated, Bauderlique, who is rated No. 9 by The Ring, is a southpaw. The last time the Liverpool man mixed it up with a lefty was when he made a homecoming title defense against countryman John Ryder in November 2019. At the end of 12 rounds, Smith had retained his championship, but the decision was hotly disputed.

How has preparation been for this assignment?

“I’ve had a lot of different southpaws in, trying to mix thing up as much as I could,” said the ex-champ. “I’ve also got a different coach this time around (Buddy McGirt in place of Joe Gallagher) and he has different ways of dealing with southpaws.

“I think people read too much into Ryder being a southpaw. I fought a lot of southpaws as an amateur. In fact, there might be more southpaws than orthodox on the international scene in the amateurs. [The Ryder fight] was just a bad performance all round.”

One thing is for sure: Smith needed the jump up in weight. At 6-foot-3 with a large frame, making 168 pounds was bordering on the miraculous. Many in the trade felt that his performances were being hampered by the weight cut and that he held on too long for a showdown against boxing superstar Canelo Alvarez.

That fight took place in December 2020 and Smith lost a wide points decision. However, when he returned to action for his light heavyweight debut in September of last year, he looked like a new man blasting out Gilbert Rivera in two rounds.

“As [fights] got closer at 168, the mentality switched to weight making,” offered Smith. “My energy levels are high at this weight. Even last night, I did a sharp session and I felt good at the weight. I believe I’m a big, solid 175, but I have that little bit more pop and snap. I lost a slight edge towards the end at 168 and that can be the difference between winning and losing.”

So “Mundo” returns to the location of his greatest ever triumph. In September 2018, the Englishman won the World Boxing Super Series tournament and banked his world titles by stopping George Groves (KO 7) at the King Abdullah Sports City arena in Jeddah.

“It’s strange to be honest,” admitted Smith. “I didn’t think I’d ever be back here. I actually used the same gym for a light workout that I used before. It’s strange, but I’ve got some great memories of being here.”

Smith (28-1, 20 KOs) will be hoping to add more great memories to his collection on Saturday.

Usyk-Joshua 2, plus undercard action, will be broadcast by DAZN in the U.S. (and other territories) and on Sky Sports Box Office in the U.K.