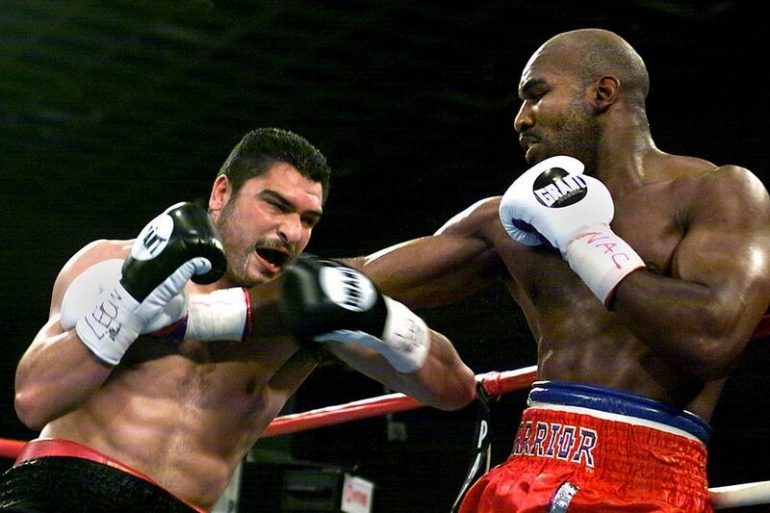 “The Real Deal” was no longer real.

Holyfield’s victory secured his status as boxing’s first ever four-time heavyweight champion. However, Muhammad Ali remains the only fighter to capture the lineal championship on three occasions.

And there were other reasons why this accomplishment was marred.

The WBA title had been stripped from Lennox Lewis for refusing to face Ruiz. Lewis viewed that fight as a mismatch and opted to take on unbeaten American Michael Grant instead. Also, Lewis had defeated Holyfield in November 1999 for the undisputed championship.

But it was the fight itself that rang alarm bells if you were a fan of boxing’s Holy Warrior.

Three or four years earlier, Ruiz would have been angel cake for a champion of Holyfield’s quality. However, he was consistently beaten to the punch and outhustled by a fighter who was levels beneath him.

There was one moment of brilliance from Holyfield when he nailed his man with a perfect right hand in Round 3 but the follow-up attack wasn’t good enough.

Ruiz avenged this defeat in March 2000 and the trilogy concluded nine months later with a dull draw.