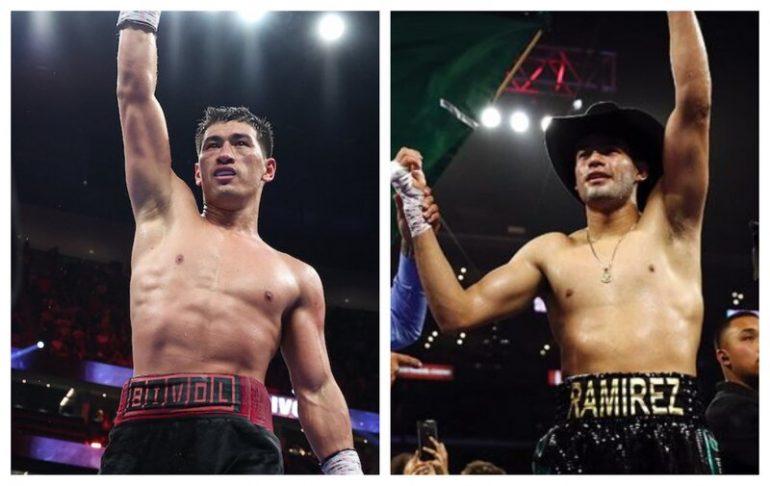 On Wednesday, the WBA announced that they had rejected a request from Bivol, the sanctioning organization’s light heavyweight titleholder, to face Britain’s Joshua Buatsi rather than Mexico’s mandatory challenger Gilberto Ramirez.

The response was firm.

“After receiving a request for special permission to fight Joshua Buatsi from the champion and after an extensive study of the same, the WBA denied such permission, so Bivol and Ramirez will have until August 10 (as originally planned) to reach an agreement or the fight will go to purse bid.”

Bivol (20-0, 11 KOs) is coming off a career-best win over Canelo Alvarez in May. The 31-year-old Russian boxed beautifully throughout, bewildering the Mexican superstar with quick bursts and adept movement en route to a 12-round unanimous decision.

A follow up clash with Buatsi, currently rated No. 2 by the WBA, would have been a huge event in the U.K. However, a matchup between Bivol and Ramirez is also very attractive.

Ramirez, 31, held the WBO super middleweight title between 2016 and 2018 and made five defenses. The Mazatlan-born southpaw then moved north to 175 pounds where he’s stopped five opponents in succession. “Zurdo” has a formidable record of 44-0 (30 KOs).

“We find the ruling fair and honest considering Zurdo Ramirez has fought two elimination bouts and has been the number one contender for this fight since his victory against Sullivan Barrera in 2021,” said Oscar De La Hoya in a statement issued by Golden Boy. “We will continue to work hard to support Ramirez as he campaigns to one day become a two-division world champion.”