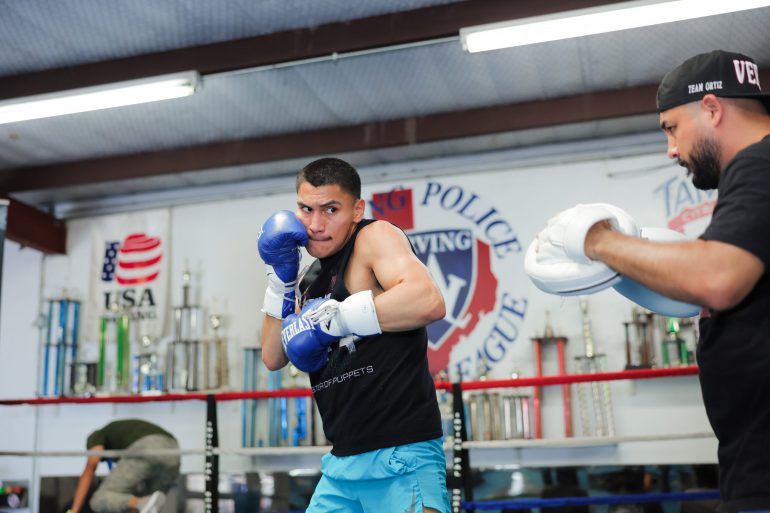 Vergil Ortiz Jr. has won all of his pro bouts by knockout, but the 24-year-old welterweight contender says he plans to show he has the skills to accompany his power.

Ortiz (18-0, 18 knockouts) will face unbeaten British southpaw Michael McKinson (22-0, 2 KOs) this Saturday at Dickies Arena in Fort Worth, Texas. The show will be promoted by Golden Boy Promotions and broadcast live on DAZN.

“I’m expecting a very tactical fight – almost like a chess match in there. I think fans will get to see how smart I am in the ring,” said Ortiz, 24, at Wednesday’s public workout.

“It’s exciting and motivating to be on the threshold to bigger opportunities. It makes me want to work harder.” 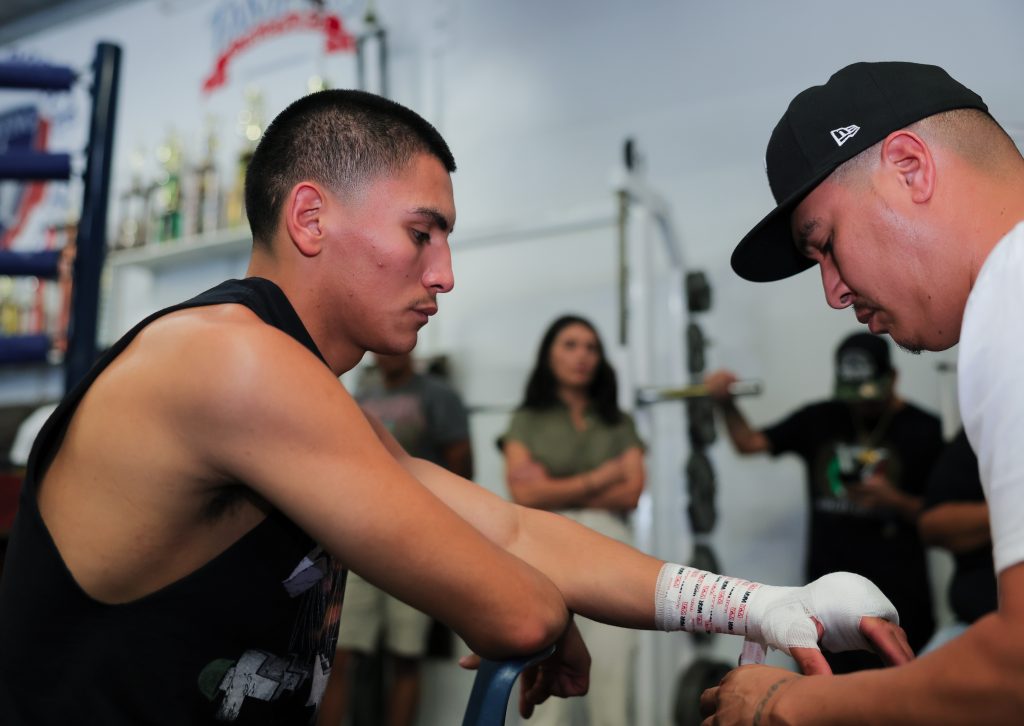 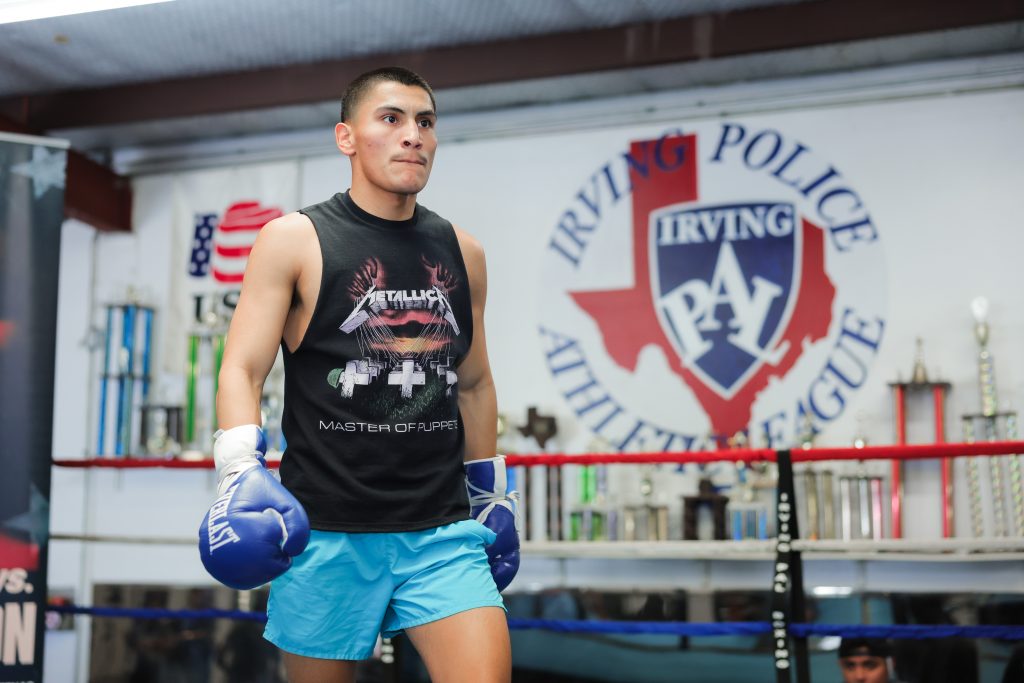 McKinson, 28, of Portsmouth, England isn’t unfamiliar with facing unbeaten boxers, having beaten three in a row from 2019 to 2021. McKinnon will be fighting for the second straight time in the U.S., after defeating late replacement Alex Martin by unanimous decision this past March after Ortiz had to withdraw after being hospitalized with the kidney ailment rhabdomyolysis.

“Obviously, back in March, unfortunate circumstances happened and Ortiz had to withdraw. But we got the opportunity again, so a big shout out and thank you to Team Golden Boy because they didn’t need to offer it to me again, but they did,” said McKinson.

“A win over Ortiz changes my life; it changes my city of Portsmouth, my team, my daughter and everyone around me.”

The card will also feature Marlen Esparza (12-1, 1 KO) defending her Ring, WBC and WBA flyweight titles against Eva “La Ley” Guzman (19-1, 11 KOs). The 2012 Olympic bronze medalist will be fighting for the first time since shutting out Naoko Fujioka in a title unification bout this past April. 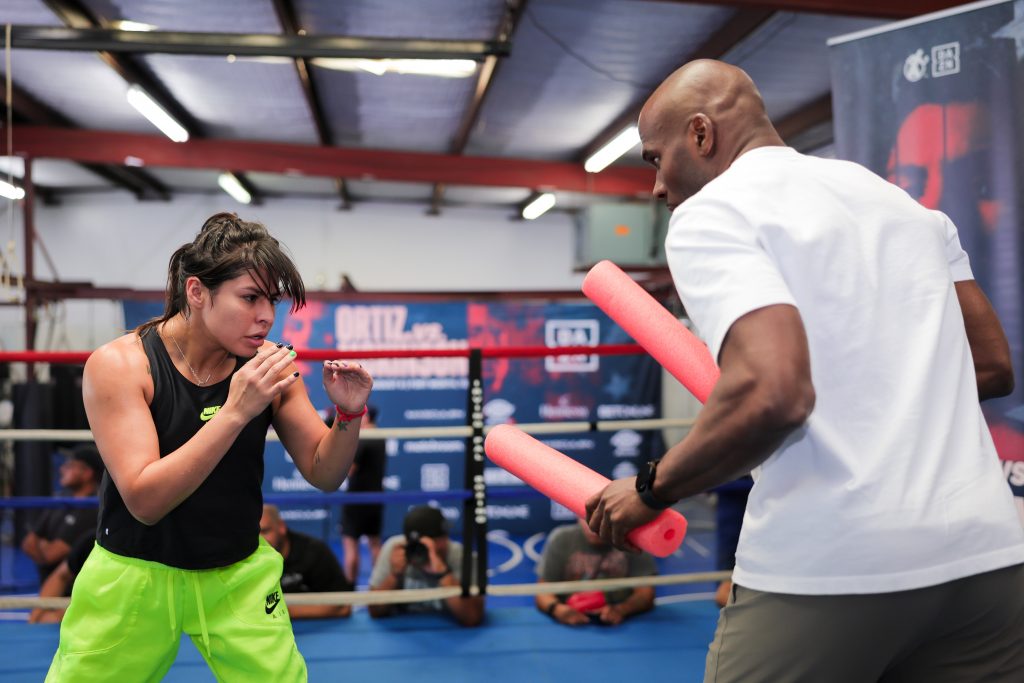 “There’s going to be a lot of fireworks for sure. I’ve been practicing a lot of different styles. The fans haven’t seen everything that I can do yet,” said Esparza, 33.