Born on this day: Jake Matlala 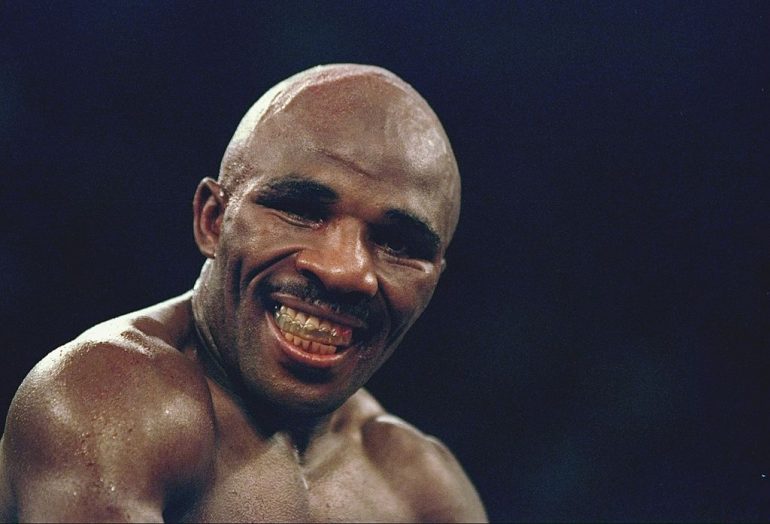 18 Jul 1997: Jake Matlala of South Africa celebrates his win over Michael Carbajal at Caesar''s Palace in Las Vegas, Nevada.. Matlala won the fight with a technical knockout in the ninth round. Mandatory Credit: Todd Warshaw /Allsport
01
Aug
by Diego Morilla

Boxing’s weight divisions make it possible for men and women of all shapes and sizes to have a career in the sport, if they dedicate to it hard enough.

“Baby” Jake Matlala is a prime example of that.

With a fighting height of four feet and 10 inches (1.47 meters), Matlala was the shortest boxing world champion ever, and had a stellar career in spite of his obvious disadvantages in height and reach against most of his foes throughout his career.

Matlala was born in 1962 in Meadowlands, Johannesburg, South Africa. He began training at the age of 10 and decided to turn professional in 1979.

Ten fights later he was already South Africa’s junior flyweight champion. After a series of setbacks that included no less than four defeats at the hands of the same foe (Vuyani Nene), Matlala had his first chance to fight for a world title when he traveled to Belfast, Northern Ireland, to face Davie McCauley for the International Boxing Federation (IBF) flyweight title in 1991. Losing by a 10th round stoppage didn’t stop his ambitions, however, and he trudged on to finally travel to Glasgow, Scotland, and defeating local hero Pat Clinton for the WBO flyweight belt in 1993.

His greatest victory, however, came on July 1997, when Matlala defeated Michael Carbajal in Las Vegas, USA. Against all odds, the diminutive champ defeated one of the great flyweights of all time in his own backyard, and then moved on to a series of unsuccessful title challenges and minor or secondary championships.

One of his finest moments came in March 2002, when Matlala had the honor of having president Nelson Mandela show up at ringside mid-way through his farewell fight. Matlala, who was defending a WBU title in that fight, presented Mandela with his belt.

Style-wise, he was a relentless two-fisted boxer-puncher who fought (necessarily) on his toes, always taking the initiative and working behind a piston-like jab and a demolishing right cross. His defense was impeccable as well, as his size made him a very difficult target to hit.

Matlala died in 2013 at the age of 51, and was survived by his wife Mapule, and their two children.