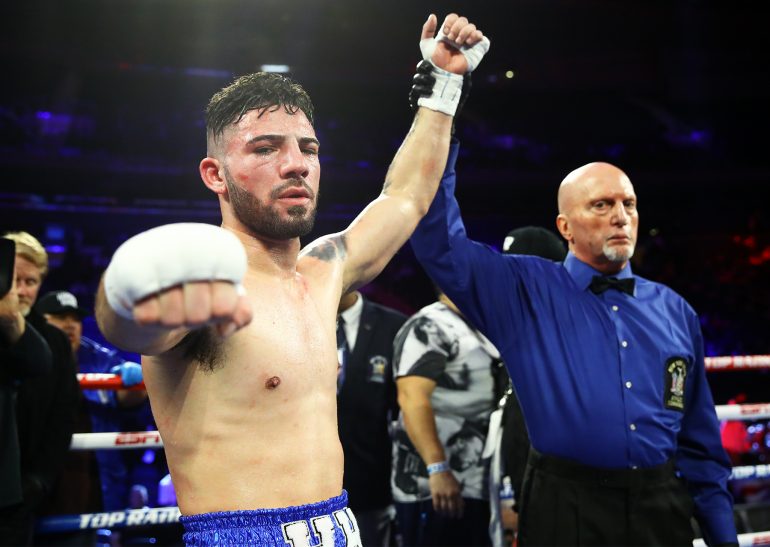 Julian Rodriguez’s New Jersey homecoming bout set for this Friday was canceled after his opponent was unable to enter the United States due to a visa issue.

Rodriguez (21-1, 14 knockouts) was expected to face Argentinian southpaw Gabriel Punalef (24-14-6, 9 KOs) in an eight-round bout at the American Dream mall in East Rutherford, N.J., which is about a ten minutes drive from his home in Hasbrouck Heights, N.J.

“My opponent ran into some last minute issues getting into the country and there wasn’t anything we could do about it,” said Rodriguez, 27.

The bout was to be Rodriguez’s first since suffering his first pro defeat in June of 2021, when he was stopped in eight rounds by Jose Pedraza. Rodriguez last fought in his home state in 2019, when he knocked out Hevinson Herrera in one round.

The show will be streamed live on bxngtv.com for the pay-per-view price of $19.99, beginning at 7 p.m.