Gray Matter: When Conor Benn-Chris Eubank Jr happens, be sure to embrace it 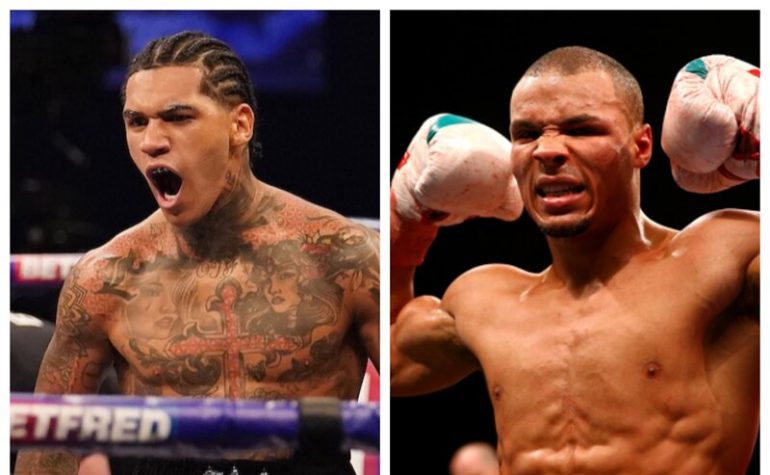 While it hasn’t been made official, rumors abound that a catchweight bout between Conor Benn and Chris Eubank Jr. is just days away from being announced.

Despite still residing in the fantasy section, this proposed battle between sons of legendary double-weight world champions Nigel Benn and Chris Eubank elicits a broad spectrum of opinion, not on who would win, but if it should happen in the first place. If you’re pro-Benn-Eubank Jr., you’re all in. If you’re against it, you’re going to whine your ass off until the opening bell rings.

So why is it a big deal?

For those of you who weren’t around in the early 1990s, the original Benn-Eubank saga divided a nation. Benn “The Dark Destroyer” was a charismatic knockout artist, who’s fiery nature outside the ring was matched only by his explosiveness inside of it. He wore his heart on his sleeve and fans loved him. By contrast, Eubank was the showman that fans loved to hate. “Simply the Best” couldn’t match Benn for hitting power, but he had the superior ring IQ and a more varied skillset. Both men possessed the fighting guts of a soldier, and the pre-fight enmity was real. It was a rivalry made in boxing heaven.

Eubank won the first fight in November 1990, in Birmingham, England. The action was elite-level, with Benn punishing the body and Eubank picking his man off at range. Hampered by severe swelling around his left eye, Benn became an open target for Eubank’s sharp shooting and would eventually succumb to a ninth-round stoppage. The October 1993 rematch wasn’t as good as the original, but it was a massive event, held at a Manchester soccer stadium before a crowd of 47,000. If that’s not impressive enough, a UK audience of 16.3 million tuned in to watch the fight live on network TV. That night, Benn, in the opinion of many, came out on the wrong end of a split decision draw. 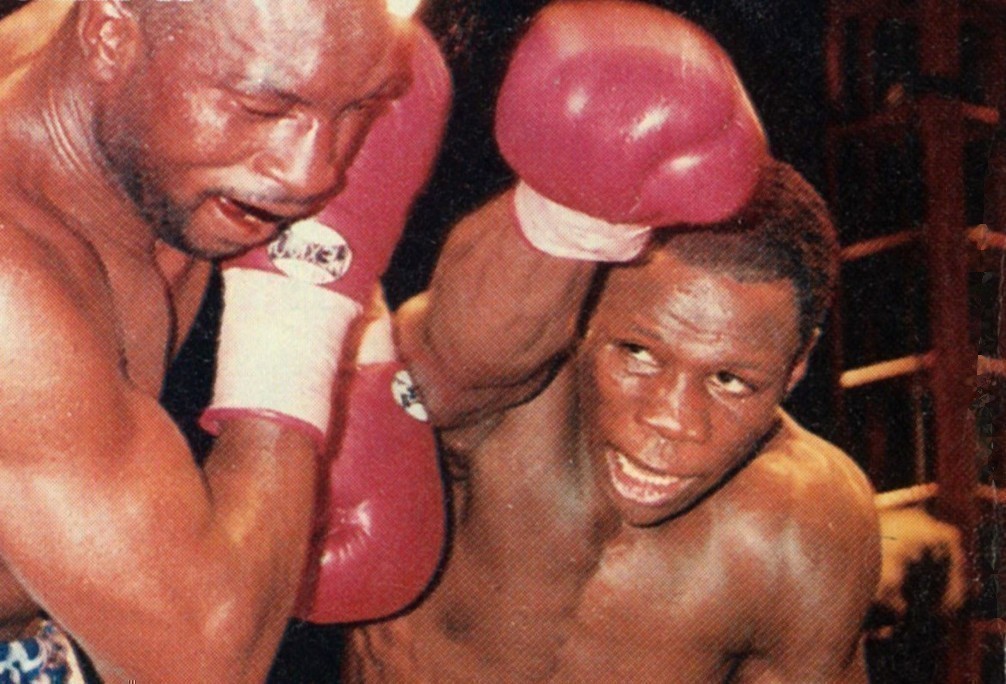 When rumors began to swirl about the sons clashing, someone said to me, “It’s not their rivalry!” For God Sake, listen to yourself. You’ll sit back and gladly watch four hours of contrived buildup where both guys actually like each other personally, but you’ll turn your nose up at a re-run of British boxing’s answer to Cain and Abel? This storyline is incredible. This storyline draws casual fans to the sport. Boxing has the opportunity to kick ass here. Be happy!

On paper that is a big difference, but are we overreacting just a touch? Benn-Eubank 3 (let’s just call it that for now) will be contested at a catchweight, somewhere in the region of 156 and 157 pounds. By his own admission, Benn walks around at way over 160. At the age of 25, he can add functional weight to his frame and ready himself for a 12-round fight. Eubank, 32, will have to come down lower than he ever has before. Sure he’ll rehydrate, conceivably as high as 170 pounds, but more weight isn’t always good weight. What I’m saying is, the playing field is likely to be more even than many think.

“But Eubank Jr. is a hard puncher – this is such a dangerous fight for Benn!” Yes, it is a dangerous fight. But people have been shouting for Benn to face Russian welterweight destroyer David Avanesyan. Isn’t Avanesyan dangerous? What if Benn had a welterweight like former contender Randall Bailey in his division? Bailey didn’t go the scheduled distance until his 27th fight and had crushing power in both hands. We get it, Eubank is bigger, but keep things in perspective.

I’m sold on Benn-Eubank 3. I think it’ll be a wonderful event that transcends the sport, and the respective styles are sure to gel. Is it a big fight without their fathers having thrown down against each other during an era of great British middleweights? No, but they did, so let’s enjoy this one when it becomes a reality.