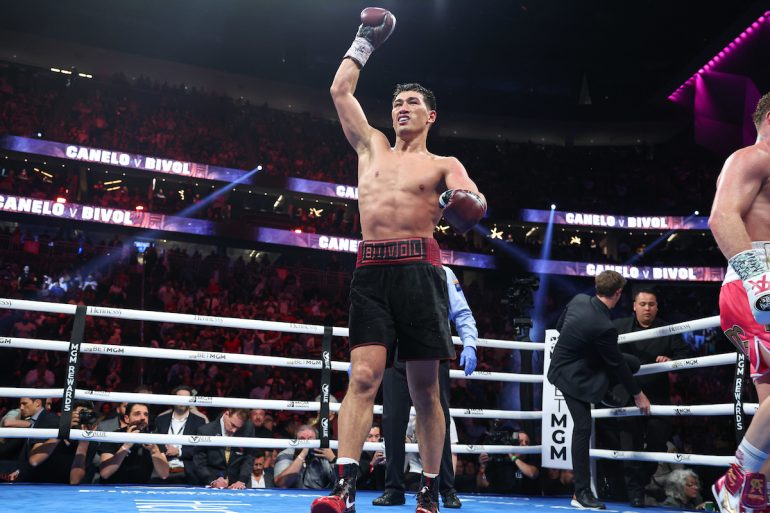 The WBA has ordered Dmitry Bivol to defend his light heavyweight title against Gilberto “Zurdo” Ramirez.

The announcement was made public on the WBA’s Twitter account on Monday, putting the Mexican southpaw in pole position to challenge the Russian champion.

Bivol (20-0, 11 knockouts) is coming off a career-best performance in his last outing, defeating reigning pound for pound champion Saul “Canelo” Alvarez by unanimous decision this past May. Alvarez opted against an immediate rematch, instead heading to a third fight with Gennadiy Golovkin on September 17 in Las Vegas.

Bivol, 31, was elevated to full WBA champion prior to his 2019 bout with Lenin Castillo, and has made four defenses of his title.

Ramirez (44-0, 30 KOs) of Mazatlan, Mexico had previously held the WBO super middleweight title from 2016 to 2018 and has beaten mostly overmatched opposition since stepping up to 175 pounds, including a fourth round knockout of Dominic Boesel in a WBA eliminator this past May.

Ramirez’s promoter Oscar De La Hoya of Golden Boy Promotions hinted on Twitter that the fight could take place in either Las Vegas or Los Angeles – both areas with heavy Mexican-American populations – when he asked fans if they’d travel to those locations to see that matchup.

Bivol is co-promoted by Andrey Ryabinskiy and Matchroom Boxing USA.

Bivol is rated the no. 1 contender by The Ring at 175 pounds, while Ramirez is rated no. 3. The no. 2 spot is occupied by Artur Beterbiev, who holds the IBF, WBC and WBO titles.