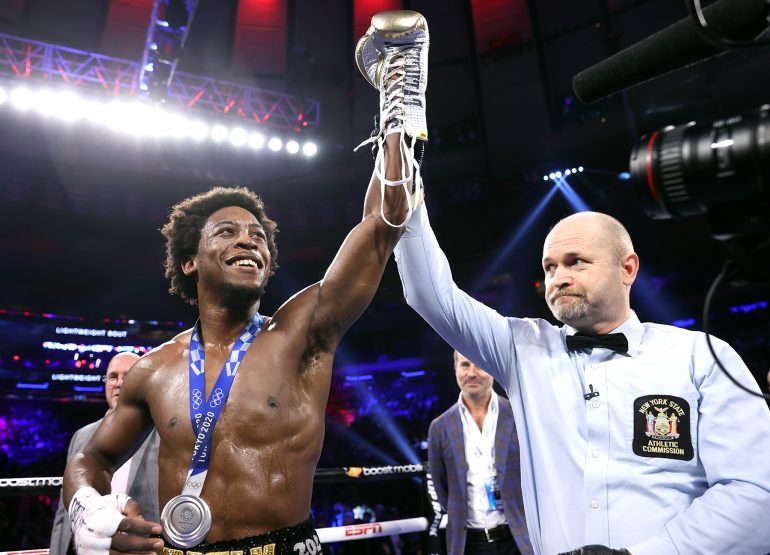 Undefeated lightweight Keyshawn Davis has been forced to withdraw from his July 15 co-feature against Jair Valtierra due to an illness that interrupted his training camp. Davis (5-0, 4 KOs), a U.S. Olympic silver medalist, will return this fall.

Promoted by Top Rank, in association with Ringside Ticket Inc., tickets starting at $29 are on sale now and can be purchased at Pechanga.com.