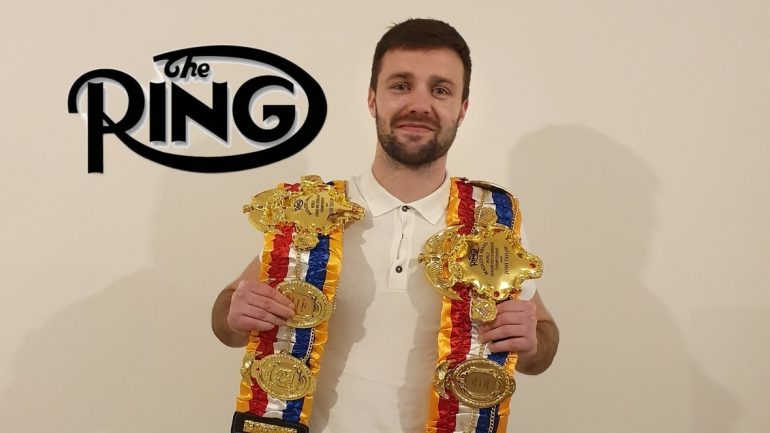 Ring junior welterweight champion Josh Taylor has vacated one of his belts.

In a statement on social media, the WBC announced that they received a letter from Taylor’s attorney “in which he confirms his decision to relinquish the WBC super lightweight championship” that he had acquired in his unification bout against Jose Ramirez back in 2021.

Taylor (19-0, 13 KOs) had a close points win over Jack Catterall, a mandatory contender for his WBO belt at 140 pounds. A lucrative rematch against Catterall was mentioned as one of the reasons for Scotland’s Taylor to dump the red-and-gold belt, since the Mexico-based sanctioning body had already set up a purse bid that was only hours away from taking place today on Friday, June 1st.

“The WBC truly regrets having lost so much time and having mandatory contender Jose Zepeda frozen as well as other fighters in the division,” said the sanctioning body in the same statement. “We wish Josh Taylor success in his future inside and outside the ring.

Taylor defended his belt back in February against Catterall (rated No. 5 by The Ring) in what many observers called a robbery after a controversial split decision.

Since then, Taylor has endured a lot of pressure to make the rematch, which now seems like a very certain possibility.