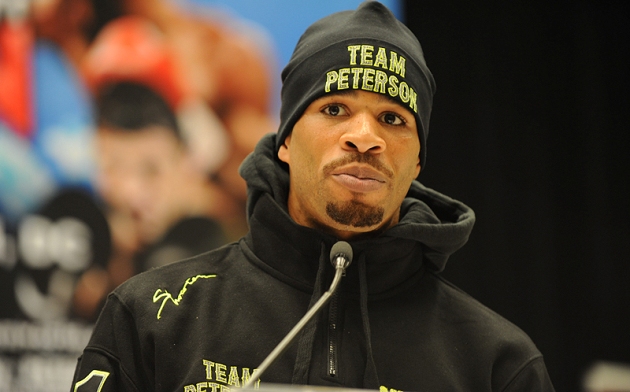 Anthony Peterson will once again headline in his hometown of Washington D.C. when he faces an opponent to be named at the Entertainment & Sports Arena on August 6.

The eight-round bout, which will be his second in a little over two months, will be the featured bout on the ten-fight show which is promoted by a tandem of former pro boxer rivals turned promoters, Thomas “Cornflake” LaManna of Rising Star Promotions and Dusty Hernandez-Harrison of DHH Promotions.

Peterson (39-1-1, 25 knockouts) is coming off a sixth round knockout win over veteran Saul Corral on May 28 at the same venue. Peterson only gave himself a C-minus grade that night, which was his first time fighting in his hometown since 2016.

“I felt good about my timing and condition and got a second wind in the sixth round. I was a little bit nervous and antsy but am looking forward to getting back in the ring on August 6 and continuing a path towards title contention,” said Peterson, who is now trained by his older brother Lamont, who retired in 2019 and had previously held the unified junior welterweight championship.

Anthony Peterson, 37, has been unbeaten since his 2010 disqualification loss to Brandon Rios, but has mostly fought lesser opposition since then, save for a 2019 draw to former titleholder Argenis Mendez.

Corley is coming off a six-round decision win last October at the same venue, while Allison is riding a five fight winning streak.