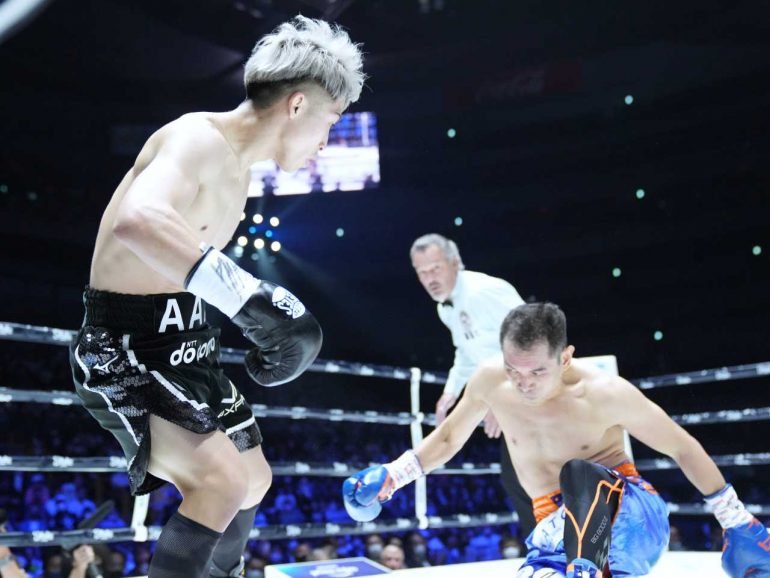 There was no drama in Saitama this time around.

Naoya Inoue erased any doubts this time, dropping Nonito Donaire twice en route to a second round technical knockout victory to unify the WBA, WBC and IBF bantamweight titles on Tuesday at the Super Arena in Saitama, Japan.

Inoue further boosted his case to become the next pound-for-pound best fighter in the world by doing something only one other fighter had ever done, the much bigger Nicholas Walters, in stopping Donaire.

Below are photos from the fight by Naoki Fukuda. 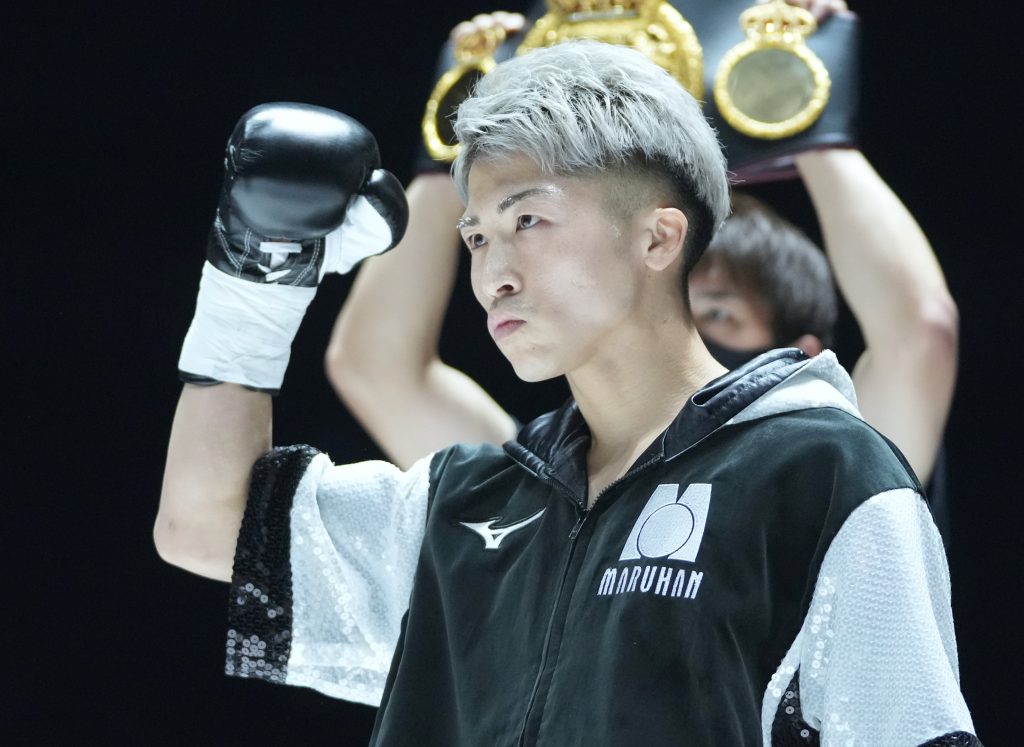 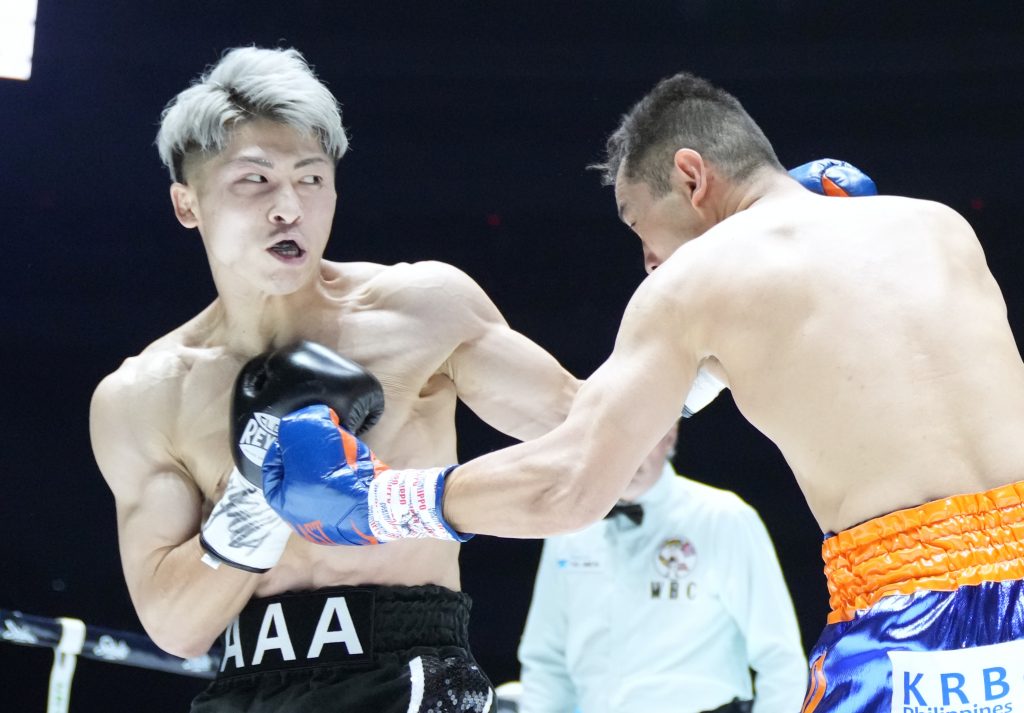 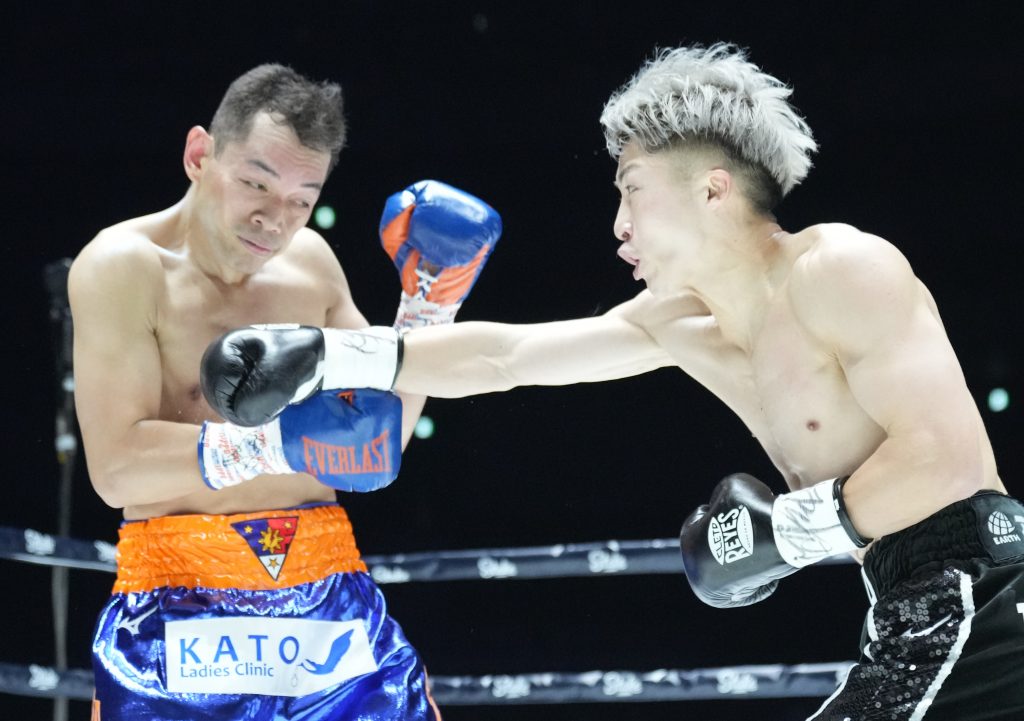 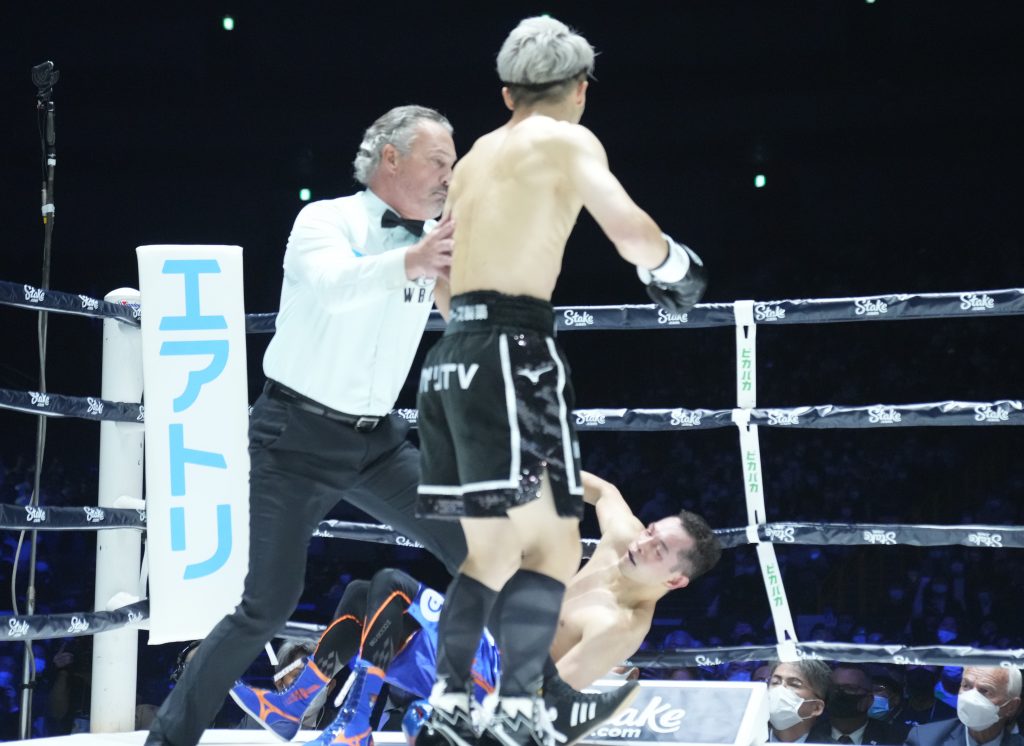 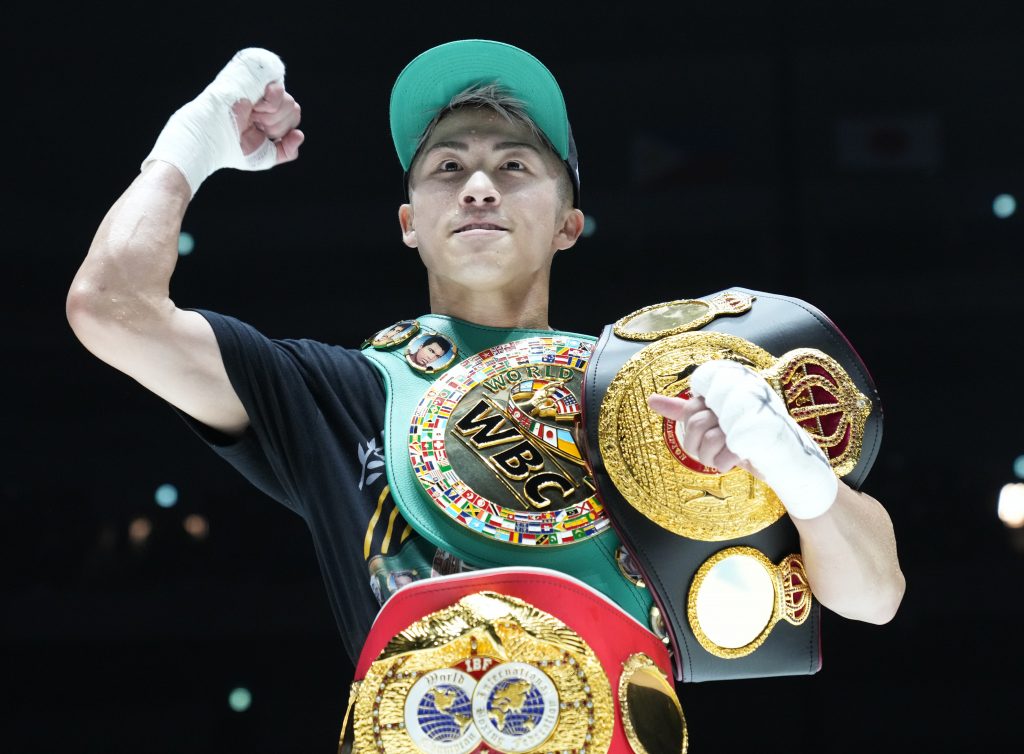