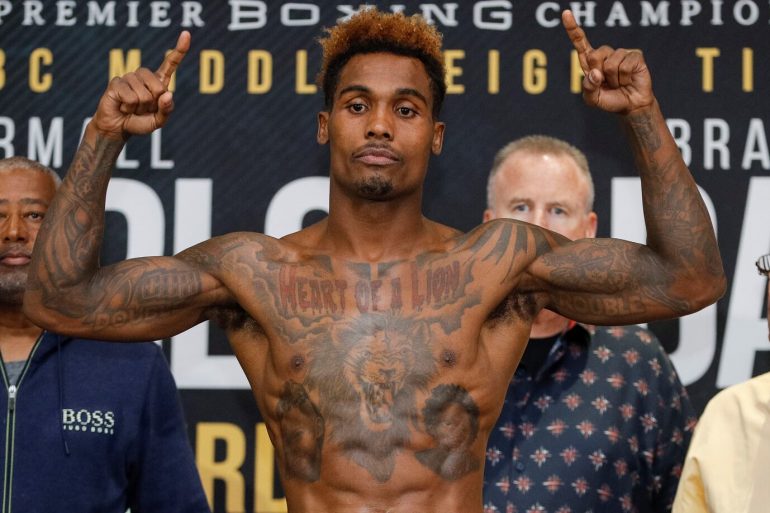 Jermall Charlo’s WBC middleweight title defense against Maciej Sulecki, scheduled to take place on June 18 at the Toyota Center in Houston, has been postponed after Charlo suffered a back injury in training, Showtime (which was to broadcast the fight live) announced on Monday.

The card will be rescheduled to a new date that will be announced pending an assessment of when Charlo can return to training.