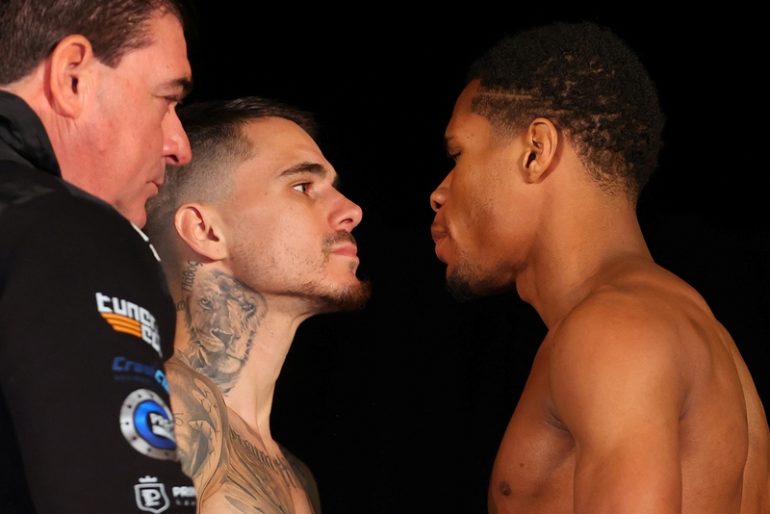 There was a moment of chaos at the weigh in for this undisputed lightweight title clash before order was restored.

Home fighter George Kambosos initially weighed in three-and-half ounces over the 135-pound limit and was given two hours to shed the excess. The Australian did just that and his eagerly anticipated showdown with Devin Haney at the Marvel Stadium in Melbourne is on.

Kambosos (20-0, 10 KOs), who holds Ring, IBF, WBA and WBO titles, finally registered a number of 134.49 pounds for what will be his first title defense. Afterwards, the 28-year-old bizarrely claimed that he’d missed weight intentionally and that it was all part of a “deception” as per The Art of War.

Haney (27-0, 15 KOs), holder of the WBC belt, made weight on his first attempt and looked superb at 134.9 pounds. The 23-year old Californian enters his fifth title defense and appears full of confidence ahead of the biggest fight of his career. The weigh-in concluded, Haney questioned his opponent’s professionalism on social media, labelling him a clown.

Kambosos vs. Haney will be the first undisputed lightweight championship fight since Pernell Whitaker outpointed Jorge Paez in July 1991. 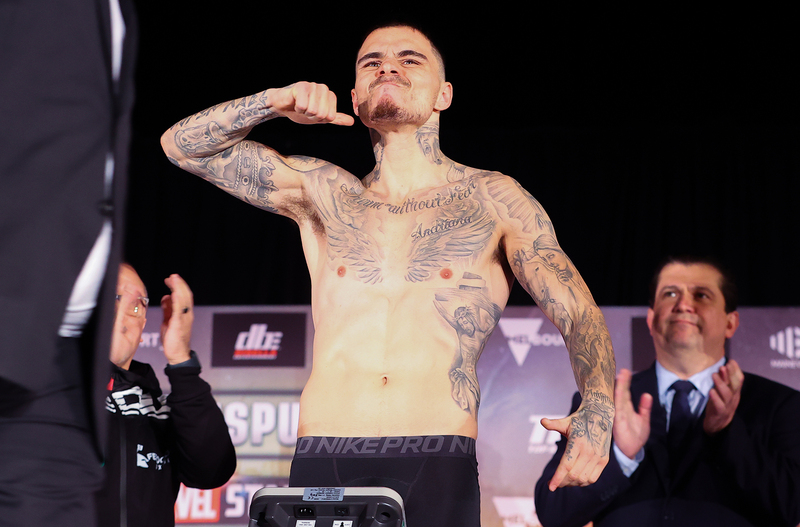 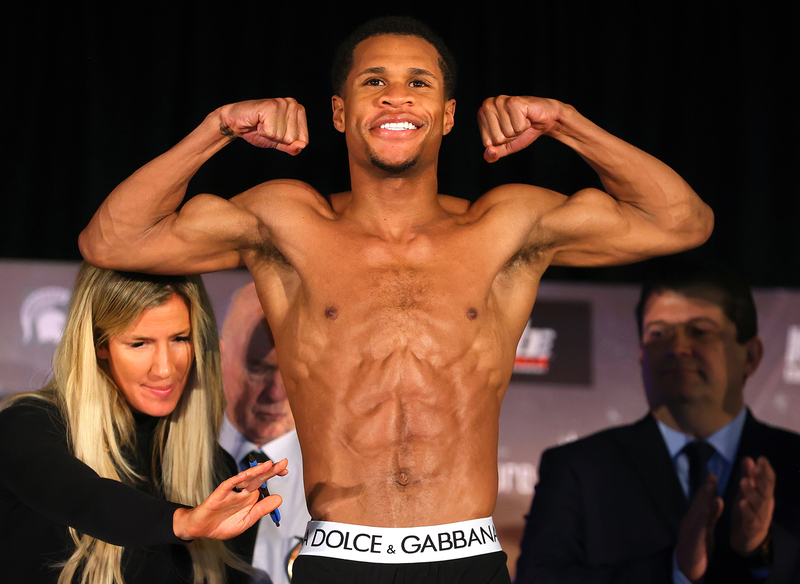 The bout, plus undercard action, will be broadcast by ESPN+ in the U.S. and by Sky Sports in the U.K.