On This Day: Muhammad Ali knocks out Ron Lyle to retain heavyweight championship 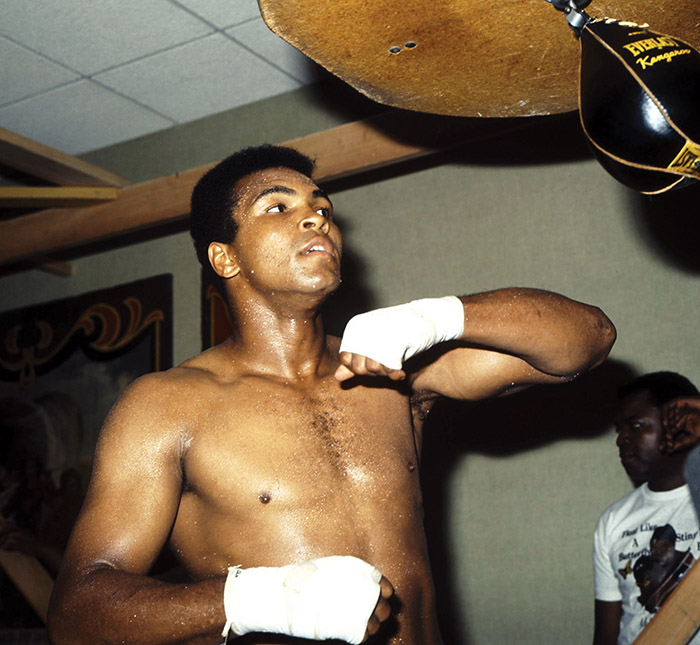 Muhammad Ali had been in his post-Rumble in the Jungle glory the night his traveling circus pulled in to Las Vegas to face hard-punching contender Ron Lyle on May 16, 1975.

Ali was eight pounds heavier than he had been when he regained the title with a knockout of George Foreman the year prior, checking in at a career high 224.5 pounds. He looked to be out of sync at times as Lyle refused to take the bait of his rope-a-dope tactics, and made Ali work for his offense.

Lyle, who great up in Denver, was not easily discouraged. He nearly died after being stabbed in prison, requiring 36 blood transfusions to make it through. It was there at Colorado State Penitentiary, he learned to box while serving a sentence for second-degree murder.

Lyle nearly had the Cinderella Story of a lifetime, as he led on two scorecards, 49-43 and 46-45, with one even at 46-all, heading into the eleventh round.

Bets don’t cash out with five rounds remaining, however. Needing to get started in a hurry, Ali rocked Lyle with a right hand that sent the courageous challenger into the ropes, where he was pounded helplessly until referee Ferd Hernandez stopped the bout.

Ali explained afterwards that he had sacrificed rounds in order to tire Lyle out.

“I knew I was behind. I lost a lot of rounds on the ropes. He was hitting me with a lot of jabs and right hands. That’s the chance you take when you’re on the ropes. One of those punches got through to my eye,” said Ali.

Ali would reign for three more years until losing to Leon Spinks in 1978, while Lyle lingered around and would go down in history as one of the best fighters to never win the heavyweight championship.