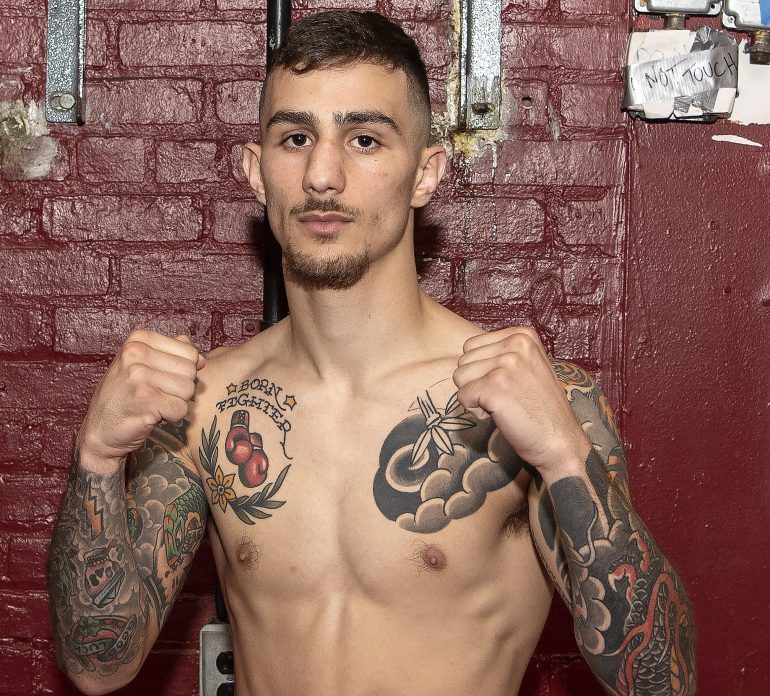 John Leonardo didn’t have to look far for inspiration. His father, Donnie Leonardo, was a pro boxer before him, and Leonardo wanted to follow in his father’s footsteps.

That’s just what Leonardo has done. The 21-year-old from Manalapan, N.J. returns to the ring on Saturday, May 14 when he faces Jostin Ortiz Maysonet (3-0, 3 KOs) at the Robert Treat Hotel in Newark, N.J. Leonardo had an extensive amateur background, winning the 2016 N.J. Golden Gloves once and the N.Y. Metros three times, and now he looks to duplicate that success in the pros.

Leonardo spoke to The Ring’s Ryan Songalia about his inspirations, his dreams and his influences.