On this day: Muhammad Ali fortunate in decision win over Jimmy Young 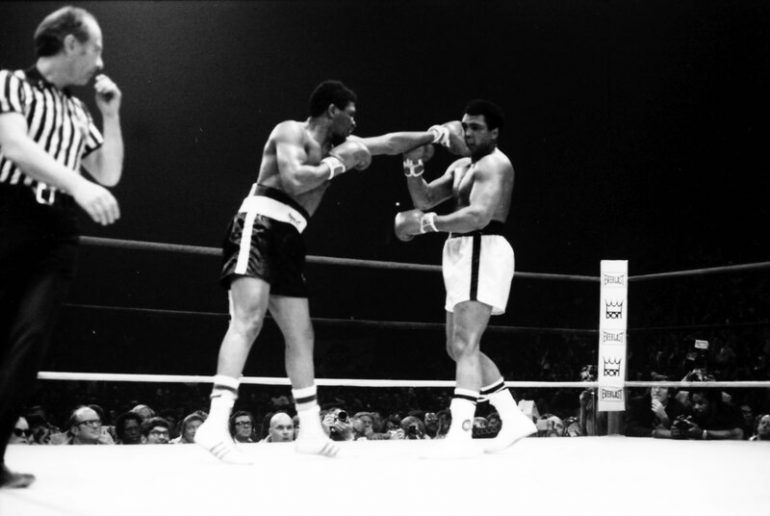 He was nowhere near The Greatest on this night.

On April 30, 1976, Muhammad Ali retained the heavyweight championship of the world by posting a 15-round unanimous decision over Jimmy Young at the Capitol Center in Landover, Maryland. The official scores, tabulated on the five-point must system, were 72-65, 71-64 and 70-68, but these numbers did not tell the story.

Ali was 34 years old with a 50-2 record. By this point of his professional career, the great champion had engaged in several epic ring wars and the side effects were beginning to show. His timing against Young was awful and he struggled to score with even the simplest of combinations. Ali had also weighed in at a career-heavy 230 pounds and was slow of both hand and foot.

The 27-year-old Young had come up in relative obscurity. With a modest record of 17-4-2, the Philadelphia-based technician had learned his craft the hard way, sparring the likes of Joe Frazier, Ken Norton and an up-and-coming Larry Holmes. The benefits of this arduous learning curve showed up when he outscored ferocious hitter Ron Lyle in January 1975.

The Ali-Young matchup was beyond poor. Ali marched forward, landed next to nothing and the challenger’s posture was largely defensive. However, when punches did fly, it was Young’s work that was considerably more eye catching. It was rare for any opponent to counter punch off Ali’s rapier left jab, but Young managed it, scoring again and again with a sharp counter right.

The one tactic Young could have done without was sticking his head between the ring ropes on six occasions when Ali opened up with a flurry. The crowd appreciated the theatrics but referee Tom Kelly did not. He gave Young a count at the end of the 12th and warned him more than once during the championship rounds.

Young would never fight for the title again, but he did score a career-best victory over George Foreman in March 1977.