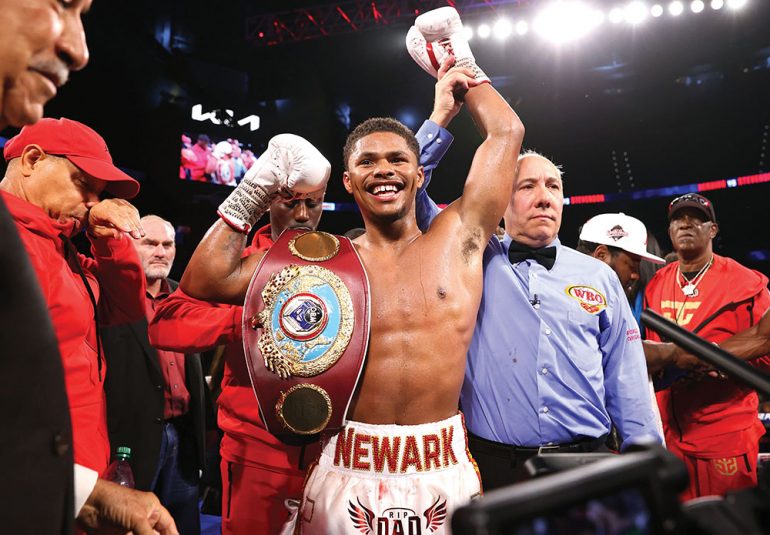 The lightning-quick Shakur Stevenson will look to unify his WBO junior lightweight title against WBC counterpart Oscar Valdez at the MGM Grand in Las Vegas on Saturday.

Stevenson, who is rated No. 1 by The Ring at 130 pounds, is fresh off a punch-perfect win over Jamel Herring (TKO 10) last October. It was a standout triumph that was subsequently named The Ring’s Performance of the Year.

“I think it was a great performance,” Stevenson (17-0, 9 knockouts) told The Ring. “I feel, if I’m honest, that is nowhere near the best of me. I’ve felt sharper than that before. It was definitely a great performance. A lot of people got to see that side of me where I had go in there and fight and become a dog.

“I give it a B-plus, I’ve got more than that. He was a tough fighter, so you’ve got to respect him. I definitely picked it up in the later rounds for the stoppage.”

The 24-year-old Stevenson, who became a two-weight world titleholder with his destruction of Herring, is eager to post a second career-defining victory in two fights.

“This is one of the biggest moments of my career,” he said. “I feel like in big moments I step up. I’m definitely looking for one of they wow moments where I outshine them and look very good in the ring and show the world who I am. That’s my goal with every fight, but this fight is bigger than other fights, so I’ve got to turn it up a notch.

However, the Newark-born fighter knows that defeating Valdez will not be an easy task.

“I think Oscar is a great fighter, I think I’m better, and I’ve got to show it,” said the quick-fisted southpaw. “On paper he definitely has the resume to be the best [opponent I have faced.]

“His skills aren’t that good to me, but he has a lot of will power. You can tell he doesn’t want to lose. He’s going to do everything in his power not to lose and he’s competitive. You’ve definitely got to respect him; he’s going to try his hardest.” 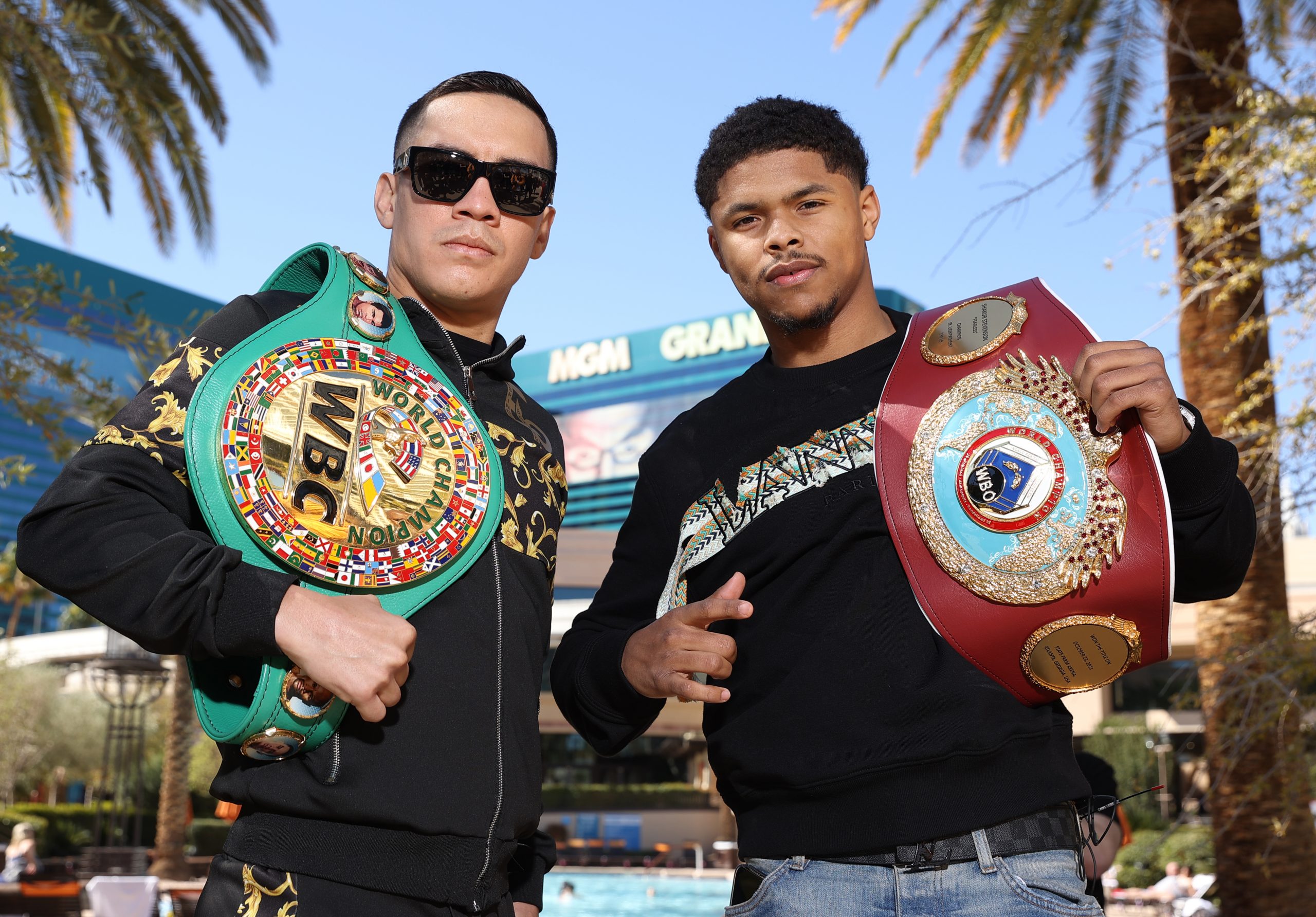 This will be the first time Stevenson will enter the ring as a father, after his partner gave birth to their daughter last December.

“I think it changed me a lot,” said Stevenson, who hasn’t seen his daughter since he decamped to Las Vegas for eight weeks to train at the Top Rank gym with his grandfather, Wali Moses. “Being in camp, away from my child, is a big sacrifice that I don’t like. It makes me a lot hungrier for the fight. She’ll be coming to Las Vegas for fight week – that’s all the motivation I need.”

Victory would see Stevenson add Valdez’s belt to his growing collection, but he won’t be content until he’s cleaned up at 130 pounds.

“I want to win all the belts, that’s definitely my goal,” he proclaimed. “I want to be Ring Magazine champion. All the greats done it and I’ve got to be one of the greats, so I’m definitely down to do that.”

Valdez was also a standout amateur, appearing at the 2008 and 2012 Olympics. He won the vacant WBO featherweight title against Matias Rueda (TKO 2) in July 2016 and made six defenses, notably beating Miguel Marriaga (UD 12) and Scott Quigg (UD 12), before vacating and moving up in weight.

Valdez scored a career-best win when he knocked out Miguel Berchelt (KO 10) for the WBC 130-pound title. He has made one successful defense, struggling past Robson Conceicao (UD 12). The Mexican is currently unranked due to failing a PED test last summer.

Stevenson-Valdez, plus full supporting undercard, will be broadcast on ESPN, beginning at 10:00 p.m. ET/ 7:00 p.m. PT. The show will also air on Sky Sports in the U.K.