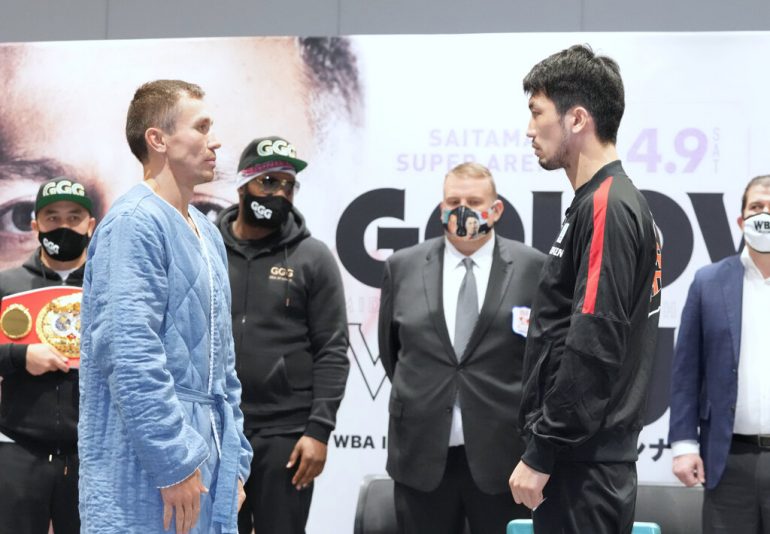 Gennadiy Golovkin and Ryota Murata have weighed in ahead of their middleweight unification bout. Photo by Naoki Fukuda
08
Apr
by Ring TV

The final piece of pre-fight pageantry is complete and there was nothing but respect in Japan.

Gennadiy Golovkin and Ryota Murata have weighed in successfully ahead of their middleweight unification showdown, which takes place at the Saitama Super Arena in on Saturday.

Golovkin, who is rated No. 1 by The Ring at 160 pounds, looked to be in incredible shape for a man who today celebrates his 40th birthday. The reigning IBF titleholder weighed in at 159.5 pounds for his 44th professional fight (41-1-1, 36 KOs), with the majority of those bouts being contested at championship level.

Murata, who is rated No. 5 by The Ring, was all smiles in front of local media. The WBA titleholder also weighed in at 159.5 pounds for what will be the biggest test of his career to date. The 36-year-old Murata is a former Olympic champion and has a 16-2 (13 KOs) record.

Both fighters are coming off their longest periods of inactivity (Golovkin: 17 months, Murata: 29 months). 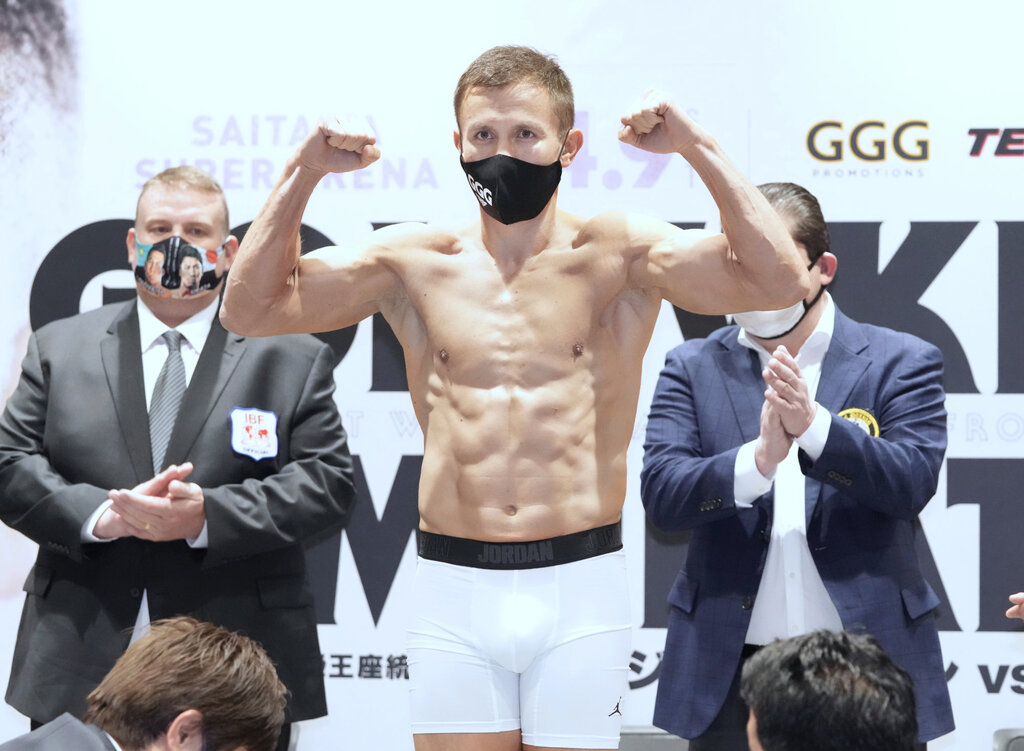 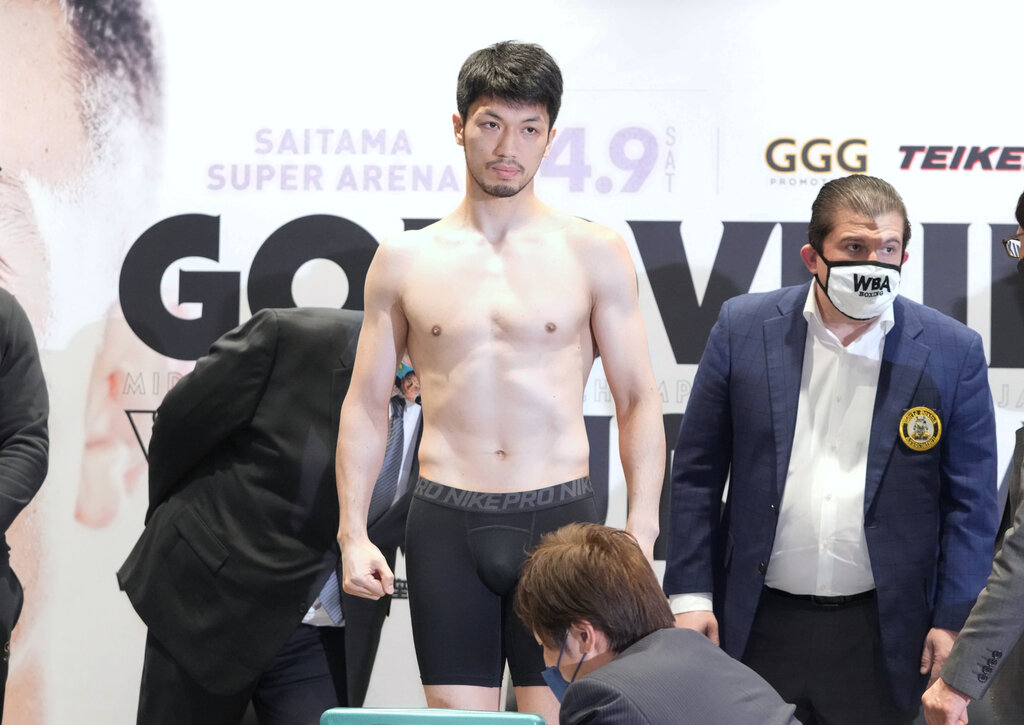 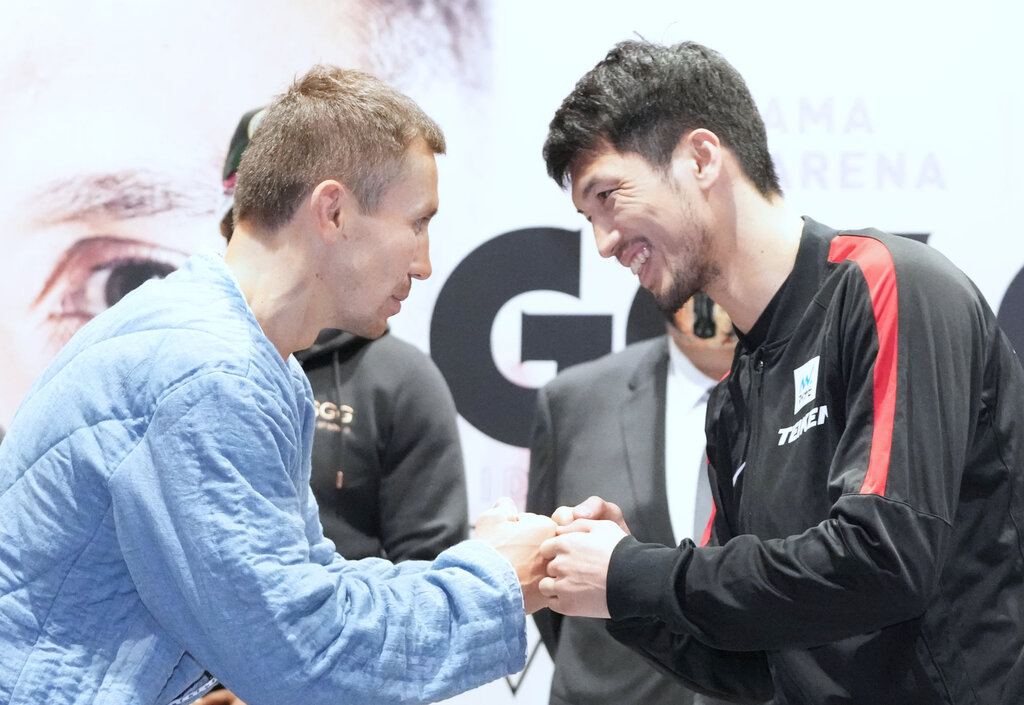