Damian Sosa: My first loss was a blessing in disguise 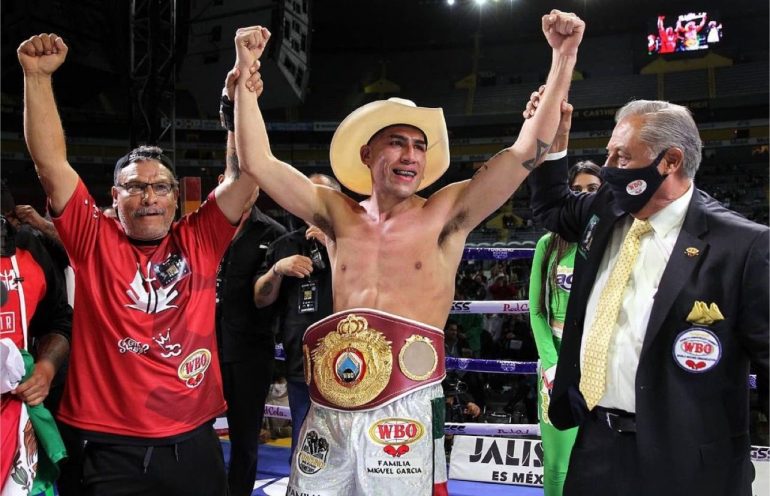 Damian Sosa counts the only loss on his record as a turning point in his pro career. If his career were to move forward, rather than suffer another significant loss, Sosa had to make changes and steer his career in the direction of fighting for and winning a world title.

The junior middleweight has righted the ship, so to speak, and has found solace in the words of advice and encouragement from the best fighter in the sport.

Sosa will square off against Jesus Vega Villaman Friday night at La Casa de los Zonkeys in his hometown of Tijuana, Mexico. The 10-round bout will stream live on Fite.tv (9 p.m. ET/ 6 p.m. PT).

Friday will mark a homecoming for Sosa. He will be fighting for the first time in his hometown in about a year and over two years before family and friends.

“I’m very glad and motivated to make the first defense of my [regional] title and also because I’ll be fighting in Tijuana,” Sosa told The Ring earlier this week. ”When I fought [twice] in Tijuana in [June and November] in 2020, it was under COVID-guidelines, so there wasn’t a crowd present. Having my family and friends there in person [on Friday] is what is motivating me. I can’t wait.”

Sosa (19-1, 10 knockouts) has won his last eight bouts since losing to Artem Oganesyan in March 2019. He immediately returned to action less than two months later but his most impressive victories have taken place over his last couple of fights.

Sosa credits learning from the defeat to Oganesyan and moving on, emotionally and psychologically. He is grateful that the loss took place when it did and not further down the line.

“After the loss, I assessed my career and changed things for the better,” said Sosa, who is promoted by Toscano Boxing Promotions and trained by Jose Luis De Haro. “You realize what you do well when you win but more so when you lose. The fight changed me mentally. The loss [emotionally] hurt me. I knew how to come out on top. I changed [the loss] into a positive. It’s reflected in recent fights, having faced difficult and tough opposition. I learned a lot because now I’m winning fights. You learn in each fight because boxing is a difficult sport. The loss was a blessing in disguise for me.”

Sosa credits advice from some of boxing’s most influential fighters, both past and present. He resides in the famed Zona Norte neighborhood, which is steps from the United States-Mexico border, the same neighborhood where famed multiple-division champion Erik Morales resides. 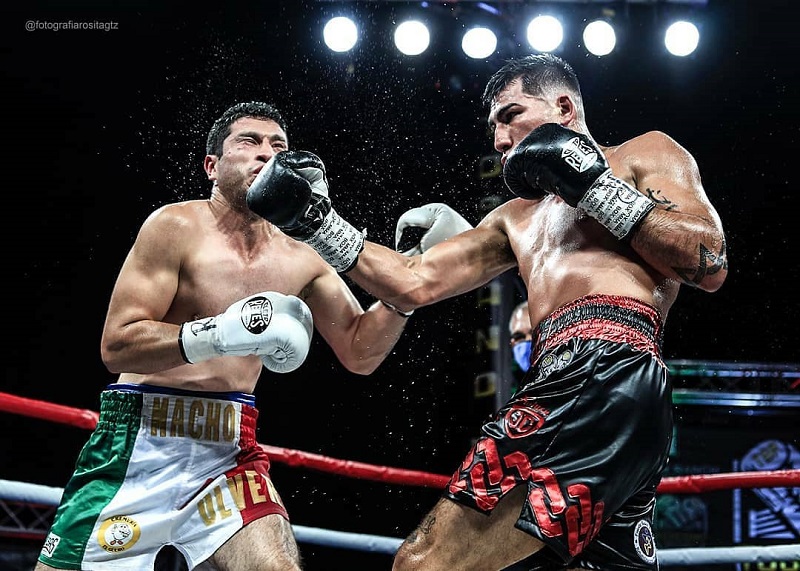 In recent years, Sosa has sparred with middleweight contender and fellow Tijuana resident Jaime Munguia and The Ring Magazine super middleweight champion Canelo Alvarez. Including Morales, Sosa is grateful for the advice he has received from all three.

“When Munguia was training up in the Otomi Mountains, Erik was there,” said Sosa. “It was a great pleasure and honor for me to speak with him. He gave me advice and spoke to my trainer about the technical aspect of the sport. I also learned a great deal from him.

“I try to absorb as much from both Canelo and Munguia. Each fighter has their own qualities and even their unique mindsets. Having sparred against each fighter has helped me a lot in my career.”

Over the last year or so, Sosa has crossed the border to spar and train alongside Alvarez, who has a gym in San Diego. He appreciates Alvarez giving him advice, whether it is boxing or carrying oneself in public.

“I received a lot of advice from Canelo when I’ve had the opportunity to train in his gym. There were days where I would spar him or I would spar his other sparring partners. He would watch and would give advice as to when to throw combinations, footwork, etc. I think any fighter who has had the opportunity to spar him or train alongside him changes their approach mentally.

“Canelo is someone who enjoys the sport. Not only does he talk about boxing but he also talks about maintaining a strong mental aspect and focusing on the sport.”

An impressive win over Vega (22-2-1, 13 KOs), who resides in Guasave, Mexico, could open more opportunities for Sosa. There is a possibility Sosa could face a contender later this year but he has the ultimate prize in his sights.

“I feel that I’m a fighter on the rise. I’m grateful to work with Toscano Boxing. It’s a company we’ve made a really good connection with. I don’t know exactly what could be next after this fight. I’m ready for the next opponent, whoever it may be. I would like to, if possible, fight for a world title at the end of this year. I think a fight against [WBO junior middleweight titlist] Brian Castano would be very attractive. It would be a fight where a lot of punches would be thrown. He’s a fighter in the future I would like to face.

“Like any fighter, my dream is to be a world champion. One aspires to fight for a world championship, especially an undisputed championship. I have a strong connection with family, friends and acquaintances who have seen me since the beginning, from the very bottom. Even those people or businesses who have sponsored me since I was little. I want to demonstrate to people that you can come out on top, regardless of where you start, based on sacrifices one makes. I think everyone who knows me from the neighborhood has seen me move forward in my career and the growth I’ve had. There’s still a lot to do and I want to give my parents a better life. I want my parents to stop working and retire. That’s what motivates me.”