Kenshiro Teraji: I am only interested in unification showdowns or moving up 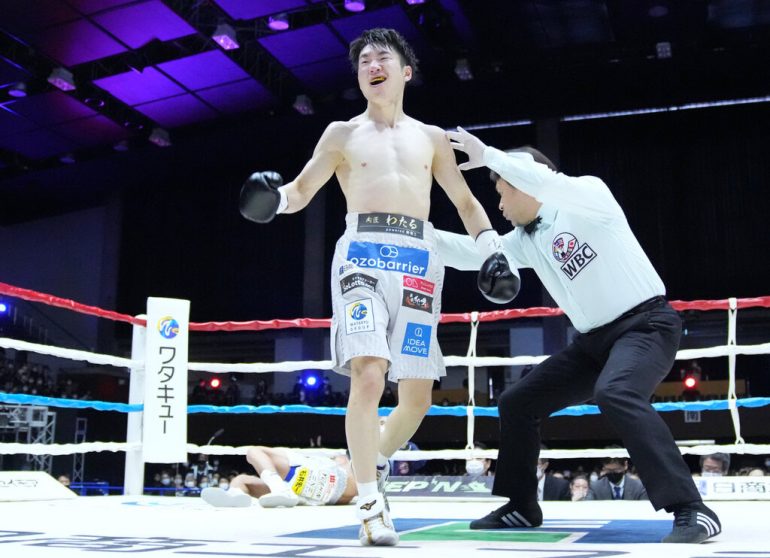 When Kenshiro Teraji stepped into the ring to face Masamichi Yabuki in their eagerly anticipated rematch, on March 19, his career was on the line.

That proved to be sufficient motivation for the Japanese fighter to score a highly impressive third-round knockout and regain the WBC junior flyweight title.

Since his revenge mission, Teraji, who moved up to No. 1 in The Ring ratings at 108 pounds, behind Ring champion Hiroto Kyoguchi, has been basking in his triumph.

“This victory is by far the best I have ever experienced in my boxing career,” Teraji (19-1, 11 knockouts) told The Ring through Hank Hakoda.

“When I beat Yabuki, I was extremely excited about winning back the title and my confidence with a big revenge. But now I just feel so relieved to regain this position.”

The 30-year-old Kyoto resident revealed that the game plan was executed to perfection.

“Everything went well from the beginning due to my change in fighting style,” Teraji explained. “I did not see anything new in what Yabuki delivered. My aggressive style was top secret, only discussed with my team and carefully planned and established with my trainer in advance.

“I had confidence in my new style because I had good performances in my sparring sessions. I was concerned about the risk of taking Yabuki’s power punches at close range. I kept my guard up to prevent that from happening.

“After Round 1, where I made a good start, I was already convinced that my aggressive toe-toe tactics were working and I was highly encouraged to keep doing it. Prior to the bout, [former three-weight world] champion Hozumi Hasegawa told me I would see a different world if I won the rematch, which was so true. I still do not know how to put how I felt into words.” 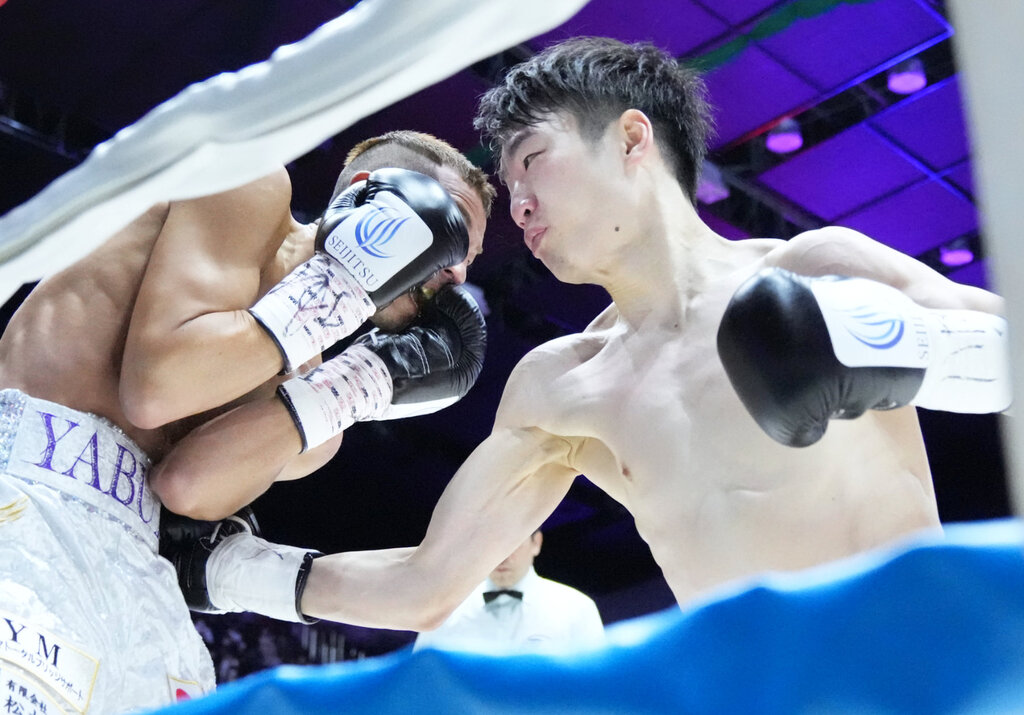 Teraji’s father, Hisashi, who is a former OPBF light heavyweight titlist, feels his son’s performance has completely wiped out the events of the first encounter.

“I have to admit we had underestimated Yabuki on the first bout,” he said. “This time we were somewhat sensitive in our preparation, while Kenshiro was in his best shape.

“Kenshiro displayed his actual skill set and potential unlike the first bout. I believe the result has shown how the fighters are different in their best condition.”

Father and son are on the same page about the recently minted titleholder’s future.

“I want to give him a unification opportunity,” said Teraji Sr. “[We’re] calling out anyone who is willing to fight my son, including Hiroto Kyoguchi, but also any other champs available. Hopefully we make it happen in Japan.”

Teraji once talked about trying to break Yoko Gushiken’s Japanese record of 13 world title defenses. However, he is now looking to cast his net further afield and is open to crashing the flyweight division.

“I am only interested in unification showdowns or moving up if they don’t take place sometime soon,” said Teraji. “I don’t want any more ordinary title defenses. I want a big fight next. Well, I want a big rest first, though (Laughs.)”