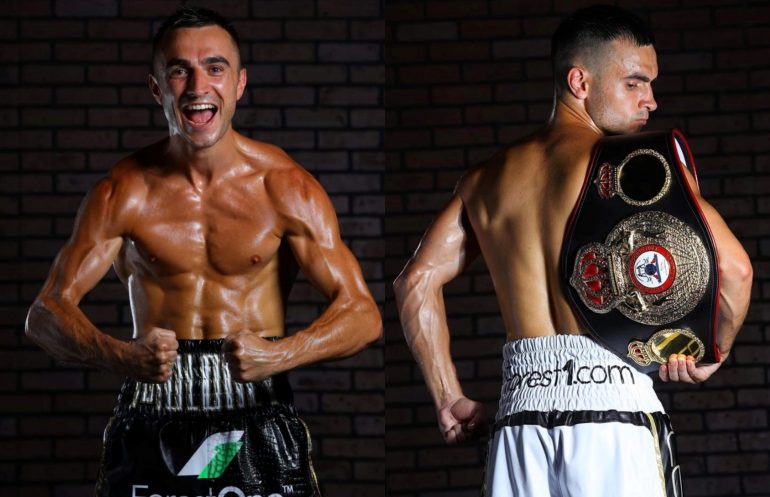 Popular Australian twins Jason and Andrew Moloney will return to action in separate fights on the undercard of Ring junior lightweight champion Mikaela Mayer’s title defense against Jennifer Han at the Hangar in Costa Mesa, California, on April 9.

Jason (22-2, 18 knockouts) is a two-time world title challenger. He came up short against then IBF titlist Emanuel Rodriguez (SD 12), but was well beaten by Japanese pound-for-pound star Naoya Inoue (KO 7) in a Ring, WBA and IBF title bout. He bounced back last summer by widely outpointing Joshua Greer (UD 10), and the 31-year-old is hoping for another title shot later this year. First, he has to get past Pedroza (17-10-2, 10 KOs).

Andrew Moloney (22-2, 14 KOs) came up short in a three-fight series with Joshua Franco (UD 12, ND 2 and UD 12). However, he was extremely unlucky not to have upset Franco in the second fight. He got back to winning ways late last year by outpointing Froilan Saludar (UD 12). The Australian will look to build on that momentum against Mendoza (19-11-3, 10 KOs).

Providing they’re victorious in their respective bouts, the Moloneys could appear on the undercard of the George Kambosos-Devin Haney lightweight unification on June 5.