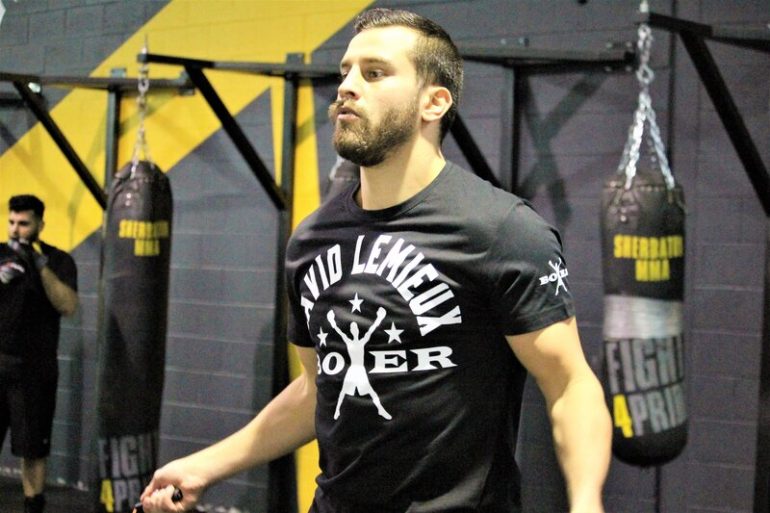 Monday marked the official opening of former IBF middleweight titleholder David Lemieux’s training camp for his upcoming fight with David Benavidez. The pair are set duke it out over 12 rounds at the Gila River Arena in Glendale, Arizona, on May 21.

Lemieux, who is rated No. 6 by The Ring at 168 pounds, has been in the gym regularly since posting a second-round stoppage win over David Zegarra in June of last year.

The power-punching Canadian had been careful not to let his weight stray more than 20 pounds north of the super middleweight limit and confirmed that he entered camp at 185.

“I usually eat two meals [per day] and I’m more than full,” Lemieux explained. “I don’t eat much in the day. Sometimes it hurts my body because I go a whole day barely eating and my body adapts to that and doesn’t want to burn anything. It kind of protects itself.

“I adjust with my nutrition planner – having prepared meals. It’s less of a shock to the body. I’ve been doing that and have the energy and strength – everything’s been going great.”

The ex-titleholder’s longtime coach, Marc Ramsay, confirmed his fighter’s motivation for the task ahead.

“David has never really left the gym, even during COVID times,” said Ramsay, who also trains rising heavyweight Arslanbek Makhmudov, WBC bridgerweight titleholder, Oscar Rivas; and highly-touted Christian Mbilli, among others. “My gym is not a public gym, it never really closed, and he continued to come every day.” 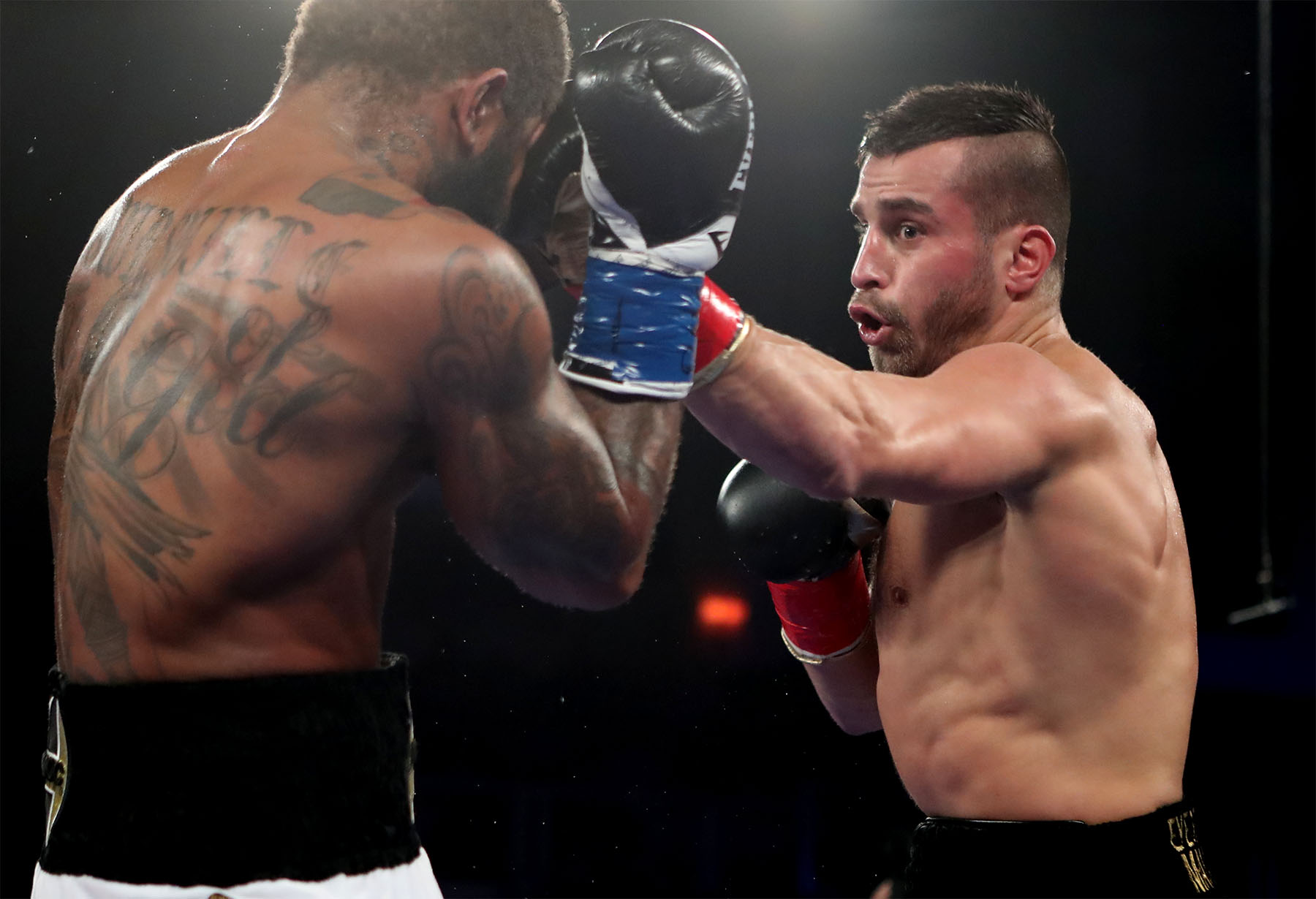 As Lemieux has gotten older, he has adapted his training, notably changing up his running routines.

“It’s more speed than length,” he said. “I used to run long runs, but it changes your mechanisms as in explosiveness in the ring.

“Sometimes I would go for an hour-and a half and it was too long. When I got to the gym, I’m less explosive. The coach said I shouldn’t go more than 45 minutes intensive.”

Lemieux will spar, Tuesday, Thursday and Saturday. The days he doesn’t spar, he will typically do strength and conditioning with Marc-Andre Wilson. He will have a Sunday off.

“Everything is planned like a normal job, just my job is training,” said Lemieux. “I wake up at 7 a.m., I get ready, I eat, and around 8 a.m., I head to the gym. I do my strength and conditioning. I finish there, head back home, shower, eat, rest a bit. I come to training at 3 p.m., depending on what Marc has lined up, if I have sparring. Then I head back home, play with my kids before resting and going to sleep. I try to catch seven-eight hours sleep.”

The 33-year-old, who has been a professional for 15 years, has an added incentive during training camp.

Ramsay is pragmatic in his assessment of what is to come for his fighter.

“He’s at the stage of his career, we don’t want to do small fights, we want to do big things or nothing,” said Ramsay. “We were waiting for an opportunity like this. We are realistic that Benavidez is a real good boxer. He’s a complete boxer: tough, hits hard, fast, tall guy, long reach.

“At the end of the day, if David wants to be a world champion, he has to beat somebody and that opportunity is there against David Benavidez. We’re just happy that we have our chance to show again what we can do.”