On this Day: Lennox Lewis robbed in New York, held to contentious draw with Evander Holyfield 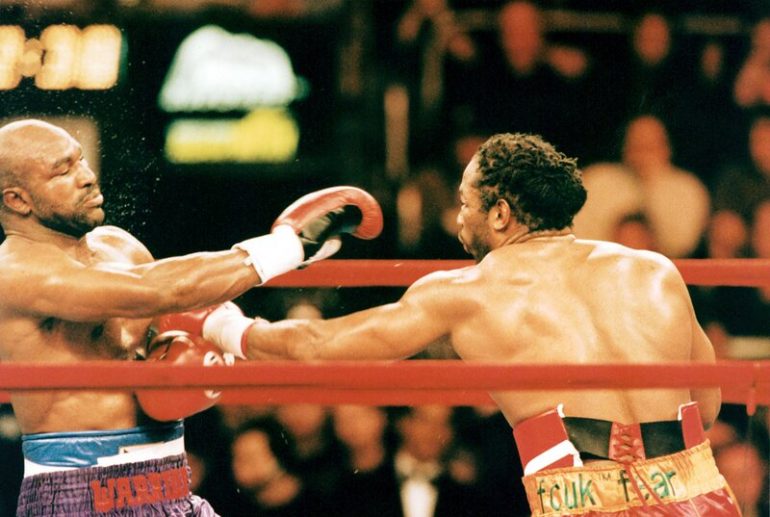 The victim was 6-foot-5, 245 pounds, and the perpetrators didn’t even use a gun.

On March 13, 1999, Lennox Lewis produced one of his finest performances against fellow heavyweight titleholder Evander Holyfield in their 12-round undisputed championship clash at Madison Square Garden, but that was small solace when the officials handed in a majority decision draw verdict.

Lewis, who entered the ring as WBC titleholder, boxed beautifully at times. The hard-hitting Brit controlled distance, busted up “The Real Deal” with a ramrod jab, and scored with an assortment of heavy power shots. Despite having sporadic success, Holyfield – the IBF and WBA champ – appeared slow and lethargic for much of the bout. 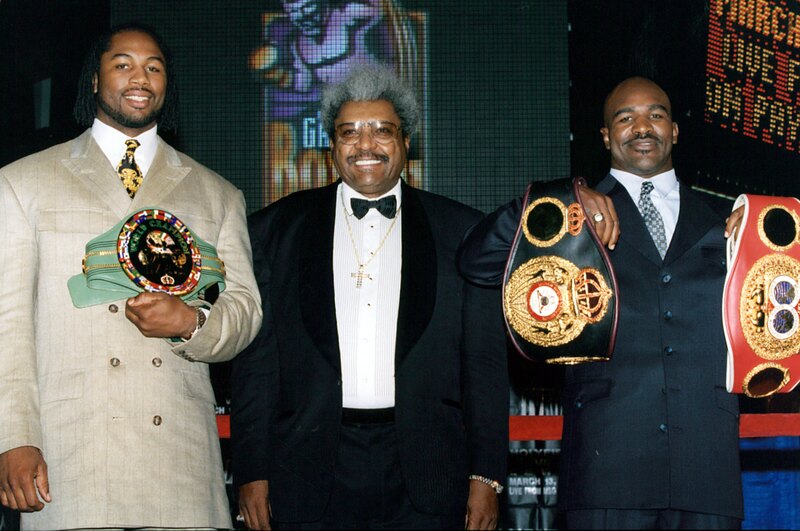 Photo by The Ring Magazine/Getty Images

Judge Stanley Christodoulou was the only official who scored the bout accurately (116-113 Lewis). Ironically, British judge Larry O’Connell had it a draw (115-115), and has since admitted that he got it wrong. However, the real shocker was Eugenia Williams, who had 115-113 Holyfield, and even managed to give the legendary American the fifth round, a three-minute session that Lewis had dominated. A part-time official, Williams was later brought before a federal grand jury to answer questions about her links to Holyfield’s promoter, Don King. She never worked in boxing again.

Exactly eight months later, on November 13, 1999, Lewis received justice in the rematch, outpointing a much more effective Holyfield for a legitimate 12-round unanimous decision triumph in Las Vegas. That was the last time two men contested the undisputed heavyweight championship of the world.