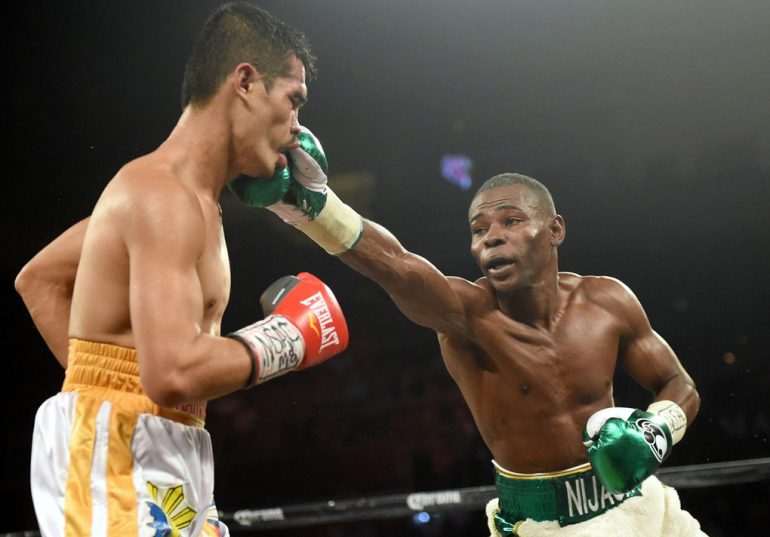 The boxing future of Guillermo Rigondeaux was thrown into jeopardy after he suffered severe injuries to both eyes during a cooking accident at home in Miami.

The 41-year-old boxer was reportedly left with only 20 percent of his vision after a pressure cooker exploded in his face. The injuries left him hospitalized until Friday afternoon, Rigondeaux’s manager Alex Boronte tells El Nuevo Herald. Boronte adds that the Cuban exile will undergo further tests to determine how permanent the injuries are.

Initial hopes are that only the retina is affected, and that the tissue would regenerate on its own and lead to a full recovery of Rigondeaux’s vision. That prognosis could change if the optic nerve is impacted, and Rigondeaux could require surgery.

ESPN reports that Rigondeaux can see shadows and sunlight, and that the process of regenerating cornea tissue can take two weeks.

“The next week to 10 days is really going to define his fighting career and his future because that’s when the cornea needs to regenerate itself and can see or not,” Boronte said in a story by Mike Coppinger.

“But gathering from the last 24 hours, he’s doing really good.”

Rigondeaux, a 2000 and 2004 Olympic gold medalist and former unified junior featherweight titleholder, is coming off a close unanimous decision loss to Filipino journeyman Vincent Astrolabio on Feb. 26 in Dubai. Prior to that, Rigondeaux lost a split decision to John Riel Casimero in August in a vie for the WBO bantamweight title.

The Ring wishes the former champion all the very best in his recovery.