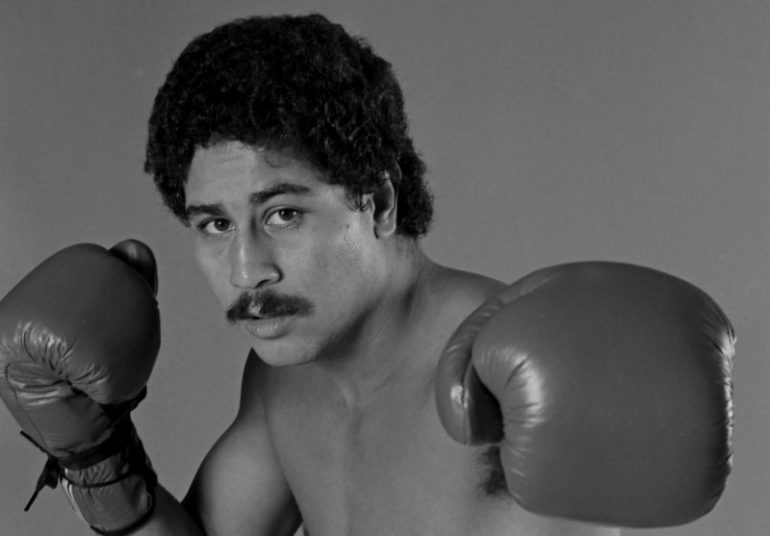 Former three-division titlist and Hall of Fame inductee Wilfredo “Bazooka” Gomez has been found living in “inhumane conditions” in his home in Puerto Rico after some of his relatives and a fellow former boxing champ pleaded with local authorities to check on him following disturbing reports regarding his personal well-being.

In several videos and reports posted today on various media outlets, Gomez, a former knockout artist widely considered one of the best Puerto Rican fighter in history, is seen woefully out of shape, swollen in the face and legs, unable to speak coherently and being carried on a wheelchair before being placed on a stretcher and then into an ambulance, where he was reportedly transported to a mental institution under the mandates of “Order 408,” a legal action defined as “non-voluntary admission into a psychiatric facility.”

According to the reports, as well as the actual intervention of the authorities as caught on video by local media, the fighter’s estranged wife Carolina Gamboa and former champ Victor “Luvi” Callejas had asked the authorities to investigate Gomez’s current condition, after being unable to communicate with him for over a year.

Gomez was found in his home in the Venus Gardens section of the town of Cupey, which can be seen unkempt and dirty on the outside. Once there, the police had to negotiate with Gomez’s alleged current companion (identified in a newspaper report as Diana Sevilla Villalobos) who at first threatened the police verbally while giving indications that she possessed a firearm, but later allowed the police to enter the house to remove Gomez.

The 65-year-old fighter, who had a severe speech impediment even in his best years after retiring due to a punch to his throat in the late stages of his career, is seen being dragged out of the house in a wheelchair and then receiving basic care by emergency personnel, while Gamboa and Callejas assisted them.

According to the still-developing reports, the person living with Gomez had gained access to his home, his ability to communicate with his relatives and presumably his finances as well. His son Wilfredo Jr. said in an interview with the news web site Noticel that his father was under a very specific medical treatment for an unnamed ailment, and that the continuity of that treatment may have been compromised, given his current condition.

Gomez retired in 1989 with a record of 44 wins that included 42 knockouts, against only three loses (most notably against Mexico’s Salvador Sanchez in one of the most memorable wars in the rich history of the rivalry between Mexico and Puerto Rico). He became The Ring’s inaugural junior featherweight champion after defeating Nestor Jimenez in 1979 in New York. In 1995, Gomez was inducted into the International Boxing Hall of Fame in Canastota, New York.

The 61-year-old Callejas (31-3, 22 KOs), is a former boxing commissioner in Puerto Rico who shares with Gomez the rare trait of having started his career on a negative note (Callejas lost in his debut while Gomez scored a draw).

Gomez would go on to then earn an astonishing 32 straight wins by stoppage, sharing the third place in the all-time list in this category with Deontay Wilder, with the caveat that Gomez’s streak includes 17 title defenses won by knockout, a record still unmatched in any weight class ever. 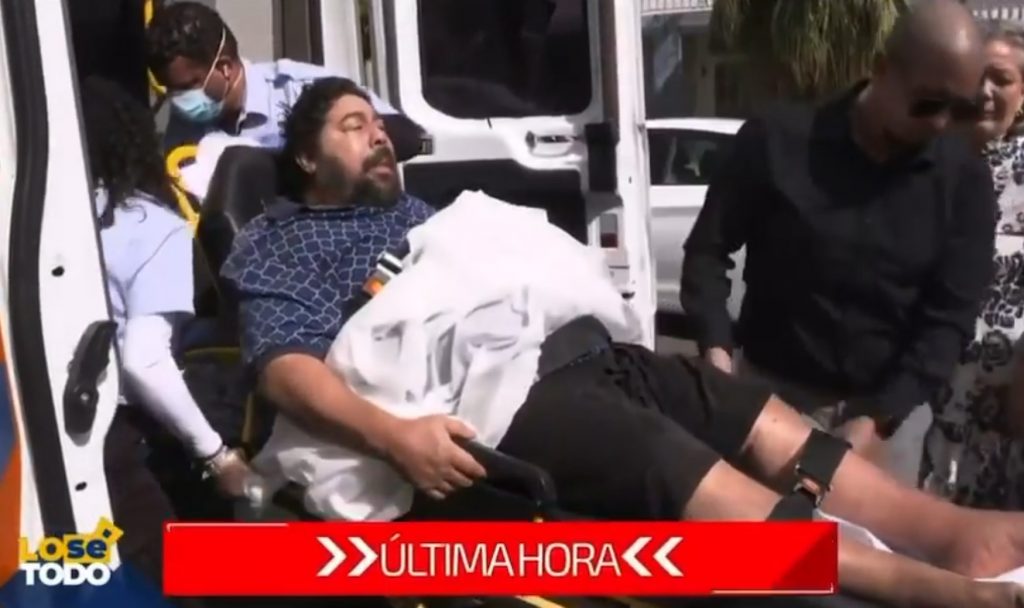 Wilfredo Gomez, 65, being carried into an ambulance after being found living in “inhumane conditions” (screen capture, Lo Se Todo)