Michal Cieslak takes on Lawrence Okolie: “This is the fight I’ve been waiting for” 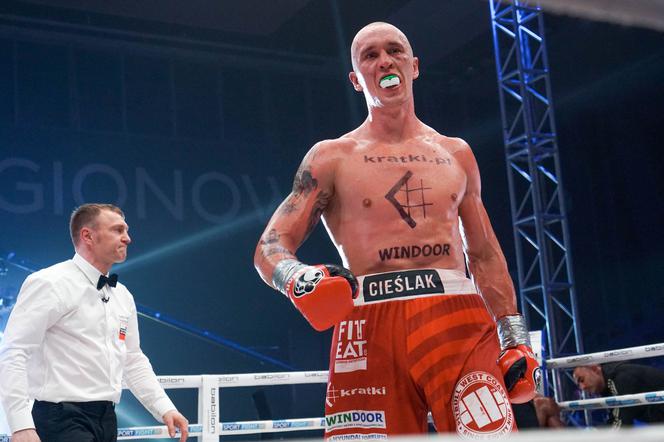 Michal Cieslak will make a second attempt to win a world title when he faces big-punching WBO cruiserweight titleholder Lawrence Okolie at the O2 Arena, London on Sunday.

Cieslak, who is rated No. 8 by The Ring at 200-pounds, intends to go one better against Okolie than he did when he came up short against IIunga Makabu (UD 12) in January 2020.

“This is the fight I’ve been waiting for,” Cieslak (21-1, 15 knockouts) told The Ring through Michał Koper. “I’ve trained in boxing since I was 13 and this is my time. And it’s not like ‘I was given’ an opportunity – I earned this fight.”

The 32-year-old Polish fighter will be unperturbed about facing Okolie on the road having fought Makabu in the Congo amid extremely hostile circumstances.

Andrew Wasilewski of KnockOut Promotions vividly recalls what awaited him and his team when they arrived in the African country.

“When we arrived at the airport, we were ‘welcomed’ by four different kinds of uniformed services,” explained the promoter. “We didn’t know who was who. On our way to our hotel, we were assisted by some soldiers or policemen with (automatic weapons). It was really weird and kind of scary.

“After a day or two in Kinshasa we got used to armed people on the streets, but I’m sure although Michal is mentally very strong the whole atmosphere affected his performance.” 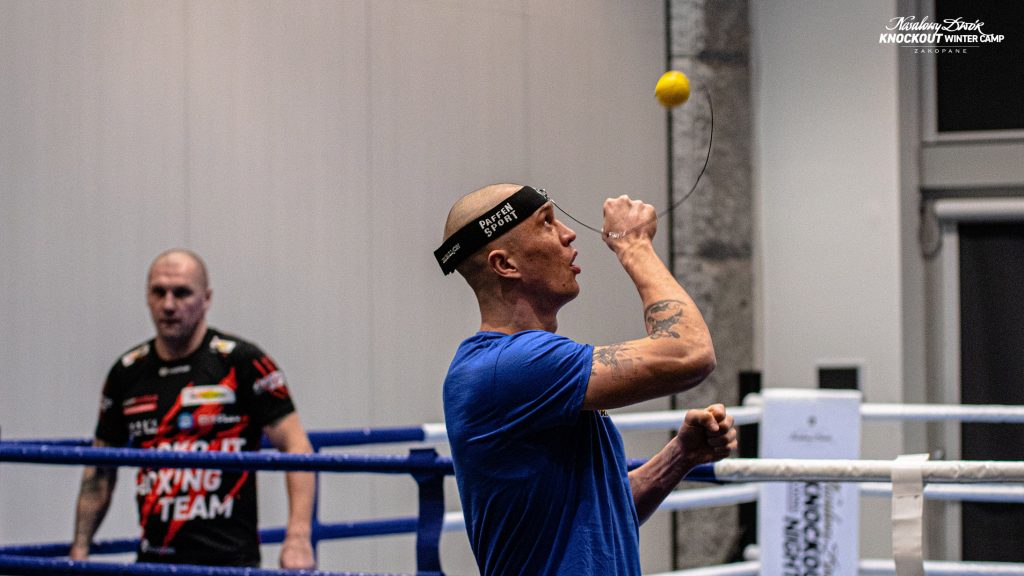 Cieslak was never likely to forget such difficult environs and remembers the challenges he was met with.

“It was wild,” said the low-key challenger. “Many soldiers with AK’s, crazy atmosphere and I lost the fight.”

Since the Makabu loss, Cieslak has rebounded with two impressive stoppages over Taylor Mabika (KO 6) and Yury Kashinsky (TKO 1).

Cieslak, who trained in Warsaw and in the Polish mountains of Zakopane under the watchful eye of Andrzej Liczik, feels those wins have helped put him in the best possible position to win the world title, though isn’t giving much away in his assessment of Okolie.

“He’s world champion, so, he can fight,” said Cieslak. “He’s awkward in the ring, tall but I like tall fighters.

“I heard he listens to my interviews, has my photos in his room. It’s cool, it means I got under his skin a little bit. Now I have to do my job on February 27.”

Wasilewski feels there are genuine question marks surrounding the defending champion.”Okolie is an awkward, hard-hitting fighter, but frankly I’m not sure how good he actually is,” said the promoter. “I think Michal has a great chance of winning this one.”

Okolie was the 2016 U.K. Olympic representative. He turned professional in early 2017 and since then, “The Sauce” claimed British, Commonwealth and European championships, while significantly improving he scored wins over Luke Watkins (TKO 3), Matty Askin (UD 12) and Yves Ngabu (TKO 7) respectively.

The 29-year-old stepped up to world level successfully claiming the vacant WBO title against Cieslak’s stablemate Krzysztof Glowacki (KO 6) and has made one successful defense against Dilan Prasovic (KO 3). Okolie is rated No.3 by The Ring at 200-pounds and sports a perfect 17-0 (14 KOs) record.

Okolie-Cieslak plus supporting undercard action will be broadcast by DAZN in the U.S. and in the U.K.