Zolani Tete: I want to be a three-time world champion in different divisions 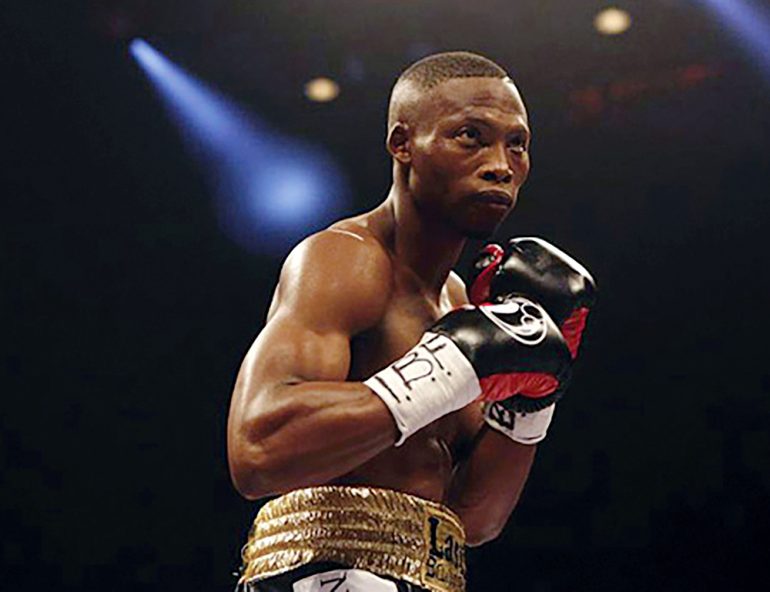 Former two-weight world titleholder Zolani Tete made his first ring appearance in more than two years when he scored a first-round knockout over Iddi Kayumba in mid-December.

Tete, who lost his WBO bantamweight title to John Riel Casimero when he was stunningly stopped in three rounds in November 2019, had hoped for more ring time but ended matters after just 51 seconds.

“The fight was meant to remove cobwebs and give me some good rounds of boxing, but it was not to be,” Tete told The Ring. “Iddi could not take a liver shot. Good execution of what we planned, though.”

The 33-year-old South African was understandably happy to snap a 25-month hiatus.

“I missed the ring and the atmosphere,” Tete said. “It was good to be back with supporters cheering and singing to the top of their voices – it was awesome.”

Tete, who is now campaigning at junior featherweight, is earmarked to fight in the first half of the year in a more significant fight, most likely in the U.K.

“[Promoter Frank] Warren has promised me a fight in March/ April for the vacant IBF International and Commonwealth titles,” he said. “This fight will put me back at the world stage and this is where I belong.

“I want firstly to be rated highly and get an opportunity to fight for a world title in one of the big four sanctioning bodies. I want to be a three-time world champion in different divisions.”

His long-term manager, Mlandeli Tengimfene, feels his rejuvenated fighter is still hungry to make waves on the world scene.

“Two years of inactivity and not being a world champion has given us time to reflect,” said Tengimfene. “The final analysis is that within little time we will look for a world title opportunity and grab it in 2022. Zolani has what it takes to be a world champion once more.”