Spence announces unification with Ugas in April: “He already knows what time it is” 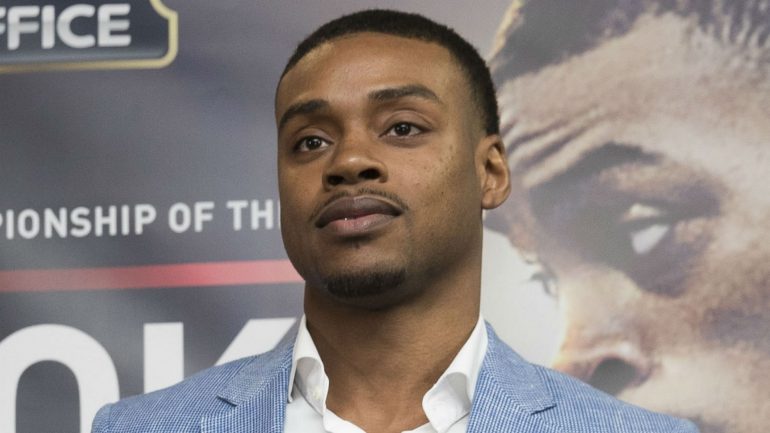 It’s been talked about, discussed, planned, ordered and discussed again. But this time it seems closer to becoming a reality.

“The fight’s in April,” said IBF/WBC welterweight titlist Errol Spence Jr. during an Instagram live, referring to a potential unification bout against WBA titlist Yordenis Ugas. “Man down, strap season. He already knows what time it is.”

Ugas has also given indications that the fight is all but agreed upon, which is important considering that the WBA had been trying to force a defense of Ugas’s “Super” belt against Eimantas Stanionis, in a negotiation that seemed stalled until an unknown settlement was reached to finally allow Ugas to face Spence with all three belts at stake.

If officially confirmed, the fight would crown a unified welterweight titlist that will only need Terence Crawford’s WBO belt in order to become the undisputable king at 147. Crawford is currently rated No. 1 in the division by The Ring.

With Spence being rated No. 2 by The Ring and Ugas at No. 3, an eventual fight between Crawford and the winner of Spence-Ugas could crown a Ring champion in the division as well.

Ugas (24-7, 12 knockouts) picked up his WBA trinket by defeating Manny Pacquiao in a career-best performance, while Spence (27-0, 21 KOs) lifted his IBF belt in a spectacular stoppage win over Kell Brook in 2017, adding the WBC belt after a win over Shawn Porter two years later.