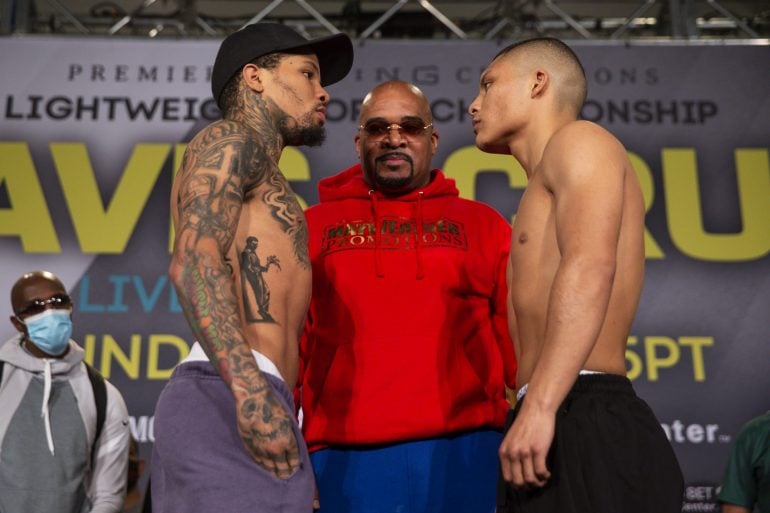 Isaac Cruz goes by the nickname of “Pitbull” but “underdog” might be the more appropriate label for his clash tonight against Gervonta Davis. Whatever the moniker may be, Cruz is eager to one day be called a world titleholder.

Cruz has the daunting task of challenging one of the best young fighters in boxing today in Davis, at Staples Center, in Los Angeles. The 12-round bout will headline a four-bout Showtime Pay-Per-View telecast (8 p.m. ET/ 5 p.m. PT).

Cruz (22-1-1, 15 knockouts), who resides in Mexico City, took the Davis fight after Rolando “Rolly” Romero had to withdraw due to the scrutiny he has received in recent weeks over the number of women whom have accused him of sexual assault. Romero has denied the allegations.

Davis will face a more credible opponent in Cruz, one with more pro experience and who has had a solid run of late, having not lost since his sixth pro fight, nearly six years ago. In his most recent bout, on June 19, Cruz defeated former 130-pound titleholder Francisco Vargas by unanimous decision. 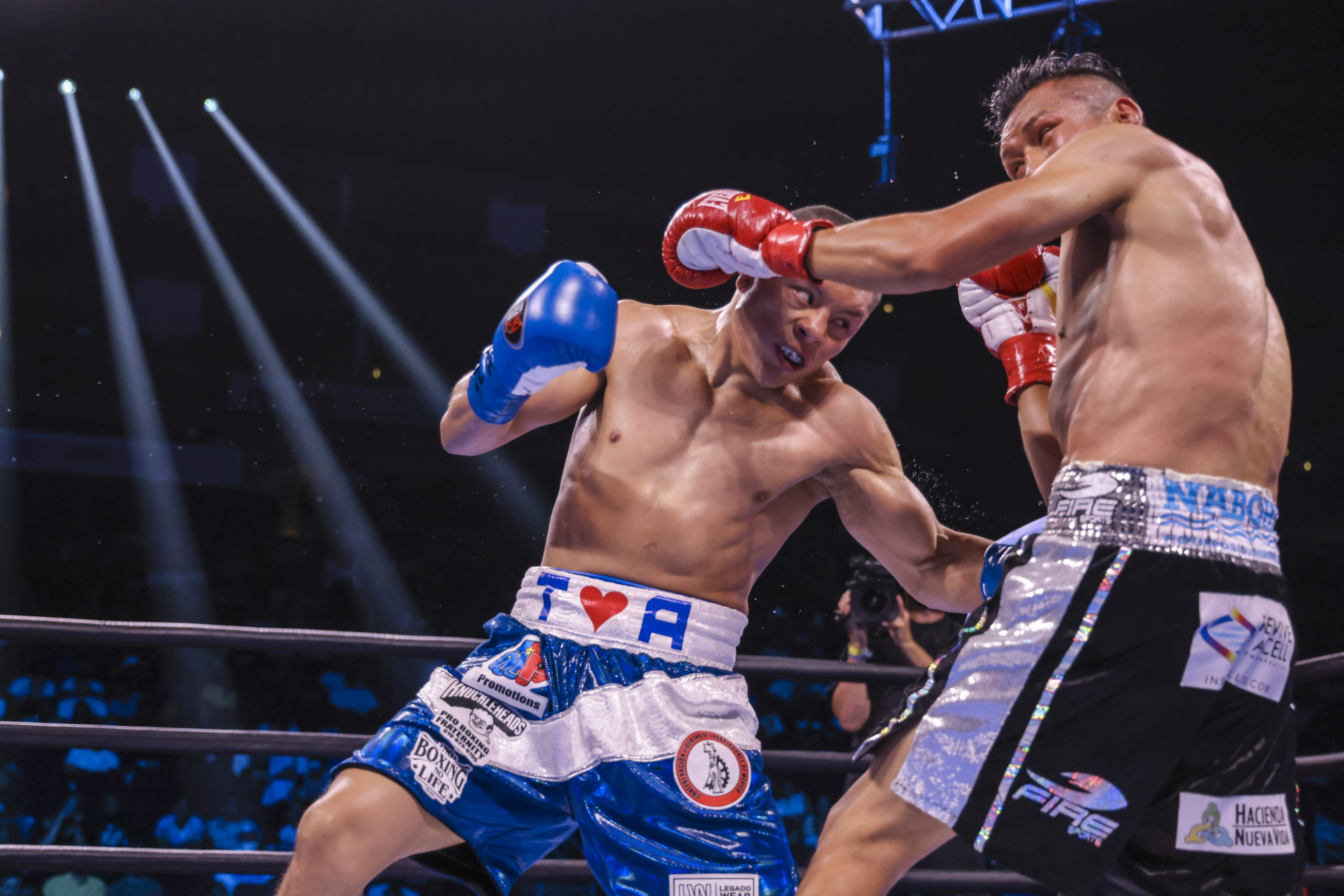 Cruz, ranked No. 9 at lightweight by The Ring, knows he is up against a very formidable and talented foe in Davis but he believes he has the intangibles to come out victorious tonight.

“We were actually preparing for a different opponent,” Cruz told The Ring Monday night. “When we realized that Rolly Romero’s name was in doubt as an opponent for Davis (25-0, 24 KOs), that is when it became clearer to us that we would become the opponent for Davis.

“I have the hunger and an experienced corner and that drive to be a world champion for the first time. We’re not just here as an opponent for Gervonta Davis. What he has in his hands is what we want.”

The 23-year-old has said the right things in interviews leading up to the Davis fight. He has done what has been asked of him as he readies himself to fight in the biggest fight of his career, thus far.

As modest as he has been during interviews, Cruz has emitted a quiet confidence, especially on where he ranks himself among fighters at 135 pounds.

“Ever since we defeated Diego Magdaleno [on October 31 of last year], we thought that we belonged among the best fighters [in the division],” said Cruz, who has already fought on a handful of Showtime platforms. “I believe that I’m a top-10 fighter. Davis is a strong fighter. It’s not impossible for one to defeat him. We trained to defeat him.” 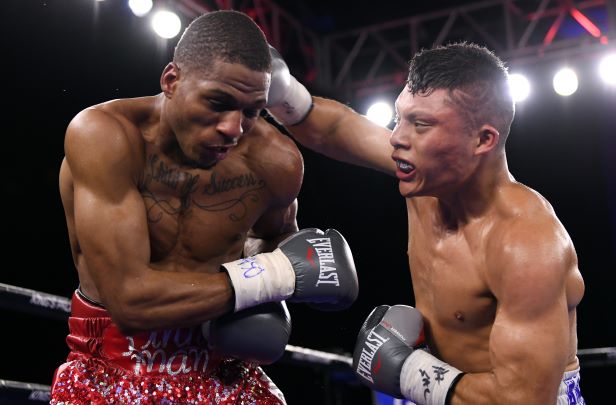 Cruz rarely ventures out of his home and the gym. He is a homebody and spends as much time with his family as possible.

Having spent the last couple of weeks in Southern California in preparation for the fight, he has missed his family and training among the familiarity of Mirra Boxing Gym, in Mexico City. Despite being away from home, Cruz understands the sacrifices will pay off.

“The gym is like my second home,” said Cruz. “The people at the gym really motivate you to give it your best, whether you train or during sparring. We are very motivated. Having been here [in the United States] over these last couple of weeks, I have the same drive and motivation as if I was training and sparring back home.

“There have been many people who have inspired me for this great fight. They have really motivated me for this fight. My wife, my son, my family, my father, my mother, the ones at the gym. All of them have been a great positive influence for me to trust my preparation in Mexico City and here in the United States to take the [WBA “regular”] world title (unrecognized by The Ring) away from Gervonta Davis.”

Aside from defeating Davis and eventually winning a world title someday, Cruz has future aspirations, including motivating young fighters and athletes from different sports.

“[Winning a world title] has been a dream I’ve had since I was a kid. I’m at the point where that could happen. It’s motivating because it has to do with my career and my future. I also want to inspire the next generation of young fighters from Mexico City.

“[I want to] motivate kids from Mexico and those from around the world. Even kids that play different sports, including soccer.

MEXICAN BRAWLER ISAAC CRUZ STEPS UP AS THE NEW OPPONENT FOR GERVONTA DAVIS ON DEC. 5

Francisco A. Salazar has written for RingTV since October 2013 and has covered boxing in Southern California and abroad since 2000. Francisco also covers boxing for the Ventura County (California) Star newspaper. He can be reached by email at [email protected] or on Twitter @FSalazarBoxing.