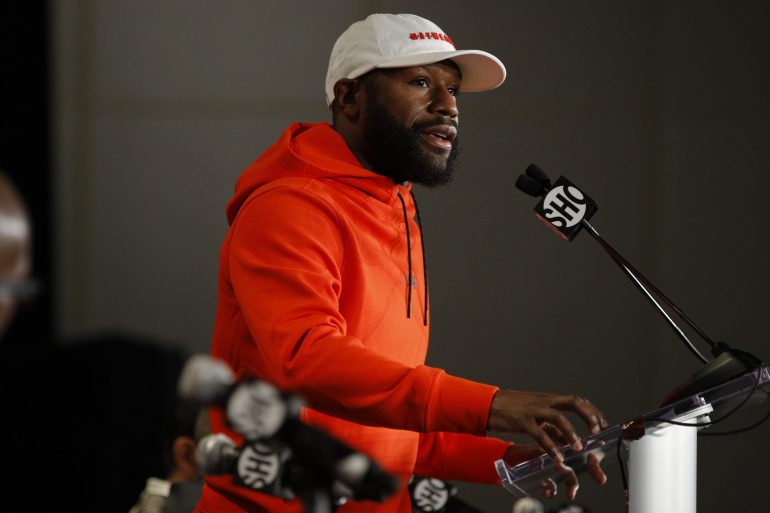 Floyd Mayweather Jr. comments on Canelo Alvarez, “overlooked” elite fighters, Mark Breland, being Fighter of the Decade (he thinks he should be Fighter of the Century), spotting Gervonta Davis’ talent early in Tank’s career, memory loss from boxing, unfair media treatment of Davis, snubbing Davis and David Benavidez in the pound-for-pound rankings, and much more.