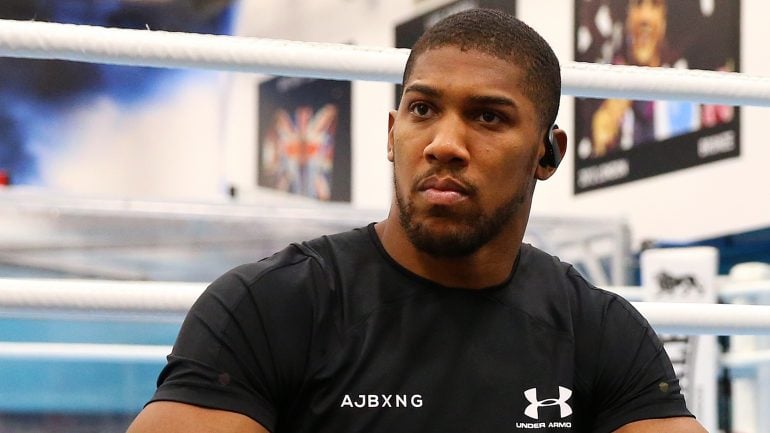 The former two-time heavyweight titlist is still beating himself up for getting dethroned by Oleksandr Usyk via unanimous decision in a fantastic performance by the Ukrainian, on September 25, at Tottenham Hotspur Stadium London.

Joshua (24-2, 22 knockouts) exercised his rematch clause, with the second fight planned for the first quarter of next year. This marked the second time the 32-year-old used a rematch clause for his benefit. After suffering a loss to Andy Ruiz in June 2019, Joshua also exercised his contractual option to an immediate rematch.

“I know I can be better than that night,” the former unified beltholder told BBC Sport. “It’s easier [said than done] but within my heart and soul, my brain and body, I truly feel I’ve got a lot more to give. I’m angry. It’s growing but it’s fueling me every day. 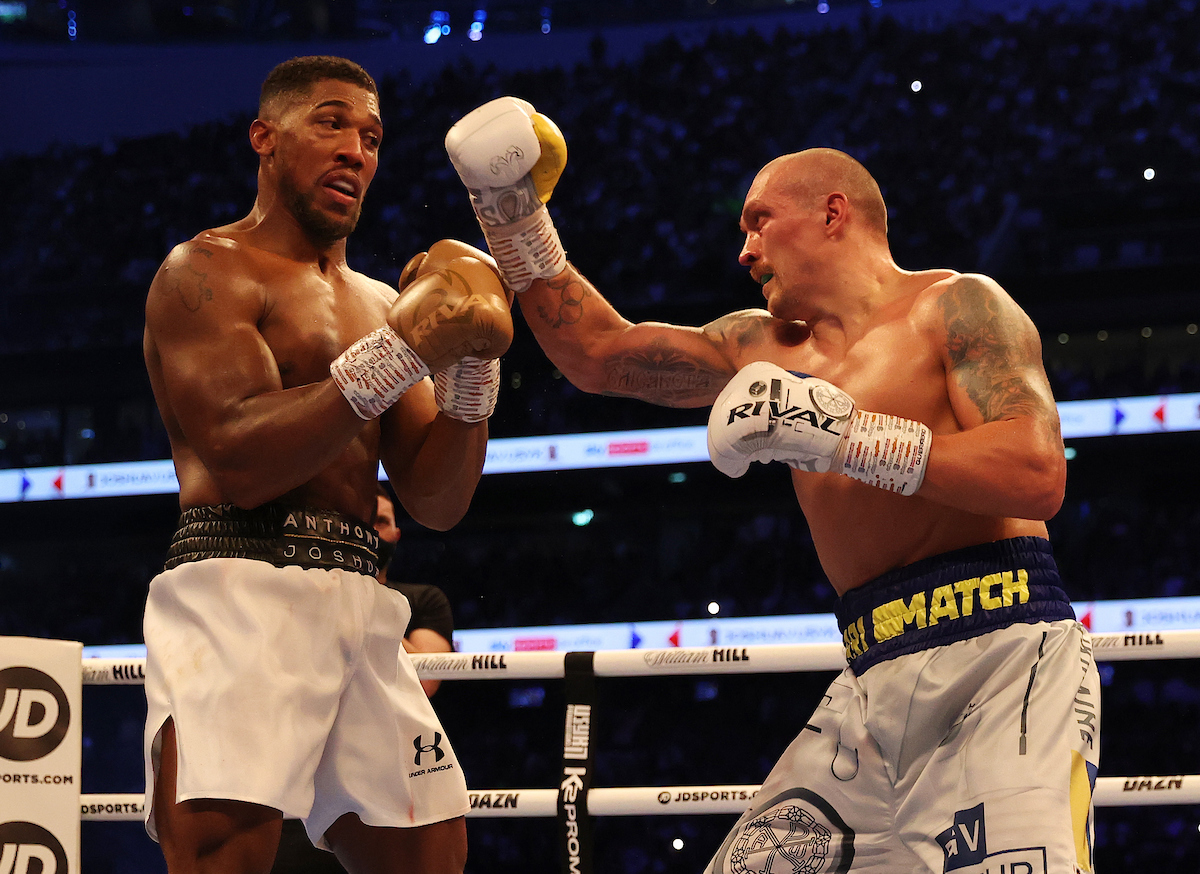 Oleksandr Usyk (right) jumped from No. 10 to No. 1 in The Ring’s heavyweight rankings with his victory over Anthony Joshua. Photo by Mark Robinson/ Matchroom Boxing

“I think people still recognize me as champion, even though I haven’t got the belts [around] my waist. They know I’ve got the capability of becoming [a three-time heavyweight] champion.”

After Joshua was knocked down four times and eventually stopped by Ruiz, he made changes in the gym and returned for their rematch looking slimmer. And he outboxed Ruiz, who admittedly partied for three months straight following his upset win and was thoroughly outclassed over 12 rounds, losing a unanimous decision.

While Joshua hasn’t split with longtime trainer Rob McCracken, contrary to prior reports, the 2012 Olympic gold medalist has spent the last several months shopping for a different set of eyes. In October, he spent time with Ronnie Shields, who currently trains WBC middleweight titlist Jermall Charlo.

“I had to make changes,” Joshua added. “If you remain the same, you get the same results.

“I’ve got to look at myself. I can only be accountable for me. I’m angry at myself and the only way I can be in a better place is to get myself right by going out there and performing. It’s going to be like this for a few months. I do things with a smile on my face but, behind that, there’s a lot of tension brewing and the only way to get it out is by training and performing.”

‘FIGHTING WORDS’ — JOSHUA-USYK: THE ROAD WARRIOR AND THE DETOUR