Amir Khan and Kell Brook will settle their differences in the ring, British duo clash on February 19 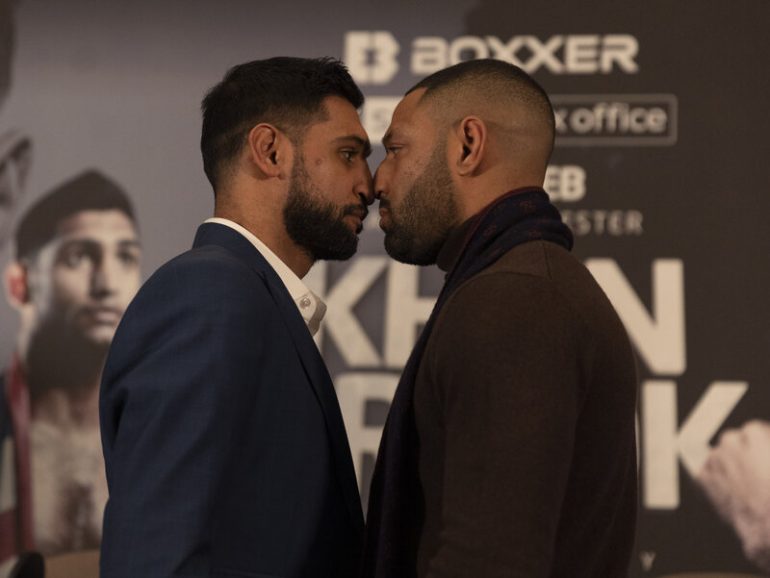 Long-time rivals Amir Khan and Kell Brook will clash at the Manchester Arena on February 19 in a 12-round bout. The fight will headline a Sky Box Office pay-per-view card in the U.K. and a U.S. broadcaster is to be confirmed.

An all-British showdown between Khan and Brook was the talk of U.K. boxing half a decade ago. At that time both men were rated within the Top 10 best welterweights in the world and Brook was the unbeaten IBF titleholder.

For a variety of reasons the bout fell through and the marination process – as always – led to both men being overcooked. Khan has fought just five times in as many years and suffered stoppage losses to Canelo Alvarez and Terence Crawford. Brook has won four of seven fights during that period and suffered stoppage defeats to Errol Spence Jr., Gennadiy Golovkin and Crawford. 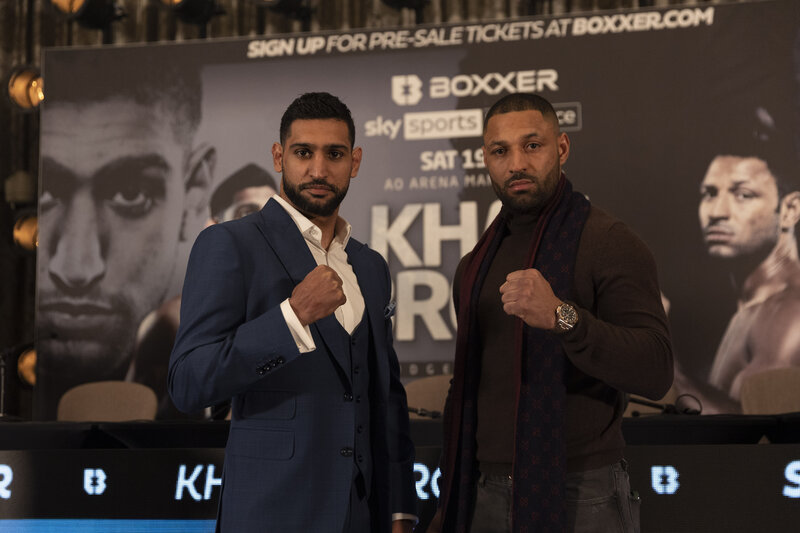 However, as was the case when a long-awaited superfight between Floyd Mayweather and Manny Pacquiao finally came to fruition, the boxing world can be forgiving. The Khan-Brook collision is nowhere close to what it could have been but it will still generate significant interest in the U.K. and a great deal of money.

“Khan and Brook are icons of the sport in Britain and this will be an iconic encounter. Their rivalry has simmered for years, they are still by far the best welterweights in the country and the eyes of the world will be on them when they square off in February to finally settle the question about which of them is the better man,” said Ben Shalom, BOXXER’s founder and CEO.

Khan (34-5, 21 KOs), 33, from Bolton, is coming of a fourth-round stoppage of Billy Dib in July 2019. That fight was a Middle East money-spinner, but Dib was moving up three full weight classes and was therefore completely out of his depth physically.

Brook (39-3, 27 KOs), 35, from Sheffield, is coming off the aforementioned loss to Crawford in November of last year. The Englishman settled well in the first couple of rounds but a solid right hand decked him in the fourth and a follow-up assault from the pound-for-pound star forced the stoppage.