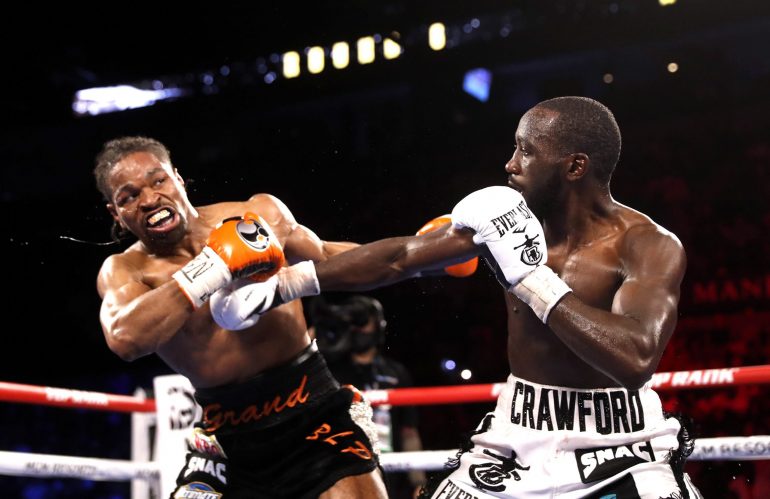 The 34-year-old Crawford (38-0, 29 knockouts) defended the WBO title for the fifth time in an exciting clash, stopping Porter (31-4-1, 17 KOs) for the first time in his career before a sold-out crowd of 11,568 at the Michelob ULTRA Arena at Mandalay Bay.

“I feel like there was a lot of opportunities left on the table,” Crawford told Porter Tuesday night on “The Porter Way Podcast.” “You know what I mean? Not only with fighters, but also with pay-per-view. Like for instance, me and Shawn Porter fought on a app. There were so many people that was telling me they don’t know how to get the app on the TV, they don’t know how to do it.

“And, you know, the average elderly or person that doesn’t, you know, know tech, they not gonna know how to get the app on the TV. So, what do they do? They don’t buy it. You know, so I feel like, you know, that was a setup [in] its own right, right then and there.”

Crawford knocked Porter twice in the 10th round, when Kenny Porter, Shawn’s father and trainer, ended the fight at 1:21 of the 10th.

The 135,000 PPV figure missed the estimated break-even mark of 150,000 PPV buys. It also may speak of Crawford’s marketability as a PPV attraction.

After the fight, Porter, 34, announced his retirement.