Ra’eese Aleem sees his doorway to a 122-pound title 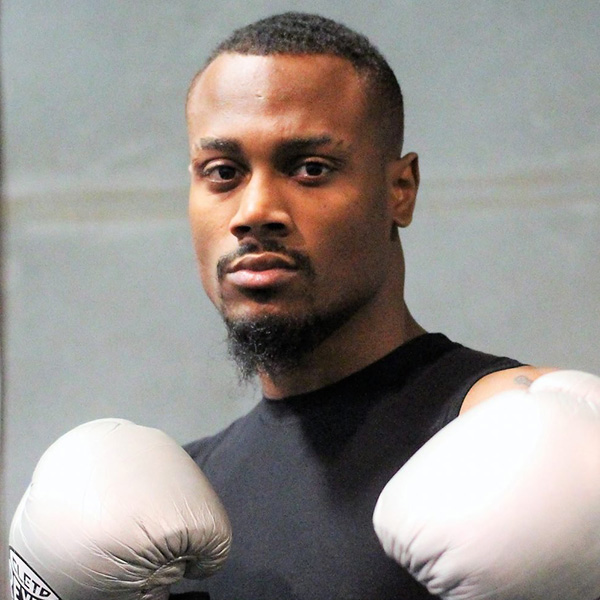 Ra’eese Aleem has no problem being direct. Waiting, he says, “sucks!” The 31-year-old 122-pound contender, who is ranked No. 7 by The Ring, says his waiting is over.

Aleem’s grand scheme is taking on the winner of Fulton-Figueroa sometime early in 2022. Aleem, once the WBA junior featherweight “interim” titlist, became the WBA No. 1 contender for The Ring’s No. 1-rated fighter, IBF/WBA titlist Murodjon “MJ” Akhmadaliev (9-0, 7 knockouts), after the WBA rightfully removed all of its “interim” titles.
Aleem last fought in January and has kept himself in shape, waiting for the chance to be on national TV again. He’s had to deal with fight cancellation, which has forced him to stay close to 122 far longer than he wished.

He said he was constantly in the gym and he’s had time to look back over previous fights. Aleem’s already had two title-eliminating victories, stopping Vic Pasillas (KO 11) and Marcus Bates (KO 10).

Aleem had Pasillas down four times, before finally getting an 11th-round stoppage victory in January.

“The main thing I have learned (in the Pasillas) fight is to take my time,” Aleem said. “I not only wanted to hurt Pasillas, I wanted to drop him, which I did four times. Had I been the fighter that I normally am, I would have dropped him in the third or fourth round.

“But I got a little too hungry and the beast got out of the cage a little bit. I jumped on him and threw hard punches when I didn’t have to. I want to be aggressive when it’s time to be aggressive and still take my time while I’m doing it. If I would have taken my time, it would have been a shorter night.”
As for Baez, he’s simple, Aleem stresses.

“But this is a big thing: I’ve never been in any wars. I just turned 31, and I feel really good. I know boxing isn’t fair. I know I’m tired of waiting. Waiting sucks! I beat Baez and I see if Fulton wins the fight, will he want to fight me?

“I don’t know. I already played the scenario out, where Fulton does win, but if he has the choice of fighting me or someone else like me, he’ll choose someone else. Fulton has no reason to fight me. He may be offered more to fight me, but I’ll keep winning and one way or another, I will get my title shot.