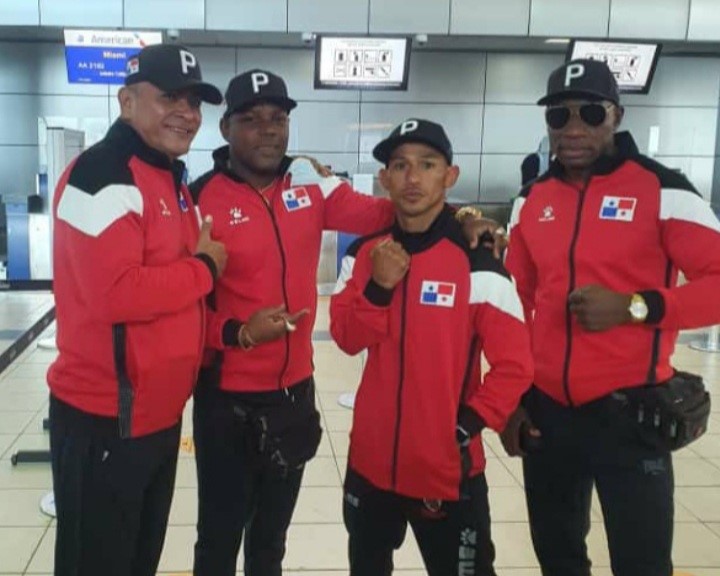 Heavy-handed pressure fighter Luis Concepcion will bid to regain his old WBA flyweight title when he meets Artem Dalakian at the AKKO International in Kiev, Ukraine on Saturday, Nov. 20.

It marks the first time the two-weight world champion has fought since February 2020 and it’s not one the battle-hardened veteran intends to pass up.

“This is an opportunity that I was waiting for,” Concepcion (39-8, 28 knockouts) told The Ring through his promoter Rogelio Espino of Promociones y Eventos del Istmo. “He is a skilled and elusive boxer, he will be a tough opponent but I know that with intelligence, I can beat him. I am prepared for that.”

The 36-year-old Panamanian, who has been training at The Panther gym and also a military base called “Senafront” under the tutelage of his trainer Juan Mosquera, is used to fighting away from home having previously fought in Mexico, Japan, England, America and Australia.

“That doesn’t bother me,” said Concepcion, who left his homeland for Ukraine on Saturday. “I have obtained very important victories in the house of my rivals.”

Concepcion, who held the WBA flyweight title in 2010/11 and then the WBA junior bantamweight crown in 2016, feels flyweight is his optimum weight having campaigned at higher weights.

“I feel comfortable in this category,” he said. “I feel like I have a stronger punch and I don’t give my opponents that much advantage.”

Espino, who has worked with several world champions during his 20-years promoting, including Vicente Mosquera, Jezreel Corrales and Celestino Caballero, had hoped to bring the fight to Panama through the backing of D4G Promotions. 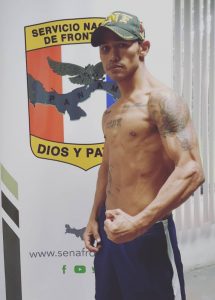 Espino appreciates the size of the task his fighter has by going on the road but remains confident.

“Dalakian is definitely a very talented boxer and the fight will take place at his home, which is a factor that always favors the local, but Luis Concepción has already overcome great challenges before and has shown his quality,” said the venerable promoter. “We are very grateful to D4G Promotions that tried to bring the fight to Panama but in the end their offer was surpassed by that of Union Boxing, from Ukraine.

“It will undoubtedly be a great fight and I am sure that if Concepción prepares thoroughly, he will be a very difficult opponent to beat.”

Dalakian, who is the No. 4 rated by The Ring at 112-pounds, quietly went about his business in the Ukraine before coming to the U.S. and impressively beating Brian Viloria (UD 12) for the vacant WBA title in February 2018. Has since made four defenses, all in the Ukraine, against mid-level opposition. However, this also will be the 34-year-old titleholders’ first fight in 21-months.