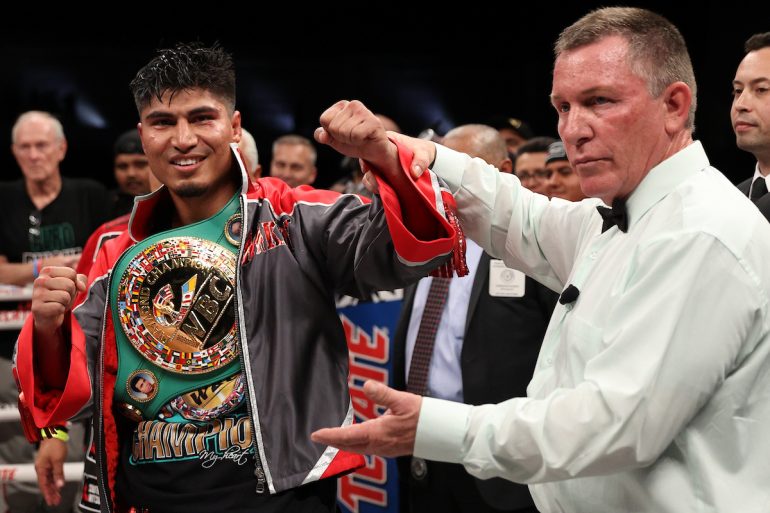 If Mikey Garcia’s boxing career is complete, he is going out unceremoniously.

Garcia informed the world late Sunday evening that he was sick leading up to his March 2019 title bout against current unified welterweight titleholder Errol Spence Jr., who landed a career-high 345 punches en route to a shutout 12-round unanimous decision over the previously unbeaten fighter.

The 33-year-old posted a medical document from MedSpring Urgent Care, in Dallas, revealing that he was battling a sore throat and a 101.9-degree fever just days before he stepped into the ring against Spence.

“No excuses but just an FYI, a win over a sick lightweight [shouldn’t] be your biggest victory,” he stated on Instagram.

Spence’s most significant victory is unquestionably Shawn Porter, whom the undefeated Texan floored in the 11th round and defeated via split decision to unify two 147-pound titles in an action-packed pay-per-view main event at Staples Center, in Los Angeles, in September 2019.

However Garcia seems to believe he was Spence’s biggest conqueror. He pumped his fist in the air after every round, which would indicate to some people that particular fighter was winning or, at the very least, was doing solid work. In reality, Garcia didn’t do much at all.

What’s very intriguing is that leading up to the Spence fight, the criticism from much of the boxing world was that Garcia was not a true welterweight, “a blown-up lightweight.” And Garcia, who has now lost two of his last three fights, has seemingly admitted that he was never a true 147-pounder in his own eyes. He was also outpointed by Sandor Martin in a major upset last month in a 145-pound catchweight main event on DAZN. 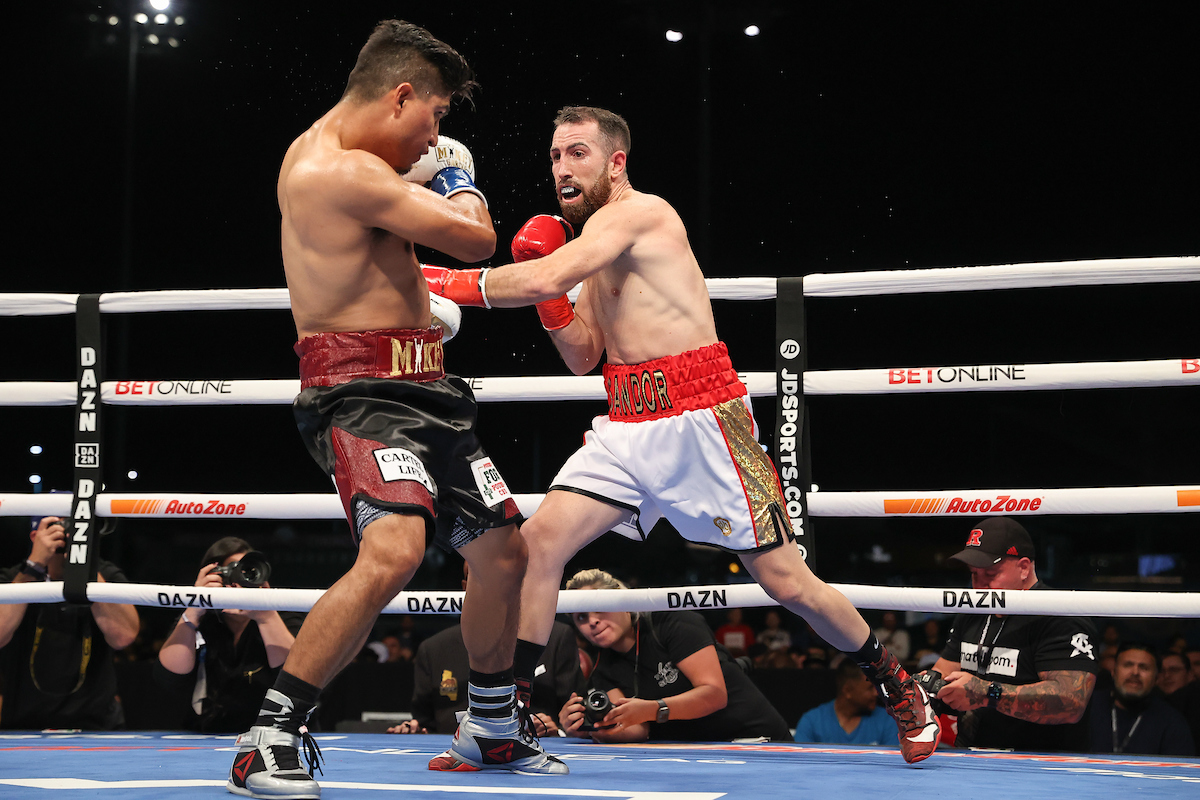 It can’t be both. Either Garcia caught a vicious cold in both fights or perhaps he reached his ceiling at 140 pounds. Looking back at his performance against Sergey Lipinets back in March 2018, there were signs that, yes, this is probably where the train stops.

While Garcia did floor Lipinets in the seventh round, he did sustain some damage at points in the fight from a relatively unproven guy. The scorecards were a little wide from my recollection and I thought 115-112 was an acceptable tally.

What’s unacceptable is that Garcia is making excuses for a loss that happened close to 1,000 days ago. Excuses are generally frowned upon a day after a fight, an hour after a fight, etc. But two years down the road?

Garcia (40-2, 30 KOs) has had a fine career. He is a four-division titlist and there’s no shame that he came up short in vying for a title in a fifth weight division. But whatever respect he gained for surviving against Spence has gone by the wayside with a very lame excuse.