Takuma Inoue moves up in weight, takes on Shingo Wake in Tokyo 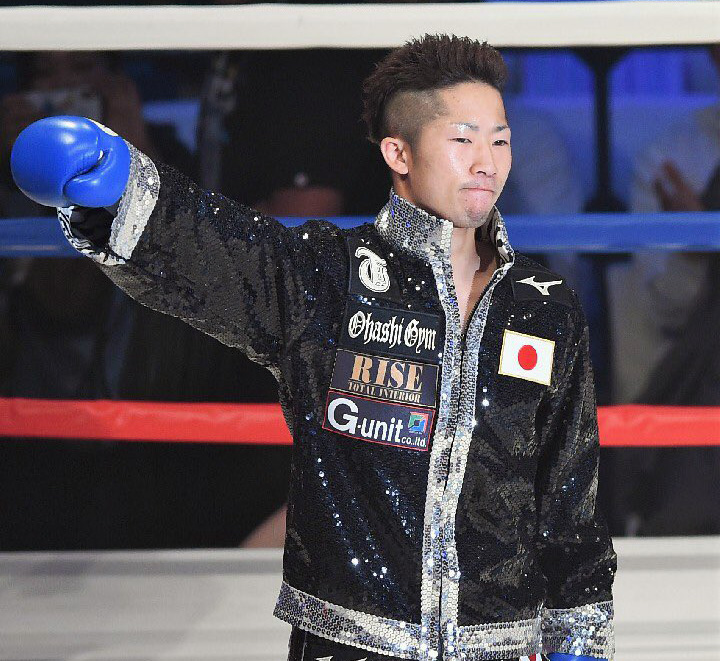 Skilled boxer Takuma Inoue made the bold decision to move up to junior featherweight and will face experienced Shingo Wake in a crossroads fight for the vacant OPBF title at the famed Korakuen Hall, Tokyo on Thursday.

However, Inoue, who has spent much of his career in the shadow of his supremely talented elder brother Naoya, is keeping his options open, and isn’t ruling out dropping back to 118-pounds.

“I got a good fight offer and I thought I should take it,” Inoue (14-1, 3 knockouts) told The Ring through Hank Hakoda. “I still feel that my best suitable weight division remains [at] bantamweight.

“Considering my physique now, I might go back to bantamweight. Ideally my next [fight would be a] world title shot at bantamweight again after winning this fight. I know I have to be ready in both weight classes for the any possible opportunities.”

The 25-year-old is looking forward to testing himself against the bigger Wake. He hopes to show new things in this fight and acknowledges he may have to meet fire with fire at some point.

“I cannot wait to fight against Shingo Wake,” he said. “I am in the best condition now, everything is going perfect.

“My blueprint for this outing is just winning and be my control without allowing my opponent to do anything to me. I am trying to add more flexibility to my boxing skills so that I can pull out different strengths as a fighter. For instance, I should consider fighting more aggressively when necessary.

Inoue, who was the 2015 Ring Magazine “Prospect of The Year”, knows victory is imperative if he is to gain another world title opportunity in the near future.

“I must clear this encounter no matter what,” he said the former WBC Interim bantamweight titlist. “I want my fans to expect that I will be a world champ again. I will knock him out.”

“This [fight] is so important fight for Takuma Inoue,” said Ohashi. “He has a bright future [and needs to win to] get a world title again. I expect Takuma’s best performance against Shingo Wake.”

Wake (27-6-2, 19 KOs) turned professional in 2006. After going an unspectacular streak of 12-4-2, he upset then-unbeaten future IBF 122-pound titleholder Yukinori Oguni (RTD 10). The big puncher rattled off five consecutive title defenses, all inside the distance. That helped earn him a shot at the vacant IBF title against Jonathan Guzman (L TKO 11).

The 34-year-old southpaw rebounded to win six fights, including claiming the Japanese title against Yusaku Kuga (TKO 10). Wake was surprisingly derailed by former opponent Jhunriel Ramonal (TKO 3) but got back to winning ways last time out against Shohei Kawashima (TKO 6).